Most Americans didn’t understand that the exceedingly foolish decisions of our leaders would eventually have a major impact on how they live their lives every single day.  But there are some of us that did.  Many of us literally begged our politicians to stop borrowing and spending trillions upon trillions of dollars that we did not have.  But they refused to listen.  And many of us literally begged the officials at the Federal Reserve to stop pumping trillions upon trillions of fresh dollars into the financial system.  Of course they wouldn’t listen to us either.  Now our standard of living is steadily being eviscerated, and most of the population seems quite surprised that this is happening.

Flooding our economy with money was inevitably going to create an inflation crisis, and that is precisely what has happened.

One year later, the average price of a gallon of gasoline in the United States was $3.08.

That was more than a 50 percent increase in just 12 months.

But that wasn’t the end of the story.

On Sunday, the average price of a gallon of gasoline in the United States hit an all-time record of $4.47.

Then on Monday, it hit another all-time record of $4.48 per gallon.

That means that the price of gasoline has risen almost another 50 percent since May 2021.

Has your paycheck gone up by 50 percent during each of the last two years?

Needless to say, most of you cannot answer that question affirmatively.

Of course some areas of the country are being hit harder than others.  In California, the average price of a gallon of gasoline has now reached $5.92.

But just wait until the war in the Middle East starts.

Once that occurs, it won’t be too long before many Americans are paying 10 dollars for a gallon of gasoline.

Meanwhile, food prices in the U.S. are rising at a pace that is unlike anything that I have ever seen before.  Just check out these extremely alarming numbers that the government released last week…

Thursday’s report showed a broad-based rise in the cost of food at the wholesale level, with grains up 41.3 percent from a year ago as Russia’s war in Ukraine raises world prices. Both Russia and Ukraine are major grain producers.

The cost of eggs skyrocketed 161.3 percent, driven up by a bird flu outbreak that has killed 10 percent of chickens in the US. Processed young chickens were up 24.1 percent from a year ago.

Fresh vegetables were up 45.7 percent and fresh fruit rose 17.3 percent.

Eating fresh vegetables is a very good thing to do.

But now they will cost you 45 percent more than they did a year ago.

Has your paycheck gone up by 45 percent over the past year?

Sadly, food prices have been going crazy all over the globe, and this is going to hurt those on the bottom of the economic food chain the hardest.

In fact, the head of the Bank of England is using the word “apocalyptic” to describe the impact that these prices will have on the poor…

The Bank of England governor has blamed the war in Ukraine for the highest inflation in the UK for three decades and warned that “apocalyptic” food prices caused by Russia’s invasion could have a disastrous impact on the world’s poor.

A perfect storm of war, extreme weather and Covid-19 will drive global food prices to levels that will cause social unrest in some parts of the world, according to David Beasley, head of the United Nations World Food Programme.

“If people can’t feed their children and their families, then the politics unsettles,” Beasley told CNN during a conference on Thursday.

If you have been waiting for everything to “go back to normal”, you can stop.

Because it isn’t going to happen.

Homes are becoming a lot less affordable too.

As a result of a “combination of rising home prices and higher interest rates”, the average payment on a new mortgage is now 38 percent higher than it was 12 months ago in the United States…

The combination of rising home prices and higher interest rates — driven largely by the Federal Reserve’s more aggressive efforts to curb inflation — hiked monthly mortgage payments on the typical U.S. home by 19.5 percent in the first three months of the year, according to real estate listing service Zillow. Payments are 38 percent higher than a year ago.

Has your paycheck gone up by 38 percent over the past year?

I keep asking questions like that to point out the fact that your standard of living is being systematically destroyed.

I wasn’t joking when I warned that we were committing financial suicide.  Now a day of reckoning has arrived, and everyone is expecting the same clowns that got us into this mess to get us out of it.

And ultimately we will have the kind of horrific inflationary meltdown that I have been warning about for years.

Things didn’t have to turn out this way.

But the American people just kept sending big spenders to Washington, and any political candidates that dared to be critical of the Federal Reserve were considered to be “fringe”.

Now we get to reap what we have sown, and it will not be fun at all. 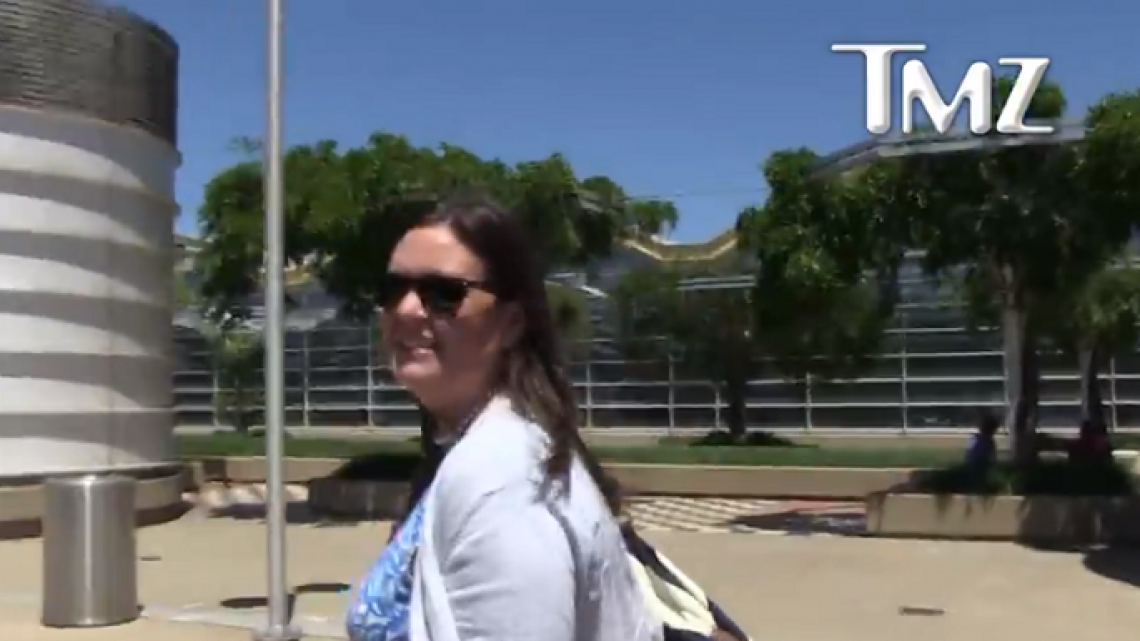 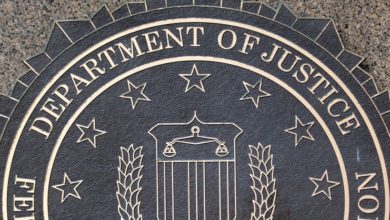