While “moderating” a panel at the Web Summit, an annual tech conference based in Europe, Cenk Uygur, the far-left co-founder of the Young Turks YouTube page, claimed that Christianity was to blame for the Nazi Holocaust, Conservative Review reported Thursday.

According to Jordan Schachtel:

Dr. Jasser, a Muslim, stressed the need for a global Islamic reformation, one that preaches tolerance and a more secular way of life. He urged co-panelists not to coddle Muslims and to recognize the threat posed by global jihadist groups motivated by political Islam.

Seemingly offended by Jasser’s remarks, Uygur fired back, defending Islam as a whole and targeting Christianity.

“Of course,” Schachtel added, “Uygur didn’t mention that Hitler came to despise Christianity in favor of his eugenicist worldview. Historians have documented that Hitler viewed both Catholics and Protestants with disdain and sought to replace Christianity with what some refer to as the ‘Reich Church.'”

That “Reich Church, by the way, was a religion in which there was no god but Hitler.

This “religion” was described by Dr. Anthony Santoro, a history professor at Christopher Newport University, as “a very horrible antichrist system disguised as a Christian church…”

And, CBN further reported, his “fellow Nazis were only too happy to embrace their Fuhrer as Germany’s messiah.”

“Adolf Hitler was the nastiest, most hate-filled, almost wickedest man in history,” said Ray Comfort, the author of Hitler, God & the Bible, “and to say that he was a Christian is to be tremendously ignorant, or to be disingenuous.”

From his earliest political speeches, Hitler invoked God: a smart political move in the mostly Christian nation of Germany.

“At the very beginning of his career, Adolf Hitler was a baby-kisser, believe it or not,” says Comfort. “Even nowadays, if you want to get anywhere as a politician, you flavor your language and your speeches with maybe a Bible verse here and there, maybe have your picture taken with a robed minister outside his church on a Sunday, show up at a prayer breakfast and say something about God – then once you’re in your place of political authority, you can let your agenda come out, and that’s exactly what Hitler did.”

One of Hitler’s most public shows of solidarity with the Church was the signing of the Nazi-Vatican Concordat in 1933.

“That pact was that the Catholic Church would support Adolf Hitler politically, and Hitler would make sure they had freedom of religion,” Comfort explains. “Hitler in 1933 said wonderful things about Christianity. He even said he hated atheism and wanted to get rid of it in the country, so Hitler was a wolf in sheep’s clothing, and he did pull the wool over the Catholic Church.”

So what happened?  According to the report, one author explained that Hitler knew he had to hoodwink the Christians in order to keep them from interfering with his nefarious plans.

The CBN report goes on to detail just how nefarious and anti-Christian Hitler really was, noting:

Hitler denied the deity of Christ and forced people to worship him as god. Then he killed or imprisoned hundreds of Christian pastors and developed a detailed plan to destroy the Church. If he was a Christian, as many people suggest, then he wasn’t a very good one.

So much for Hitler being a Christian…

As Schachter correctly observed, the Holocaust wasn’t carried out by Christians.  It “was carried out by adherents to the very anti-Christian Nazi ideology.” 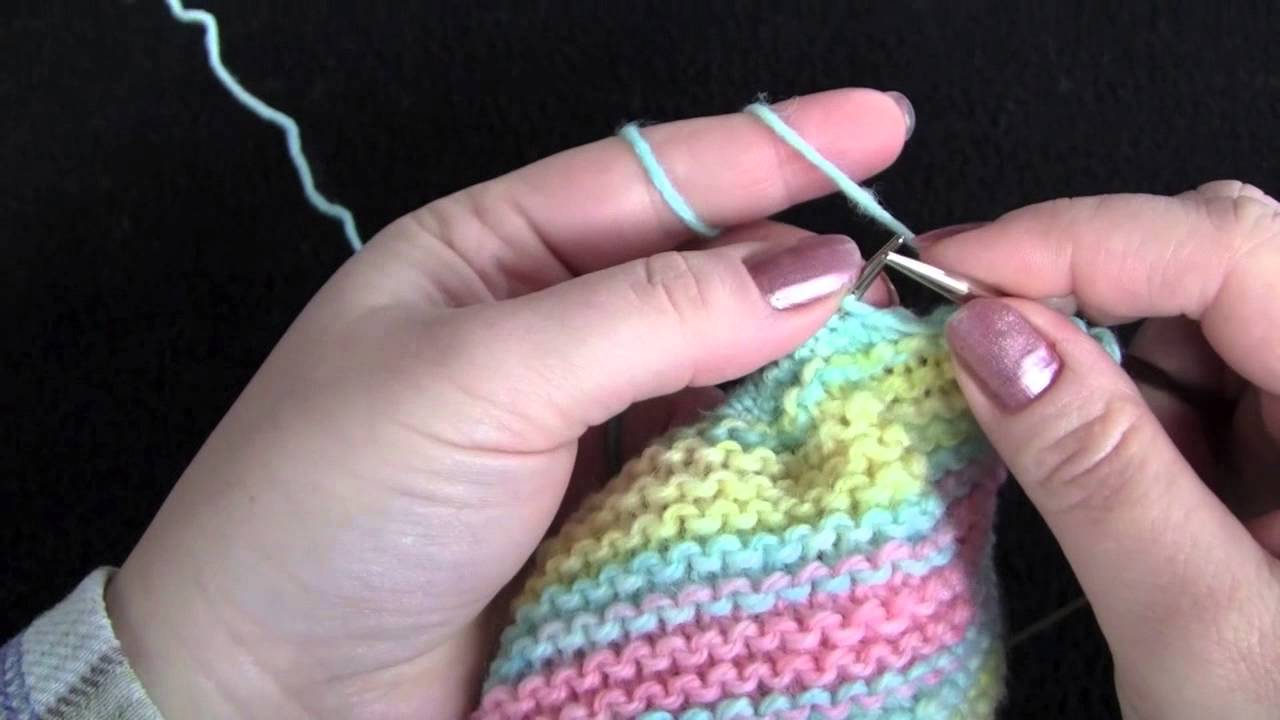