Despite its lies about the spread of the SARS-CoV-2 virus and its cover-up of the pandemic’s origin, China has been elected to the World Health Organization’s executive board.

“This is the regime that crushed those in Wuhan like Dr. Li Wenliang who courageously tried to warn the world about the coronavirus,” he wrote on Twitter.

Li was the whistleblower in Wuhan, China, who was interrogated by police after he tried to warn his colleagues about the rapid spread in his city of a SARS-like respiratory disease. Wuhan police publicly censured him and seven other doctors on Jan. 3, 2020, for “making false comments on the Internet about unconfirmed SARS outbreak.”  Days later he contracted COVID-19. And on Feb. 7, 2020, one week after publicizing his experience with police on social media, he died at age 33.

Columnist Ross Clark wrote in the British magazine The Spectator that WHO’s executive board is “stuffed with small countries, many with lousy human rights records, which will not dare to challenge China or which will not have the political clout to do so.”

The election of China is further evidence WHO has “lost all credibility.”

China was among 12 nations elected to the 34-member board last Friday. The others were Brazil, Canada, Ethiopia, Maldives, Micronesia, Morocco, Moldova, the United States, Senegal, Slovakia and Yemen.

As WND reported, the Biden administration submitted 13 amendments to the International Health Regulations for a vote this week by the World Health Assembly in Geneva. Amid an awareness campaign led by Dr. Peter Breggin, former Congress member Michele Bachmann and others, 12 of the amendments were withdrawn before the vote.

However, the measures in the amendments – which critics argue effectively cede sovereignty over health care from individual nations to the U.N. agency – inevitably will be part of a pandemic treaty the WHO is preparing for completion by 2024.

In December, the WHO announced that its World Health Assembly Special Session decided to establish an intergovernmental negotiating body “to draft and negotiate a WHO convention, agreement or other international instrument on pandemic prevention, preparedness.” 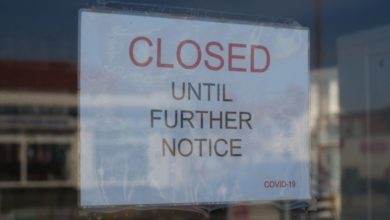 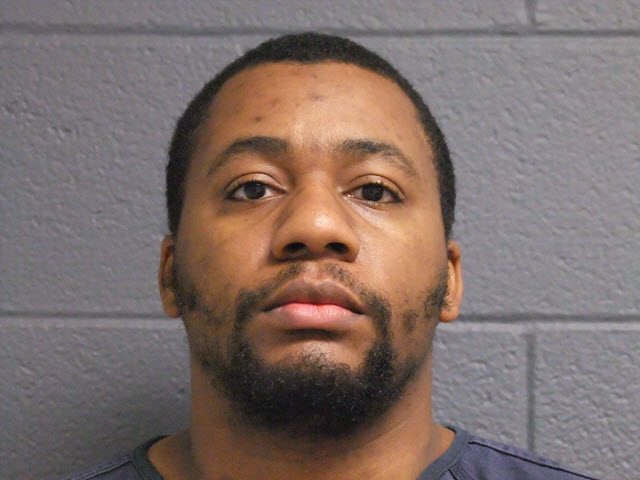 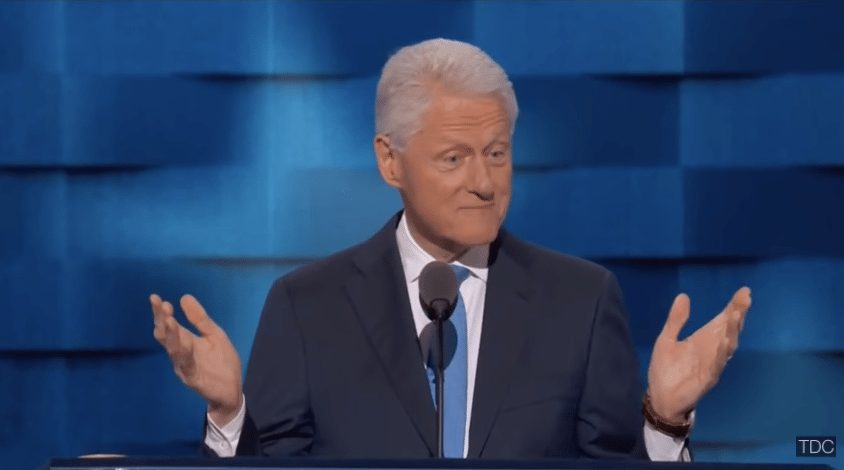