“We are concerned about … the courts getting involved in things that are unequivocally a public health decision… This is a CDC issue, should not have been a court issue… It was perfectly logical.”

That was Dr. Anthony Fauci, Director of the National Institute of Allergies and Infectious Diseases (NIAID) on CNN+, contending that “public health decisions” made by the Centers for Disease Control and Prevention (CDC) — including its mask mandate on federal air travel — are beyond the scope of judicial power under the U.S. Constitution after U.S. District Judge Kathryn Kimball Mizelle on April 18 issued a ruling that overturned the mask mandate.

There’s just one problem. Every law and regulation in the U.S. are subject to judicial review. Everyone of them, including any emergency rule issued by the CDC requiring masking by passenger onboard airlines.

Specifically, Article III, Section 2 of the Constitution states, “The judicial power shall extend to all cases, in law and equity, arising under this Constitution, [and] the laws of the United States…”

The exceptions are established in 5 U.S.C. Section 701: “the Congress; … the courts of the United States; … the governments of the territories or possessions of the United States; … the government of the District of Columbia; … agencies composed of representatives of the parties or of representatives of organizations of the parties to the disputes determined by them; … courts martial and military commissions; … military authority exercised in the field in time of war or in occupied territory…”

Other exceptions include the President, who is not subject to the terms of the Administrative Procedures Act.

But the CDC is not an excepted agency. So, it is subject to judicial review and always has been. Period.

In this case, the question turned on a 1944 statute, 42 U.S.C. Section 264(a), which states, “The Surgeon General, with the approval of the Secretary, is authorized to make and enforce such regulations as in his judgment are necessary to prevent the introduction, transmission, or spread of communicable diseases from foreign countries into the States or possessions, or from one State or possession into any other State or possession.”

But that is not a blank check for the agency to do whatever it pleases to fight disease. The law limited the application of the regulations to “inspection, fumigation, disinfection, sanitation, pest extermination, destruction of animals or articles found to be so infected or contaminated as to be sources of dangerous infection to human being…” Masking is not inspection, fumigation, disinfection, sanitation, pest extermination or destruction of animals or articles, Judge Mizelle ruled.

Furthermore, under the Administrative Procedures Act, the CDC must justify its decisions when challenged in federal court. It’s a requirement.

Per Judge Mizelle, “Since the CDC did not explain its decision to compromise the effectiveness of its Mandate by including exceptions or its decision to limit those exceptions, the Court cannot conclude that the CDC ‘articulate a ‘rational connection between the facts found and the choices made.’ And so, the decision is arbitrary and capricious and due to be ‘set aside’ and remanded to the agency.”

Here, Mizelle is noting that CDC established clear exceptions for its masking mandate on airlines, including those who are “eating, drinking, or taking medication” or someone is “experiencing difficulty breathing” or is “feeling winded.” It also except persons with disabilities and children under the age of two.

Mizelle noted, “The Mandate makes no effort to explain why its purposes—prevention of transmission and serious illness—allow for such exceptions. Nor why a two-year-old is less likely to transmit COVID-19 than a sixty-two-year-old.”

In other words, the masking mandate was never applied consistently on its face, and CDC never adequately explained the uneven enforcement of the mandate, neither in its rule — which it enacted under an emergency so that there was no public comment period — nor in court arguments.

But Dr. Fauci’s contention is not merely absurd and ignorant. It is tyrannical for any federal official to proclaim that his acts are beyond contestation and unchallengeable. That’s not accountability. That’s not limited government or the rule of law. This is an agency that thinks it is above the law. And that cannot stand. 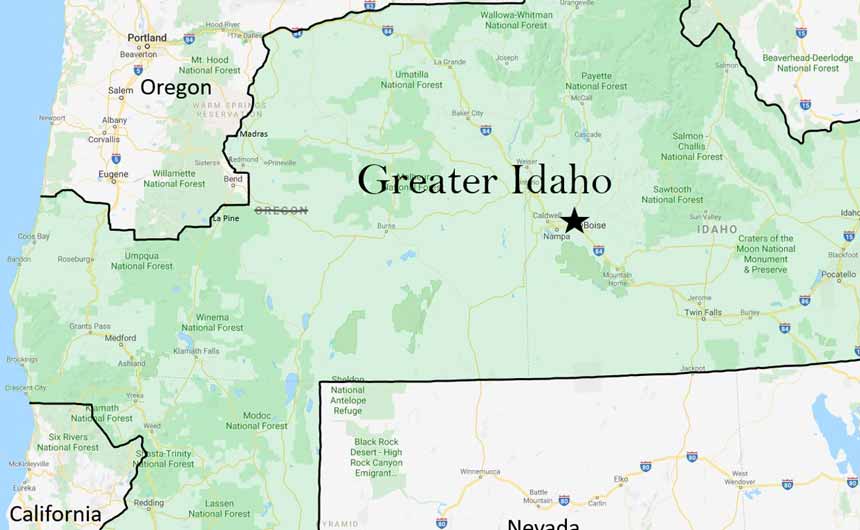 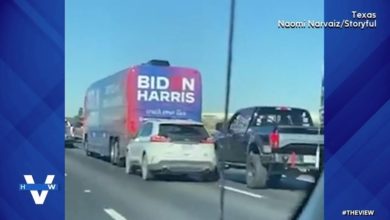