For the second time in two weeks, Yemen has publicly executed a pedophile rapist by firing a machine gun into his back, a fate reserved for cowards.  It may not deter future pedophiles, but it does eliminate repeat offenders.

In Sweden, they give the Muslim immigrants a raise in their welfare payments rather than punishing them.  You decide.  Which method is more efficient?

Hussein al-Saket, 22, raped and murdered a four-year-old girl he later buried.  He even took part in the search party for the girl until he was caught and taken to the town square where he reaped his reward for committing such a heinous act.

If he really wanted to rape and murder a small child, he should have moved to Sweden first.  I’m sure he could have used the extra money and he wouldn’t have to be punished.He would still be alive today and would be out stalking another victim by now.

According to the UK Sun:

Ali Ayedh, the victim’s uncle, said Saket “took part in the search for the girl before being unmasked” as her killer during the police investigation.

He said his public execution would act as a “deterrent for criminals”.

Saket was brought to Tahrir Square in Sanaa – which the Shiite Huthi rebels have controlled since 2014 – before being forced to lie face-down on the ground.

A cop then stood over him with an AK-47 assault rifle before firing down repeatedly into his body.

The policeman shot him through the back with five bullets aiming for the heart, before his bloodied corpse was strung up from a crane for all to see.

Will he get his 72 virgins now? 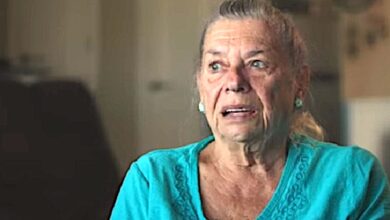 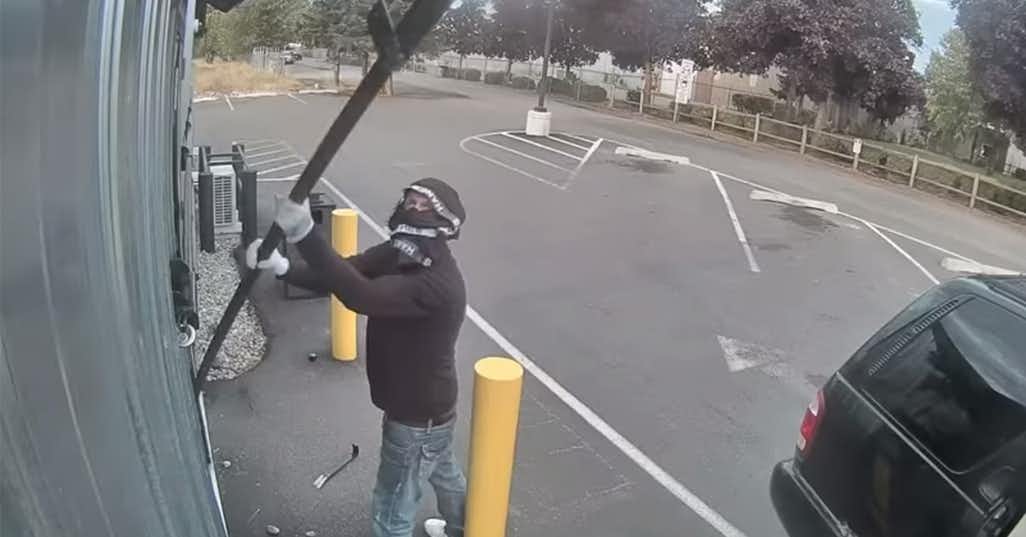