On Wednesday at Game Two of the Stanley Cup Final between Montreal and Tampa Bay, Lt Col Ty Edwards, (ret) a 20 year Marine Corps veteran, managed to stand for the National Anthem. It’s a big deal, because for Edwards, standing is difficult- he was wounded in Afghanistan and is confined to a wheelchair.

If I’m able, I will stand. Because I remember those that served alongside me and lost their life.

The Tampa Bay Lightning Hockey Team honored Edwards at the game, and he was grateful for that as well. Unlike the bitter, angry actions of others, this Marine veteran is thankful for those who saved his life on the battlefield, the flag, and the sacrifice of others.

USMC Lt Col Ty Edwards stepped out of the Humvee just as Taliban insurgents opened fire. His interpreter, Hakimi Quadratullah, saw his friend get shot in the ambush.

Hakimi saw Edwards lying on the ground. For the interpreter and others still inside the Humvee, there wasn’t much time to think. Insurgents only 500 feet away were peppering the vehicle with small arms fire. The truck had been hit by a rocket-propelled grenade, knocking Hakimi out and sending searing shrapnel into his arm, leg and back.

“When I came to, everyone was out of the Humvee, which was smoking,” Hakimi told me in 2013. “I had a choice, stay in and be burned alive, or take my chances against the Taliban bullets.”

He opted for the latter, grabbing a Marine’s M4 rifle and running over to Edwards.

Hakimi fired at the enemy until the magazine emptied. Then he low crawled over to Edwards, dragging the Marine behind a rock for cover.

“He was alive, but breathing heavy,” Hakimi said. After taking off Edwards’ helmet, Hakimi could see how badly wounded he was. He put a bandage in the hole in Edwards’ head.

“I told him, ‘Don’t die,’ and I started crying,” Hakimi said. “He needed help. He was dying in front of me, and when I got on the radio, I asked for help but it was all jammed up with people talking.”

“This is Sheepdog 6,” he shouted over the sounds of gunfire and friendly artillery exploding close by. “Officer down.”

Getting no response, Hakimi grabbed Edwards’ rifle and fired away at the enemy as he made his way back to the Humvee, where other Marines had taken cover and were engaging the enemy.

Another Marine and Hakimi, his uniform soaked with blood from his own wounds, crawled through the gunfire until they reached Edwards. With Hakimi providing cover, the Marine worked on Edwards, saving him until a quick reaction force arrived. The wounded were eventually taken to Bagram Airfield.

For Ty Edwards, the National Anthem and American Flag mean sacrifice. It means the blood of the battlefields, of friends lost, of new friends like Hakimi who helped save his life on that day in a land far from home. If it were not for friends both old and new, Edwards would not be alive today. He is grateful for life itself, as well as his own family…even his service dog Cody Bear. That makes him a person of honor, worthy of respect. Semper fi, Sir. 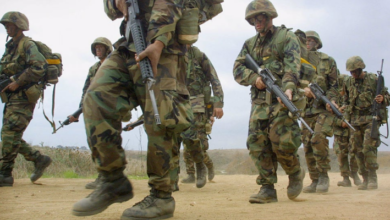 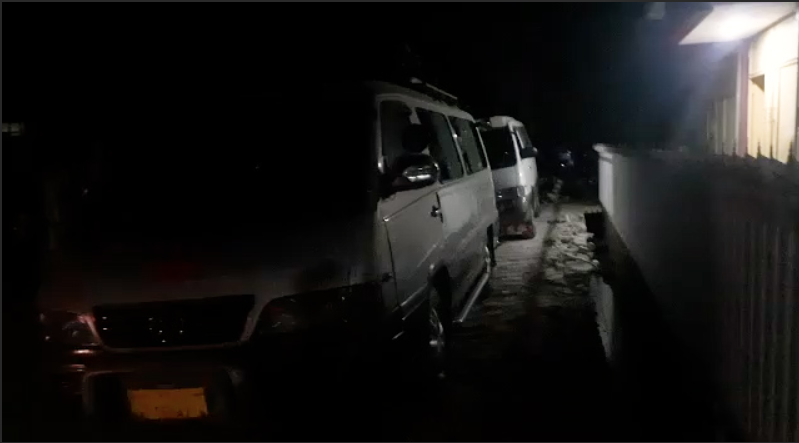 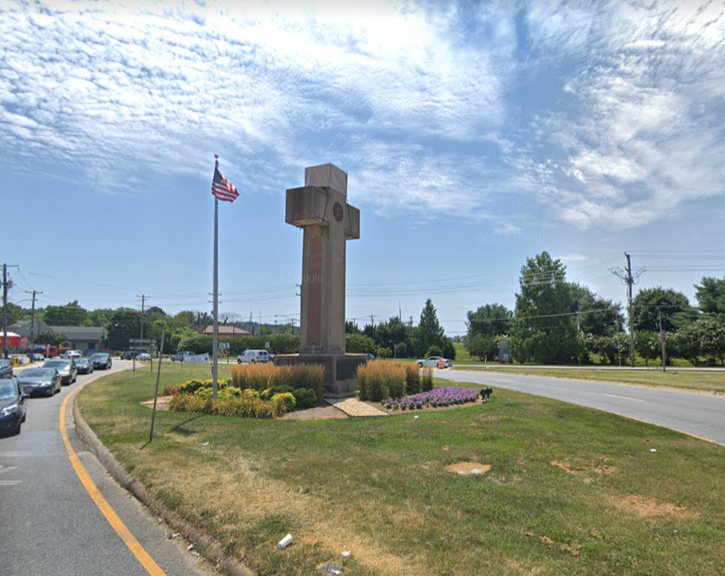