Bobby Henline, a severely wounded four-tour Iraq War veteran, slammed pro-Democrat groups for using his image for “propaganda” in an attempt to further a thoroughly debunked hit piece that claims President Trump referred to military veterans as “suckers” and “losers.”

The article also claimed the President did not want wounded veterans at a military parade because “nobody wants to see that.”

The column in question was published last week by the Atlantic using anonymous sources for their reporting but has since been roundly denied by over 20 officials.

Henline noticed his photograph being used by multiple groups as an example of a wounded veteran that Trump would supposedly sneer at.

“FOX News, call me, someone,” Henline said. “So people will know not to use me, not to put my face to whatever they think [the President] said. It is ridiculous. Stop this s***.”

"These idiots used my photo without my permission. They took advantage of a wounded veteran. That's what they did. They're out there posting this stuff all over Facebook, using my image. Like I agree with them. I'm done."
– @BobbyHenline
#TakeItDown pic.twitter.com/GeAF82u7f0

Henline followed that up with another video excoriating a group actually associated with military veterans for doing the same exact thing, noting that they should no better than to exploit a fellow veteran.

“Are we done lying to people yet?” he asked.

“Stop using my image,” he concluded.

Henline reminds viewers that he doesn’t know what was said by the President because he wasn’t there. But he does know that personally, the President didn’t disparage him.

And while the whole controversy began with the Atlantic running a story with only four anonymous sources, the Trump campaign has noted that 21 people – including over 14 that had direct knowledge of the comments being alleged – have also said it was a ‘fake news’ story.

This from retired Maj. Gen. William Matz, who was present in France during the time in question: pic.twitter.com/XF1oVtcqbR

Even had the President not had so many named unimpeachable sources to stand by him, his record suggests he is perfectly fine in the company of wounded veterans.

Here he is embracing Army Capt. Luis Avila, who was severely wounded by a bomb in 2011 in Afghanistan, after the veteran performed a stirring rendition of “God Bless America” at an Armed Forces Welcome Ceremony.

WATCH: President Trump gives retired Army Captain Luis Avila and his wife a big hug after listening to his rendition of "God Bless America" at this morning's swearing in of the new chairman of the Joint Chiefs of Staff.@RealDonaldTrump loves America's veterans! pic.twitter.com/PbmI7iGO8v

“Avila’s stunning performance and resilience left the nation’s top military officials visibly moved. Trump moved his head, bounced his knee, and sang the words along with Avila as he sang the first verse,” CNN reported.

“The entire crowd joined in for the second chorus,” the story continues. “As he finished the song, Trump rushed arms open to embrace Avila and his wife, Claudia.”

That hardly seems like a man who thinks wounded veterans are losers, or doesn’t want to be seen by them. 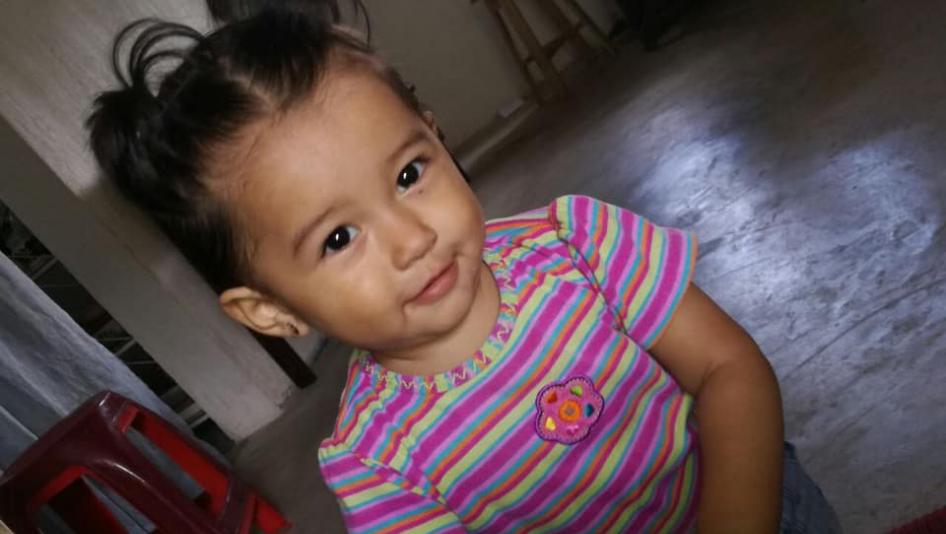