Of course the politics of the issue demanded that they include Donald Trump, even though the nation’s security was high, its economy boomed, and its overseas influence was significant during his term.

But there’s a new leader of the pack, according to Bernie Marcus, 93, the co-founder of the massive Home Depot business empire that today spans thousands of stores and billions of dollars in revenue.

The Daily Mail said he announced, without qualifications, that Biden is “the worst president in history.”

It’s because Biden has so obstructed business in America.

If his business was started today, Marcus said in an interview with Financial Times, “We would end up with 15, 16 stores. I don’t know that we could go further.”

The problem is the socialism that Biden has endorsed and worked to promote as a replacement to capitalism.

He said Biden also has cost the nation free speech.

‘Billionaire Home Depot co-founder slammed 'woke people,' said nobody wants to work anymore and called Joe Biden 'the worst president in history' for putting obstacles in the way of entrepreneurial success.’ I fully agree with him. 👇🏻 https://t.co/RYALfldmsQ

“We don’t have it,” he said. “The woke people have taken over the world.”

Other problems that are contributing to the disaster that America is becoming are human resources executives, government bureaucrats, socialists, Harvard graduates, MBAs, Harvard MBAs, lawyers and accountants.

He’s a longtime Trump supporter and he likes either Trump or Florida Gov. Ron DeSantis for president in 2024.

Also under Biden, America is facing inflation that now is about 7.1%, but has been as high as more than 9% in recent months.

Gasoline prices are sky-high, a result of Biden’s decision to impose every restriction possible on America’s petroleum industry. He’s insisting that windmills and solar panels will replace oil. The southern border is a crisis, and America’s international influence is plunging.

At the Business Insider, explained, “The 93-year-old’s comments come as the number of employed Americans sits at a record high 154 million and the U.S. unemployment rate is near a historic low at 3.7%. However, U.S. businesses are still struggling to hire as consumer demand remains strong and many Americans have ditched lower-wage work, such as retail for better options. Marcus added that the retailer would not have been very successful had it been launched in today’s business climate.”

He said, “I’m worried about capitalism. Capitalism is the basis of Home Depot [and] millions of people have earned this success and had success. I’m talking manufacturers, vendors and distributors and people that work for us [who have been] able to enrich themselves by the journey of Home Depot. That’s the success. That’s why capitalism works.”

Why Democrats always win, even when Republicans are the majority 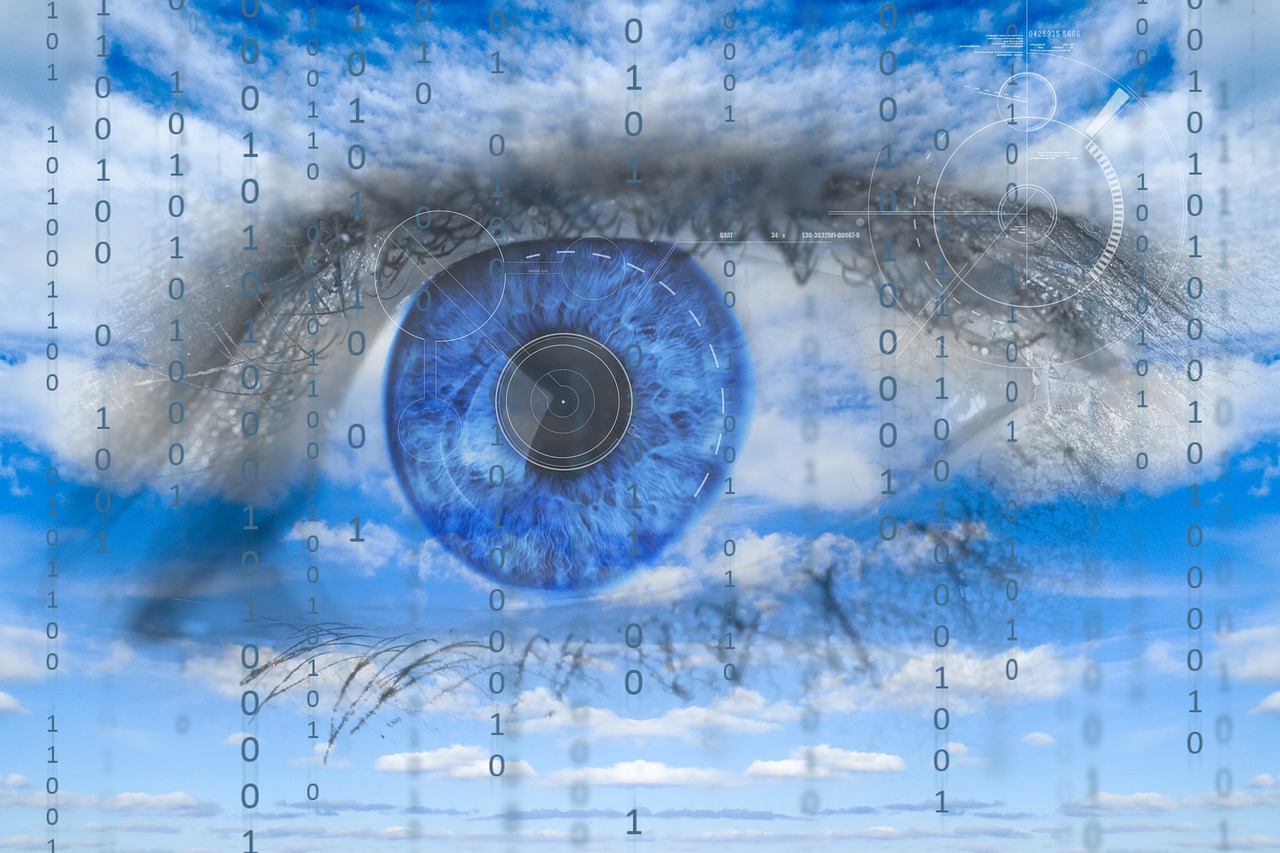