On Thursday, police investigating the deadly terror attack in London named 52-year-old Khalid Masood the perpetrator, a man Prime Minister Theresa May said was once linked to violent extremism and believed to be inspired by Islamist ideology.  That information may come as a shock — or maybe not — to Women’s March organizer and “fake feminist” Linda Sarsour.  On Wednesday, she responded to the attack by saying that “Evil has no race, ethnicity, or religion.”

Evil has no race, ethnicity, or religion. Evil is evil. Terrorism is terrorism.

Naturally, her tweet sparked quite a bit of criticism:

Worse yet, Fox News tells us that ISIS — a radical Islamic group — took credit for the attack:

The Islamic State has claimed responsibility for the terror attack that left four people dead, including the assailant and a police officer, outside of London’s Parliament building on Wednesday, according to the Amaq media agency.

“The perpetrator of the attacks yesterday in front of the British Parliament in London is an Islamic State soldier and he carried out the operation in response to calls to target citizens of the coalition,” the Amaq statement said.

The claim of responsibility comes fewer than 24 hours after a man driving an SUV plowed into pedestrians on Westminster Bridge near the Parliament building.

Two people were killed and more than 30 others injured before the attacker fatally stabbed police officer Keith Palmer on the Parliament’s grounds. Police shot the attacker, who later was pronounced dead.

According to Fox, “…May did say it would be wrong to describe the attack as ‘Islamic’ extremism.”

“It is Islamist terrorism,” she said. “It is a perversion of a great faith.”

As Twitchy observed:  “It’s just a coincidence that all of these attacks have been committed by the SAME GROUP claiming to follow the SAME FAITH.”

“Of course,” Twitchy added, “we should point out that not all Muslims are terrorists; although to be fair it sure seems like a super majority of terrorists are Muslims.”

As for Sarsour, let’s not forget that she endorses Sharia law in the United States, and has visited the Obama White House several times, according to a 2012 report at the Investigative Project on Terrorism:

An Islamist activist honored by the White House last December as a “Champion of Change” called Zionism “racism” this week and said “nothing is creepier” than the belief in a Jewish homeland.

Linda Sarsour also posted two links on her Twitter feed to a rabidly anti-Israel video by a New York poet that accuses Israel of ethnic cleansing and mocks interfaith dialogue as selling out.

Sarsour has been invited to at least seven White House meetings since April 2010, records show. All but one were with Paul Monteiro, associate director of the White House Office of Public Engagement. The most recent meeting took place seven months ago. Last week, the Investigative Project on Terrorism reported on hundreds of White House meetings involving radical Islamists like Sarsour.

Sarsour, director of the Arab American Association of New York, is on record defending terror suspects, casting skepticism over law enforcement investigations and advancing conspiracy theories. Despite her access to the administration, Sarsour describes support for President Obama as a “lesser of two evils” proposition for Muslim voters.

She also believes there is a government conspiracy against Muslims and that the authorities were behind Malcolm X’s assassination. During a Feb. 23, 2012 interview with Russia TV, Sarsour claimed that “Islamophobia” today is a continuation of the genocide of native Americans and the slavery of African Americans. “This has happened throughout the history of our country; our country was based on, you know, genocide on native Americans, based on slavery, racial profiling has existed for centuries in this community,” she said.

Daniel Pipes also has a very lengthy and comprehensive article on Sarsour that is well worth checking out.  The post, first published in 2010, has been updated many times since, with this published on February 1, 2017:

Now, she wants to lecture us about terrorism and religion…

you have got to be kidding…. or just a fool.?

As Twitchy said, maybe it’s “a little bit of both.” 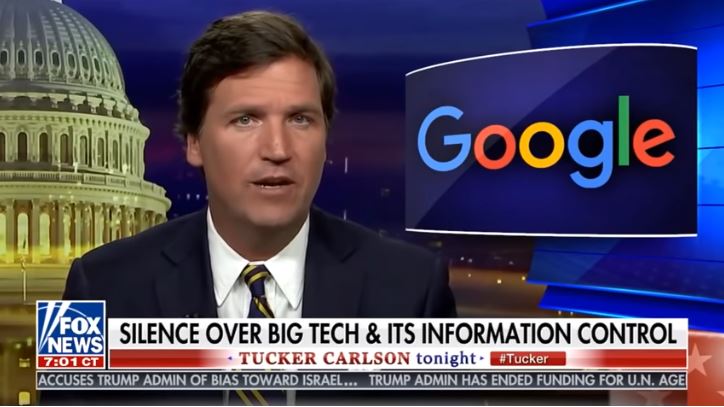