Vida Ofori Causey, an immigrant from Ghana, ripped off the food stamp system for $3.6 million.  She has pleaded guilty to the charges and is awaiting sentencing.

Between 2010 and 2014, she bought food stamps from recipients for about fifty cents on the dollar and pocketed the difference.  Causey owned a convenience store where she ran her scam.  She would pay the recipients cash for their benefits that they could use to buy cigarettes, alcohol and drugs.  I wonder what they will do to the recipients.  They should lose their right to ever collect benefits again.

This is just one more case of food stamp fraud, also known as the Supplemental Nutrition Assistance Program (SNAP), which is run by the Department of Agriculture.  I wrote a story for Red Statements, where I described fraud occurring in New York City, where recipients used their SNAP benefits to buy nonperishable food, which they would load in barrels (Also sold at the bodegas where they shopped) to send the food out of the country to relatives.

A press release from the Department of Justice read:

“Causey purchased the benefits at a discounted value of approximately fifty cents for every SNAP dollar.  By so doing, Causey caused the USDA to electronically deposit into a bank account controlled by her the full face value of the SNAP benefits fraudulently obtained.”

Barack Obama became the “Food Stamp President” as he made it easier to collect benefits, which in turn made it easier to perpetrate fraud.  Some states have begun drug testing to determine who might be selling their benefits for drugs, much to the chagrin of liberals who accuse those governors of racism.  (The charge of racism is the dying breath of an extremely weak mind) 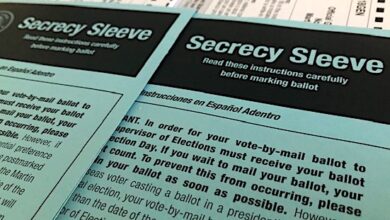 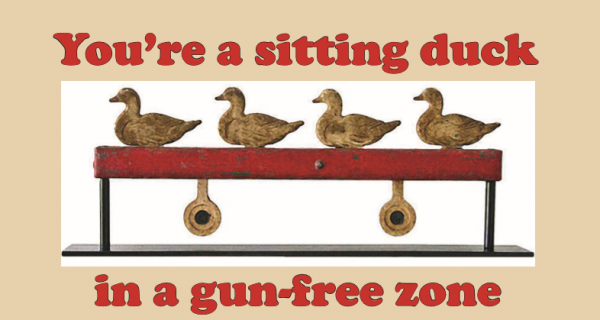 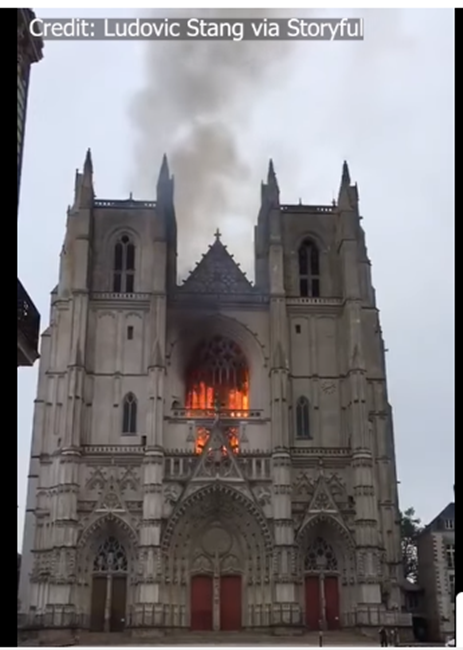