Douglas, Massachusetts – We’ve been telling you that it’s becoming crazy out there for Trump supporters. On Saturday, October 17, a 73 year old Vietnam Veteran holding a Veterans for Trump sign was knocked to the ground by a 34 year old leftist.

The Navy veteran and his wife were sitting at a busy intersection with Trump signs and flags. They were approached by a woman who didn’t like his political stance. She bumped into him, and stepped on  his sign. George Griffin, 73, said he injured his finger when Kiara Dudley, 34, knocked him onto the ground as he attempted to pick up the Veterans for Trump sign. He told the Boston Herald, that it wouldn’t deter him from supporting his president, and he’d “be back.”

Vietnam vet, 73, vows ‘We’ll be back’ supporting Trump after attackhttps://t.co/zmles4iXqz

On Saturday, October 17th, 2020 at 12:08 PM the Douglas Police Department received several 911 calls for a disturbance at the intersection of Main and Webster Streets. Upon arrival Officers learned that a couple from Douglas were located at the intersection promoting Donald Trump with their flags and signs. Approximately 30 minutes after they arrived, they were approached by a party opposing their support that began to berate them with insults and demanded that they leave.

As the couple tried to move away, the party continued to follow them and bumped the gentlemen with her body.
At one point the party stepped on the victims Veterans for Trump sign and as he bent over to pick it up the party knocked him to the ground causing an injury to his finger.
As a result of the incident the Officers arrested 34-year-old Kiara R. Dudley, of 1 SW Main Street in Douglas. Dudley is being charged with Assault and Battery on an Elderly Person Causing Injury. Dudley was released on $250.00 cash bail and will be arraigned in Uxbridge District Court on Monday, October 19th at 9:00 AM.
The victim in this case is a 73-year-old Vietnam Veteran.

Dudley was sporting a Bernie Sanders sticker when her mugshot was taken.  She lives in Douglas with her wife, according to her Facebook page (heavy.com). She also promotes the Black Lives Matter agenda.
The outrage against her action was strong:
“What a shining example of the tolerant left” Jen M
“All the left has been doing for 4 years is promoting hate and intolerance to those who don’t agree with them. A 74 year old Veteran. Such disrespect . God help this country.” Laurie T
Here are even more responses:

H/T Uncle Sam’s Misguided Children
Related:
If you haven’t checked out and liked our Facebook page, please go here and do so.  You can also follow us on Twitter at @co_firing_line.  Please be sure to check out our MeWe page here and check us out at ProAmerica Only here. 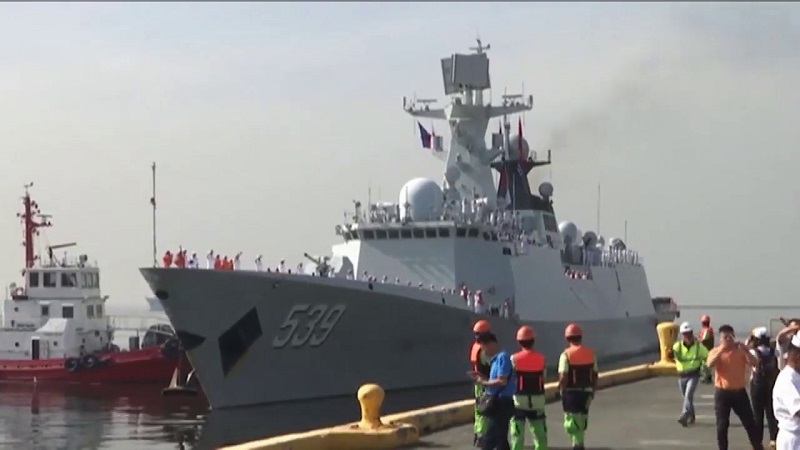 China’s Arrogant Bragging is Rather Badly Misplaced – Here’s Why 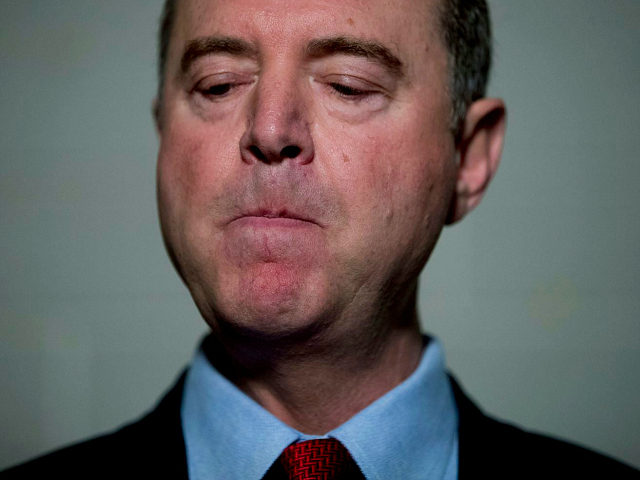 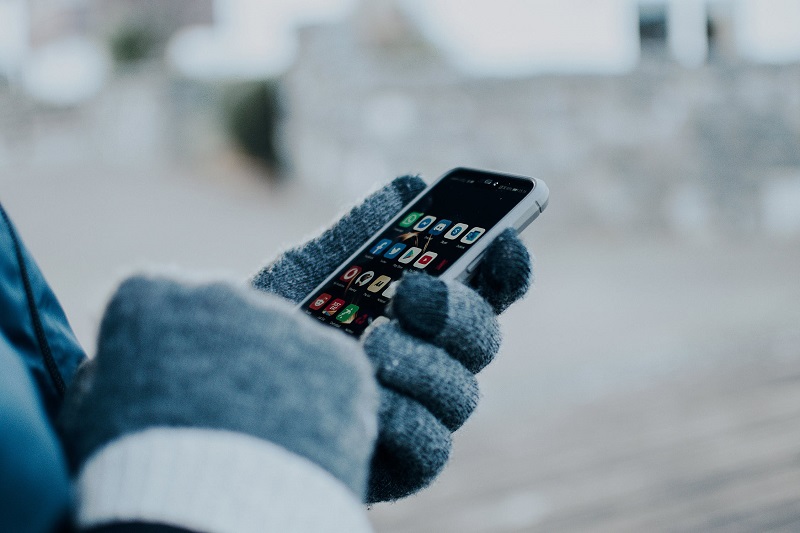