On Monday, the UK Daily Mail reported that Katie Johnson, a woman who claimed GOP nominee Donald Trump sexually assaulted her at age 13 at a “sex party” conducted by Jeffrey Epstein, fabricated the whole thing.

Clinton supporters had seized on the story as a possible knock out blow.

Then, last Wednesday, Katie Johnson suddenly cancelled a packed press conference at which she was set to reveal herself for the first time, saying she was ‘too afraid’ following a series of ‘threats’ against her.

On Friday, six months after legal papers were filed, the civil lawsuit was dramatically dropped.

The Daily Mail said that social media erupted with claims that either Trump paid her off or she dropped the lawsuit over threats issued by his supporters.

But that’s not the case.

But DailyMail.com has learned that the real reason the suit was dropped is because the claims were simply NOT true.

The woman first sued Trump and Jeffrey Epstein under the name Katie Johnson – a name we know not to be her real identity – on April 26 in California federal court and filed an amended complaint in New York federal court in October, claiming she was subject to rape, criminal sexual acts, assault, battery and false imprisonment.

The court papers offered no corroborative evidence that her claims were true.

“Katie Johnson’s account had been believable and compelling right up until the last minute,” a source familiar with the case told the Daily Mail.  “But new information emerged that suggested she had not been telling the truth.”

“Ultimately it was discovered that Donald Trump’s name had been inserted into this, he was not involved whatsoever. After that she had no credibility,” the source added.

She told DailyMail.com about how she first came to jump on a Greyhound bus from small town Oklahoma to New York in a bid to pursue her dream of becoming a model. She was just 13.

She acknowledged in the interview that she had no idea who Donald Trump was at the time.

But she claims that she would never forget his face and it was only years later when Trump starred in The Apprentice that she recognized the man she says sexually assaulted her.

That may be the crucial flaw in her story. 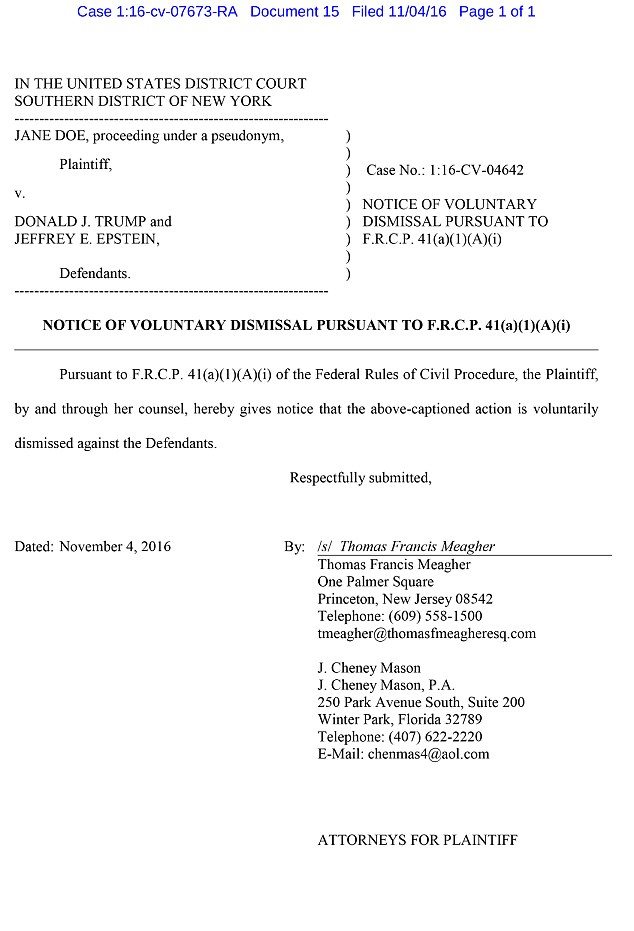 Now, just hours before the most crucial election in modern times, we learn the whole thing was fabricated. 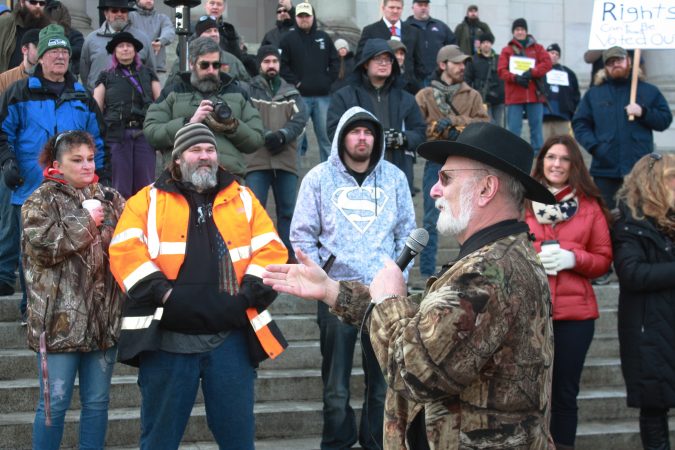 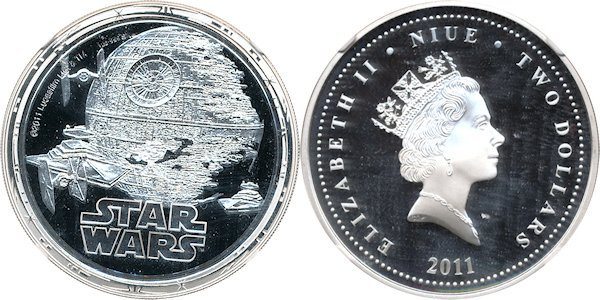