Twenty-two-year-old Marxist college student Takiyah Thompson has been charged with two felonies in toppling a Civil War statue in Durham, North Carolina.  For her actions, she should have to pay for the restoration of the statue and spend some serious time in prison, during which time she can have plenty of time to consider what she had done.

But it appears she could get rewarded instead.  Thompson attends North Carolina Central University, which was the country’s first black liberal arts university.  After receiving a standing ovation from her entire class, she was put in for a full scholarship at the publicly funded university.

That means if you pay federal income tax, you will be giving her a free ride for committing felonies and if you are a resident of North Carolina, you will pay an even bigger portion in state taxes that support the university.

In other words, you get to foot the bill for a college education for a young Marxist-Leninist for committing felonies.  For some strange reason, that doesn’t seem quite fair to me.

“I saw the demonstration and the toppling of the monument. I think it’s a healthy thing for students to have a voice and to be leaders in activism. We’re going to do everything we can to support Ms. Thompson.”

So, this professor would be extremely happy if every student was involved in breaking the law.  Am I the only one who believes that the state and federal governments should end this school’s public financing?  If they want to reward criminal behavior, they should have to do it on their own dime.

Scott Holmes, a professor at NCCU’s law school, is legally representing Thompson and other rioters who were arrested, pro bono.

“She is an inspiration to watch,” said Holmes. “She gave a brilliant interview, was arrested, came out and had a big smile on her face. She is resilient and smart and knows she’s done something that has awakened the conversation around race.”

Other professors at NCCU are reportedly raising money to cover the legal costs for the rioters.

Video: Kansas’ Pat Roberts warns US is ‘headed for socialism’ 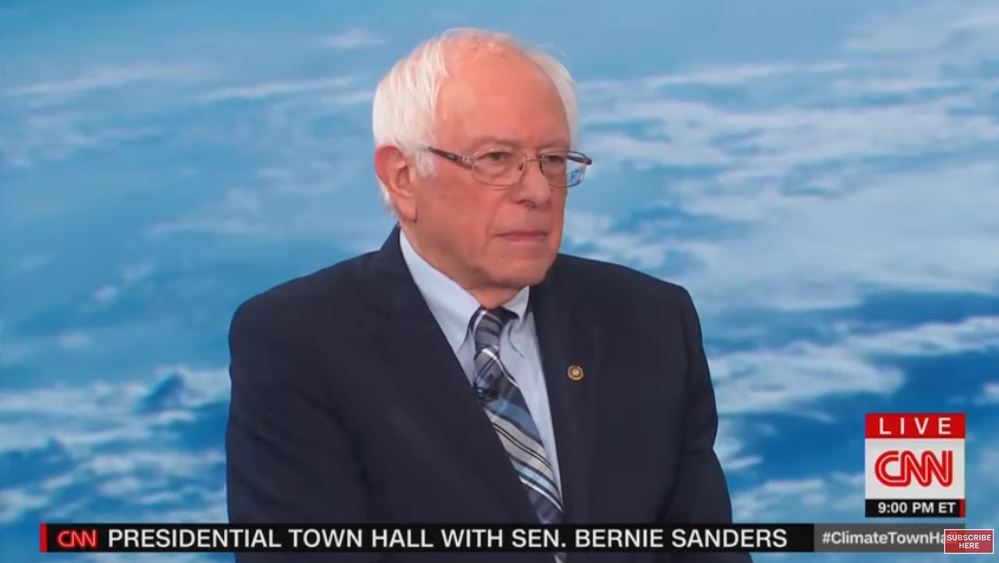 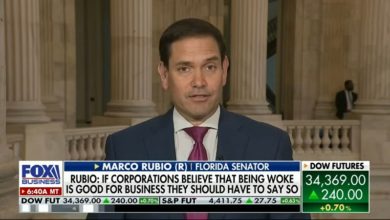