(Natural News) During a Q & A meeting with Twitter employees, Elon Musk used the phrase “all lives matter,” prompting some of the company’s woke staffers to have a mini freak out.

The billionaire addressed Twitter employees to fill them in on his plans for the company and Project Veritas obtained a recording of the remote session.

During the conference call, the Tesla founder reiterated his position as a “free speech absolutist,” adding that people should be able to say “pretty outrageous things” on Twitter so long as they were legal.

However, Twitter employees appeared to be even more triggered by Musk uttering the words “all lives matter.”

“He literally just all lives mattered,” one complained, according to a screenshot from a leaked Twitter Slack channel.

Others accused Musk of engaging in “homophobia” and “transphobia,” while others appeared to be upset at Musk describing his political views as “moderate.”

Another employee asked whether “misinformation” would be allowed under the guise of “free speech”.

During the Q & A, Musk also clarified that “authenticating all humans” on the platform remained a primary goal, but that this didn’t mean anonymous users wouldn’t be able to use Twitter.

Musk also asserted that it was “essential to have free speech” and that legacy media outlets are overly “negative” and “almost never” get it right.

He noted that “multiple opinions” should exist on the platform to “make sure that we’re not sort of driving a narrative.”

"It’s essential to have free speech."

"It’s important to represent multiple opinions & not driving a narrative."

“In order for people to have trust in @Twitter there needs to be transparency." pic.twitter.com/7rNphPg2zH

See all of our coverage of Twitter fascism here. 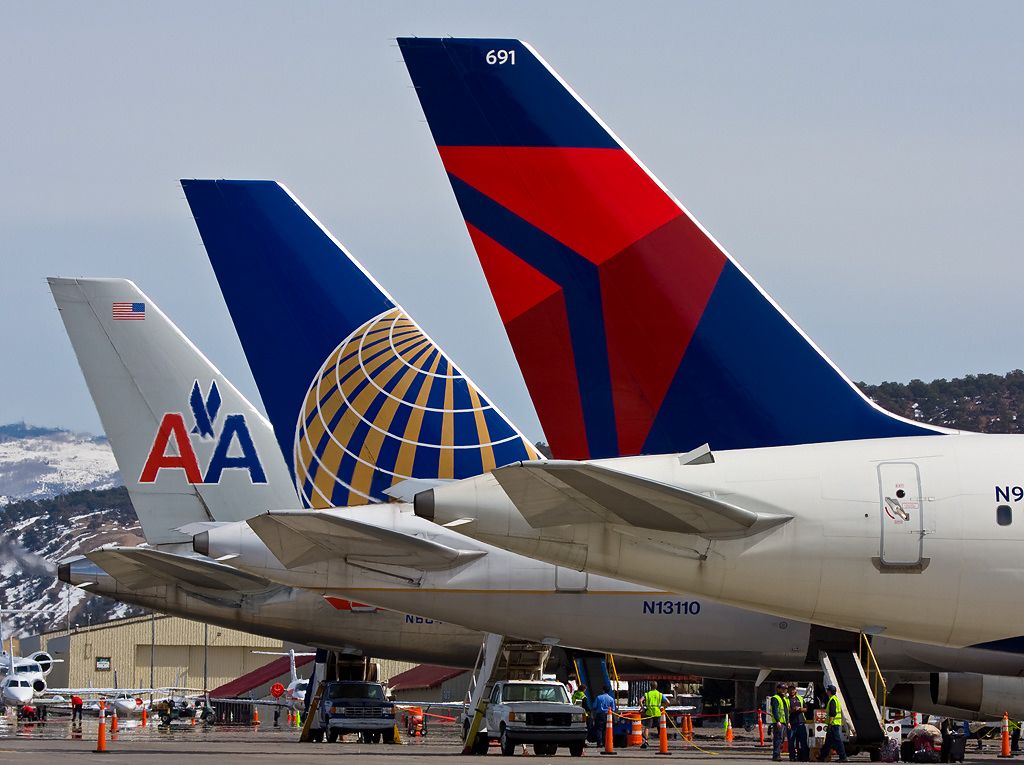 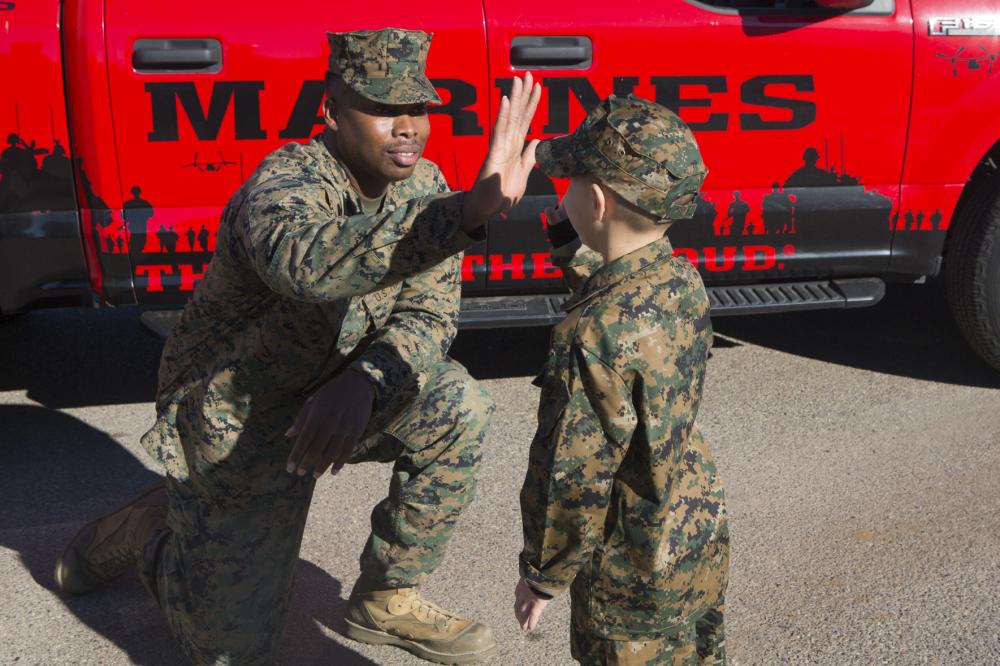