(Natural News) In order to placate the transgender cult, the Cambridge Dictionary has altered the definition of the word “woman” to include a biological male with mental illness who mutilates his own body and covers it in drag.

Officially, the following sentence is now included in the Cambridge Dictionary under the word “woman:”

“An adult who lives and identifies as female though they have been said to have a different sex at birth.”

In other words, a deranged guy with man parts who goes to the “doctor” and asks for his reproductive organs to be sliced off, and who possibly replaces them with some kind of abomination meant to mimic female parts, is now considered to be a “woman,” according to the Cambridge Dictionary.

Listed as examples of how one might use the word “woman” in a sentence are the following:

“She was the first trans woman elected to national office.

Mary is a woman who was assigned male at birth.”

Archives of the Cambridge Dictionary dating back to March of this year show that the only normative definition of the word “woman” that was present then was “an adult female human being.” Something changed since that time, and we all know who the culprits are.

It turns out that Merriam-Webster did the same thing previously. Now, the word “female” is defined there as someone “having a gender identity that is the opposite of male” (Related: Remember when Merriam-Webster redefined “color blindness” as a “racist” concept?).

The same entry also says that groups of females can be “made up of usually adult members of the female sex: consisting of females.” Merriam-Webster’s use of the word “usually” in this context is both strange and concerning.

You will also find the term “gender identity” in the latest “woke” editions of the Merriam-Webster dictionary. That term is defined as “a person’s internal sense of being male, female, some combination of male and female, or neither male nor female.”

Then we have the U.S. Centers for Disease Control and Prevention (CDC), which this year went off the rails biologically and scientifically by embracing transgender ideology in changing the word “breastfeeding” to “chestfeeding” in order to accommodate biological males without breasts who want to pretend as though they can feed a child through their chest.

The CDC defines chestfeeding as:

“A term used by many masculine-identified trans people to describe the act of feeding their baby from their chest, regardless of whether they have had chest/top surgery (to alter or remove mammary tissue).”

Even just a few years ago, such insanity would have been confined to the creepiest corners of TikTok, but no longer. Now, official and formerly reputable dictionaries and public health agencies are embracing fantasy perversions as fact. One wonders: how much longer can the West survive all this?

“They can define it any way they like; however, mentally stable people who aren’t delusional know the real definition,” wrote one commenter about the lunacy of these changes.

Another pointed to Satan, who is, in fact, the one behind all this perversion, stating:

“He can enter people and act through them. Through his subordinate demons, Satan can take possession of human bodies, afflicting them or making them diseased. According to the visions in the Book of Revelation, when the risen Christ returns from heaven to reign on earth, Satan will be bound with a great chain for a thousand years, then be released, but almost immediately face final defeat and be cast into eternal punishment. His name, Beelzebub, used in the Gospels mainly in reference to demonic possession, comes from the name of the god of Ekron, Baalzebub (II Kings 1). He is also identified with the devil (diabolos), and this term occurs more frequently in the New Testament than Satan.”

The latest news about the trans-ification of the West can be found at Transhumanism.news. 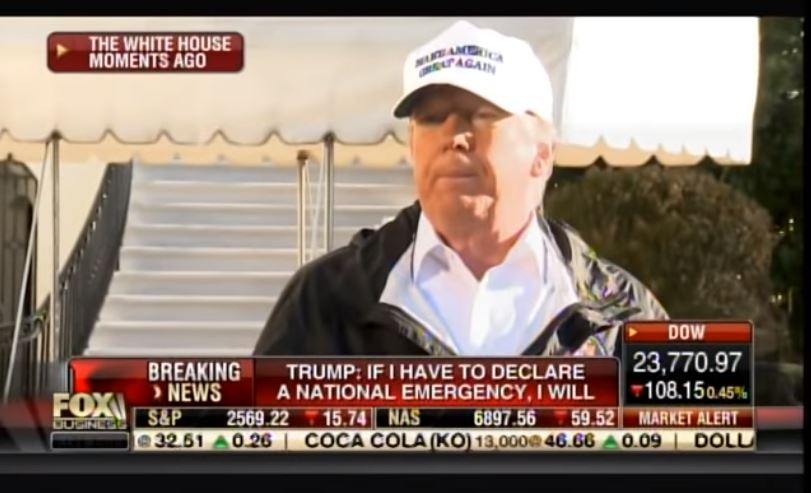 Video of the Day: Trump says Dems ‘Don’t Give A Damn About Crime,’ Gang Members ‘Stabbing,’ ‘Cutting People Up’