If Rep. [score]Gwen Moore[/score], D-Wisc., has her way, the richest among us will be forced to take a drug test before they can claim any deductions on their taxes.

According to NPR, her bill, known as the “Top 1% Accountability Act of 2016,” will require “drug testing for all tax filers claiming itemized deductions in any year over $150,000,” according to a statement put out by Moore’s office.

That can’t be real, you might say.  Oh, but it is…  Here’s her statement, directly from her official Congressional website:

“As a strong advocate for social programs aimed at combating poverty, it deeply offends me that there is such a deep stigma surrounding those who depend on government benefits, especially as a former welfare recipient. Sadly, Republicans across the country continue to implement discriminatory policies that criminalize the less fortunate and perpetuate false narratives about the most vulnerable among us. These laws serve only one purpose: stoking the most extreme sentiments and misguided notions of the conservative movement.

Such baseless attacks against the poor inspired me to draft the Top 1% Accountability Act of 2016. My legislation would require taxpayers with itemized deductions of more than $150,000 to submit to the IRS a clear drug test, or take the much lower standard deduction when filing their taxes. It is my sincere hope that my bill will help eradicate the stigma associated with poverty and engage the American public in a substantive dialogue regarding the struggles of working- and middle-class families.

As I’ve said time and time again, the notion that those battling poverty are somehow more susceptible to substance abuse is as absurd as it is offensive. If anything, our nation’s opioid crisis continues to underscore how substance addiction knows no social, racial, or economic distinctions. The time has come to stop vilifying vulnerable American families for being poor and start focusing on the policies that will help create an economy that works for everyone.”

NPR said her bill doesn’t stand a chance in the GOP-controlled House, but given that Republicans are bending over backwards giving Obama everything he wants, I’m not too sure.

NPR noted that Moore’s proposal is based largely on revenge, although they didn’t use that exact term:

Moore’s proposal is also an implicit counterpunch to Republican-backed laws requiring people to undergo drug tests before receiving public assistance. Ryan’s proposal doesn’t include drug tests for welfare recipients, as the Washington Post reported, but past bills at the state and federal levels have proposed that.

At least 15 states had passed laws linking public assistance and drug screening as of March, according to the National Conference of State Legislatures, and 17 states had additional proposed measures on the topic. 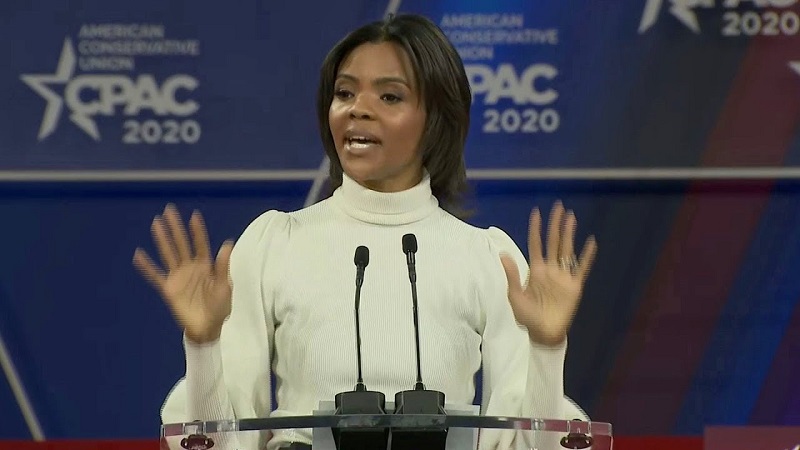