We were warned in the 1975 blockbuster “Jaws” not to go into the water. But with a recent study released from Canada’s University of Alberta at Edmonton, that admonition very well could pertain to public swimming pools.

And what do you make of that peculiar extra-strong smell of chlorine at some public pools? Do you feel safer because you assume that some Good Samaritan dumped a little extra of the liquid element into the water? Guess again.

As reported by the good folks at Britain’s The Guardian, the standard large-sized public swimming pool contains roughly 20 gallons of human urine.

It is an antisocial act that normally goes under the radar, but many swimmers have long suspected the truth: people are peeing in the pool.

Now scientists have been able to confirm the full extent of offending for the first time, after developing a test designed to estimate how much urine has been covertly added to a large volume of water. Regular swimmers with a keen sense of hygiene may wish to stop reading now.

The test works by measuring the concentration of an artificial sweetener, acesulfame potassium (ACE), that is commonly found in processed food and passes through the body unaltered.

After tracking the levels of the sweetener in two public pools in Canada over a three-week period they calculated that swimmers had released 75 litres [20 gallons] of urine – enough to fill a medium-sized dustbin – into a large pool (about 830,000 litres [220,000 gallons], one-third the size of an Olympic pool) and 30 litres into a second pool, around half the size of the first. 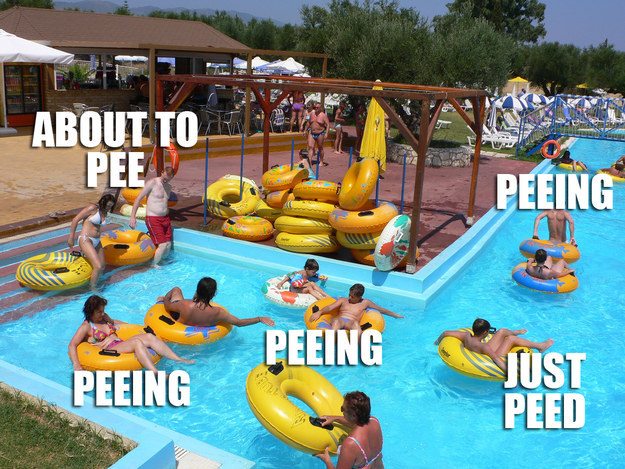 As if that wasn’t gross enough, America’s taxpayer subsidized National Public Radio (NPR) informs the world that the extra-strong chlorine smell wafting from some pools isn’t what it seems;

You know that sharp odor of chlorine from the swimming pool you can recall from earliest childhood? It turns out it’s not just chlorine, but a potent brew of chemicals that form when chlorine meets sweat, body oils, and urine.

The same report from NPR also cites, “In a residential pool (20-by-40-foot, five-feet deep), that would translate to about two gallons of pee.” 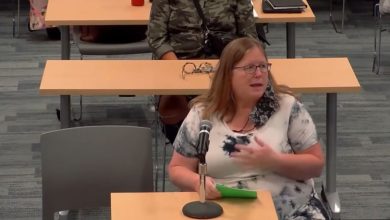 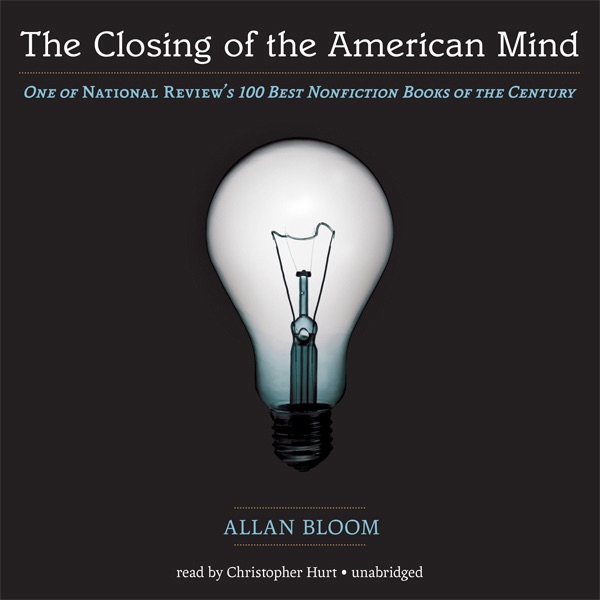 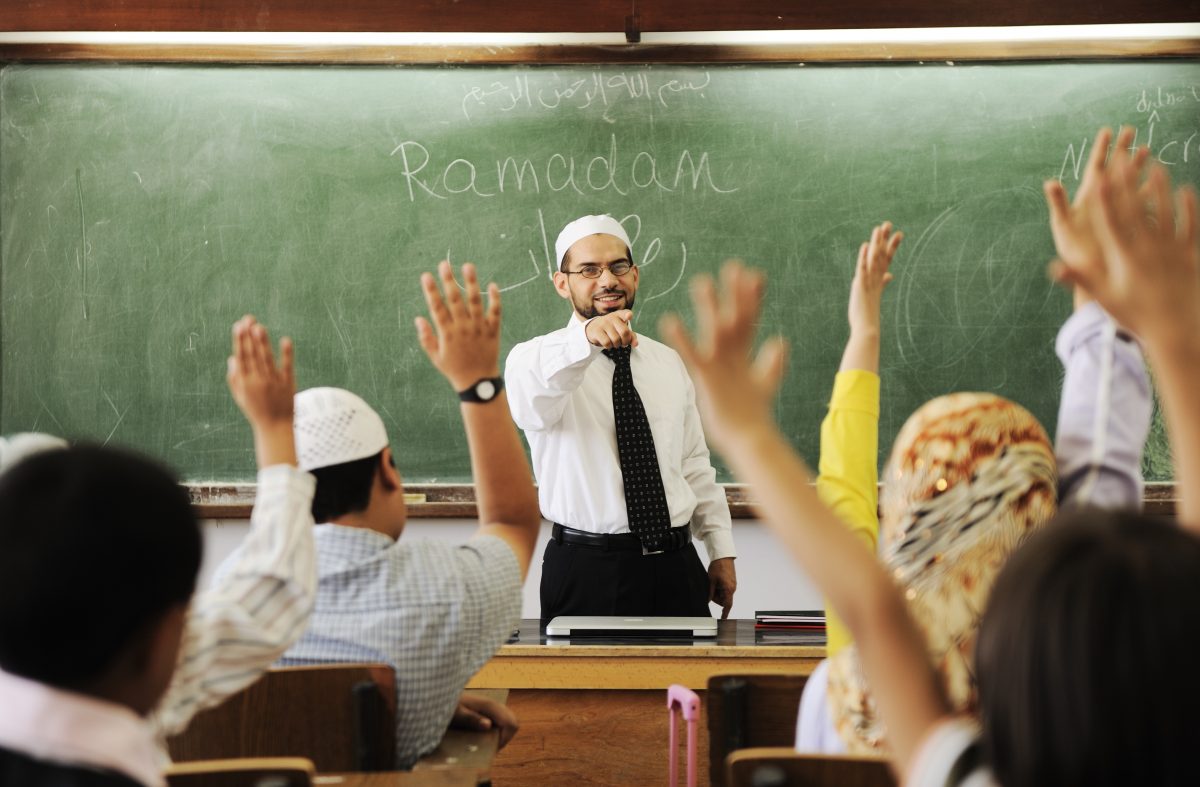