A new report from the Independence Institute has revealed how fossil fuels saved Colorado’s grid.

“Coloradans might want to begin brushing up on their German. At least enough to be familiar with the word Dunkelflaute, which roughly translates to ‘dark doldrums.’ The term describes a weather pattern of low wind and limited sunlight that makes generating electricity from renewables nearly impossible,” the report said.

The event is common in Europe during the winter – “hence the German name.”

And just recently it created a “devastating spike in gas prices in the U.K. while forcing Germany to supply nearly half of its electricity needs from coal,” the institute reported.

Neither is Colorado immune, it said.

In fact, over the New Year, “between December 30th and January 2nd, Colorado’s wind fleet (with its roughly 4,500 MW of installed capacity) went from producing 2,000 MWh of electricity down to the negatives on multiple occasions. Solar generation similarly flatlined on January 2nd, when overcast skies arrived in the state,” the report confirmed.

Yesterday's generation mix was almost entirely fossil fuels, as high as 97% at certain points in the day, due to overcast skies with little to no wind. (2/7) pic.twitter.com/SmrJl7erz1

To the rescue were … fossil fuels.”

“Natural gas, in particular, shouldered most of the load, likely because it could ramp up more efficiently than coal when wind and solar failed to generate appropriately. Temperatures never rose above the low 20s on January 2nd either, which means not only was gas relied upon to supply the bulk of the state’s electricity, but it was also likely in high demand for home heating. According to EIA data, roughly 7 out of every 10 households in Colorado still use gas for home heating,” the institute reported.

Prices in the state have been climbing again and again, but, the report said, “There’s not much customers can do to conserve gas when wind and solar completely fail to show up for days on end.”

The report warned that the episode was just a “preview” of “the folly” being pursued by Gov. Jared Polis, a Democrat who insists the state will be “100% renewable” by 2040.

It warned, “In a future scenario where Governor Polis’s goals are achieved, and every last fossil fuel plant is replaced with solar panels or wind turbines, Coloradans would have faced a cold, dark start to the new year.” 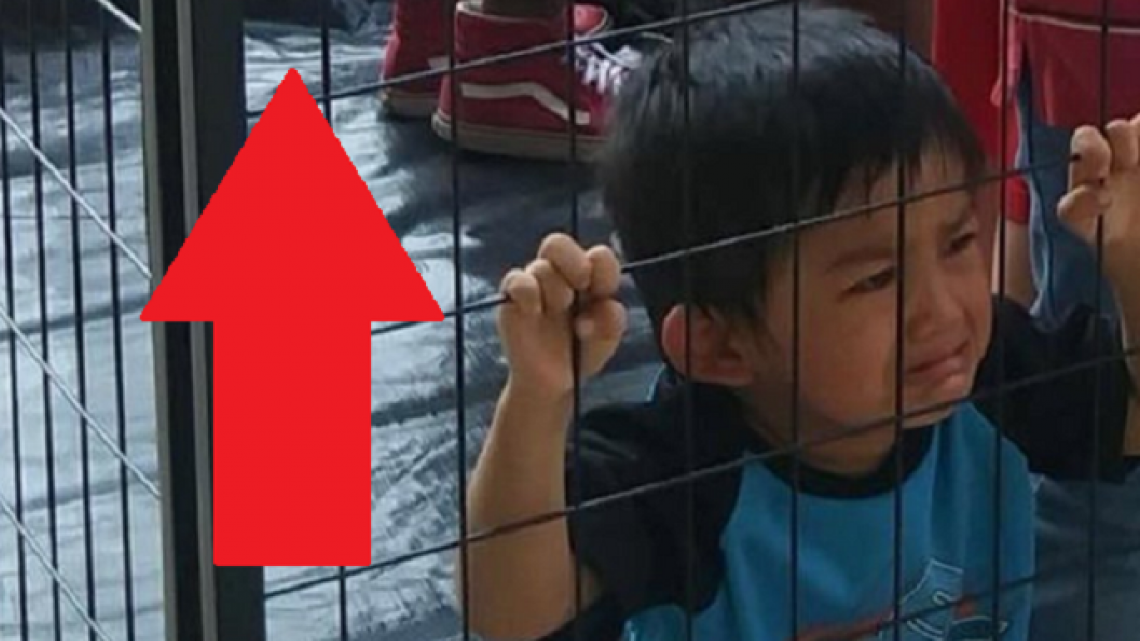