By the end of 2022, we are going to witness very serious shortages of food in many parts of the globe.  In fact, World Bank President David Malpass is openly admitting that we are now facing “a huge supply shock” as a result of the war in Ukraine.  Of course we were already moving into a global food crisis even before the war erupted.  According to the UN, worldwide food prices in February 2022 were 20.7 percent higher than they were in February 2021, fertilizer prices have gone absolutely nuts, crop production is down all over the planet due to crazy weather patterns, and supply chain problems caused by the pandemic continue to create ongoing headaches.  But now World War 3 has erupted, and that is going to push this rapidly growing global food crisis to a level that none of us have ever seen before.

Under normal conditions, Ukraine exports tremendous amounts of food and is considered to be one of the most important “breadbaskets” on the entire planet.

Unfortunately, everything has changed now, and this has pushed the global price of wheat up 55 percent since a week before the invasion happened…

Ukrainian farmers have been forced to neglect their fields as millions flee, fight or try to stay alive. Ports are shut down that send wheat and other food staples worldwide to be made into bread, noodles and animal feed. And there are worries Russia, another agricultural powerhouse, could have its grain exports upended by Western sanctions.

While there have not yet been global disruptions to wheat supplies, prices have surged 55% since a week before the invasion amid concerns about what could happen next. If the war is prolonged, countries that rely on affordable wheat exports from Ukraine could face shortages starting in July, International Grains Council director Arnaud Petit told The Associated Press.

I really don’t like that “shortages starting in July” part.

That definitely sounds rather ominous.

Right now, the global price of food is the highest that it has ever been, and Russia and Ukraine normally account for “nearly a third of the world’s wheat and barley exports”.

Now that exports from Russia will be greatly reduced and exports from Ukraine will be virtually non-existent, some countries will almost immediately be facing extreme stress.

For example, just consider Lebanon.  The Lebanese normally get 60 percent of their wheat from Ukraine…

War-ravaged Syria recently announced it would cut spending and ration staples. In nearby Lebanon, where a massive explosion at the Beirut port in 2020 destroyed the country’s main grain silos, authorities are scrambling to make up for a predicted wheat shortage, with Ukraine providing 60% of its supply. They are in talks with the U.S., India and Canada to find other sources for a country already in financial meltdown.

Very high food prices caused riots all over the Middle East in 2011, and now we are moving into a food crisis that will be far greater than anything that we experienced back then.

Things are going to be very challenging in Europe as well, because Ukraine normally provides almost 60 percent of the corn that Europeans use…

Ukraine supplies the EU with just under 60% of its corn and nearly half of a key component in the grains needed to feed livestock.

Meanwhile, crops all over the world are in surprisingly poor shape because weather conditions have been so strange.

Earlier today, I was stunned to learn that it is being projected that China’s winter wheat crop could be “the worst in history”…

The condition of China’s winter wheat crop could be the “worst in history”, the agriculture minister said on Saturday, raising concerns about grain supplies in the world’s biggest wheat consumer.

A limited supply of soft white wheat, the primary type of wheat grown in the Inland Northwest, has helped lead to a six-year low for wheat exports from the United States. That’s according to the USDA wheat report for February. The report also states that 71 percent of U.S. winter wheat is being hit by drought in 2022.

Another factor that is going to drive up the cost of food is soaring energy prices.

On Sunday, the national average of a gallon of gasoline in the United States crossed the four dollar threshold…

Gasoline prices surged to the highest level since 2008 on Sunday, as crude oil supply fears stemming from Russia’s war on Ukraine increase the impact on consumers at the pump.

The national average for a gallon of gas hit $4.009 on Sunday, according to AAA, which is the highest since July 2008, not adjusted for inflation. Prices have been rising at a fast clip. Consumers are paying 40 cents more than a week ago, and 57 cents more than a month ago.

Of course the price of gasoline is much higher in some parts of the nation than in others.

For example, at one gas station in Los Angeles consumers are now paying about seven dollars a gallon to fill up their vehicles…

The average price of a gallon of self-serve regular gasoline in Los Angeles County rose to $5.247 on Saturday, but some gas stations in the area have even higher prices.

The Shell gas station located at Olympic Boulevard and Fairfax Avenue in Mid-City was advertising regular unleaded at $6.99 a gallon. The price for premium was listed at $7.29 a gallon.

I suppose that I should stop warning about “seven dollars a gallon” for gasoline, because it is already here.  So many of the things that I have warned about have already happened, and things are only going to get worse from here.

In fact, I think that it won’t be too long before some Americans are paying ten dollars for a gallon of gasoline.

Would do you think that will do to our economy?

This war is going to end up deeply affecting every man, woman and child on the entire planet.

If you were waiting for things to “return to normal”, you can stop waiting, because a perfect storm has arrived and things are definitely not going to be “normal” for the foreseeable future. 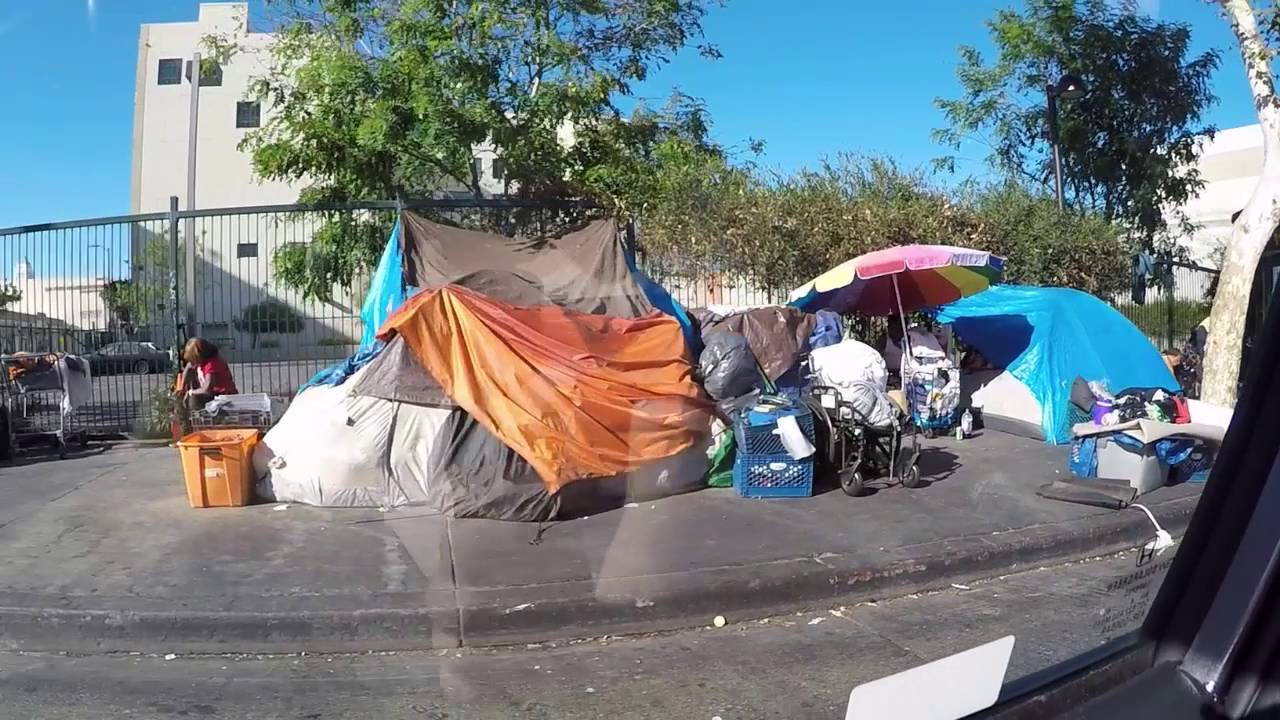