“If I were in position to be commander-in-chief I would take nothing off the table. I would firmly say to the American people that I will do whatever it takes to make sure that no American’s son or daughter… will ever have to deal with the kind of horror we’ve seen on these kinds of videos.”
– Wisconsin Governor and possible 2016 Republican nominee Scott Walker

Scott Walker, trying to keep the conversation on the issues at hand, added these words last Saturday at a meeting of the National Governors Association after being asked once again if he believed that Barack HUSSEIN Obama is a Christian. “I don’t know,” Walker said in his comments that came just a week after he refused to comment on former NYC Mayor Rudy Giuliani’s (rightfully) said comment that Obama does NOT love America.

And while I give kudos to Governor Walker for at least questioning Obama’s faith in that he said he doesn’t know, the fact remains that Obama himself has proven time and time again that he is NO Christian NOT just in his policies that show where his true allegiances lie, but also show where his faith and his heart truly lie…and it’s NOT with Christianity.

Let’s start with the fact that this man was raised muslim in Indonesia…the world’s most populous muslim country…attended muslim schools (madras) in Indonesia where he was registered as a muslim, and said when he first ran for president that the muslim call to prayer is “one of the prettiest sounds on Earth at sunset.” And let’s also NOT forget that NO church here in America has any record of him ever converting to Christianity from the muslim faith he was raised in…NO church…NOT even Reverend Wright’s ‘G-D America’ church…the church he supposedly attended for over 20 years.

And dare we NOT forget Obama’s ‘slip’ on national television when he said, “You’re absolutely right that John McCain has not talked about my muslim faith and you’re absolutely right that that has not…” and George Stephanopoulos quickly interrupted him and said you mean, “your Christian faith”…to which Obama corrected himself and said “I mean my Christian faith.” Nope…he got it right the first time…it’s his muslim faith.

So the man who hosts official Ramadan dinners in the state dining room at the White House…bows to muslim leaders and muslim heads of state…keeps saying the words ‘holy qur’an’ but NEVER ‘Holy Bible’ (https://www.youtube.com/watch?v=DrJQ8_vGOuI)…and who until recently refused to attend the National Day of Prayer because he said it would be ‘offensive’ to non-Christians…translation: to muslims…now wants us to believe he’s a Christian.

Guess what…’We the People’ are NOT that gullible NO matter how many times the media tries to force-feed us this line.

And so Obama continues on in his quest to get us believe that he’s a Christian even after he outright damned his own ‘supposed’ faith at the recent National Prayer Breakfast by comparing the ISIS savages to the Crusades…the very Christian Crusades where Christian fighters stood strong against muslim interlopers both in Jerusalem and in Europe, And by his saying what he did, Obama’s outward rejection of Christianity as a whole has come full circle. A rejection we’ve seen unfolding over recent years with his lack of actions, for example, against his brethren who beheaded 21 Coptic Christians, his mere gesture of dropping so-called ‘aid packages’ to the Yazidi Christians trapped by ISIS on a mountain top in Iraq, and with his refusing to get involved with helping to free American Christian Pastor Saeed Abedini, still imprisoned in Iran…with ‘Christian’ being the operative word in each and every case.

For example, and remember his words say it all…at a meeting of evangelical leaders in 2008, Obama was asked whether he believed Jesus was the only way to salvation. Obama responded, “Jesus is the only way for me” NOT saying the all important words that he believed Jesus is the only way to salvation, because for Obama and those like him, Jesus is but a historical figure NOT the basis of the Christian faith and surely NOT the son of God. And when asked in an interview when he was first questioned about his being a Christian if he was ‘born again,’ Obama’s answer was, “Yeah…[but] I retain…a suspicion of dogma…I think that religion at it’s best comes with a big dose of doubt…I don’t presume to have knowledge of what happens after I die.” A bona-fide believable admission of a biblical conversion this is NOT…but mostly assuredly the words of a conversion that NEVER happened.

And remember, Obama, the man who said it was part of his responsibilities as president, “to fight against negative stereotypes of Islam wherever they appear” when asked where he finds inspiration does NOT nor has he ever mentioned either a personal relationship or any relationship with Christ, yet he so loves to reference and allude to the qur’an…islam’s anything but holy book…in many of his speeches. Remember when he went to Cairo in 2009 to give what he called a ‘Speech to the Muslim World’ and before he started bid the room…in a perfect Arabic accent… “assalaamu alaykum”…“peace be upon you”…words repeated many times in the qur’an as well as his using muslim words in his speech…words such ‘zakat’ when referring to charity.

Remember too when Obama said,“The future shall not belong to those who slander the prophet of Islam,” or his claiming that ISIS…whom he fondly calls ISIL…(in recognition of the Levant which has Israel wiped from the map) is “not Islamic” when the very word ‘islamic’ is in their name itself.

And let’s also NOT forget that throughout the history of the church…rather it be the Orthodox, the Catholic, or the Christian church…those of true faith have always opposed abortion because they believe that life begins at conception. And life beginning at conception is one of the critical tenets of Christendom yet supposedly Christian Obama is a staunch pro-abortion supporter…including his being a supporter of partial birth abortion…his being a staunch supporter of the infamous Planned Parenthood…and his having voted as a Senator against bills that prevented the killing of infants that are born alive or who have survived an attempted abortion. Translation…this man supports murder…this man outwardly supports going against one of the Ten Commandments…this man does NOT hold dear one very important belief that all true Christians hold dear…the sanctity of life.

So many instances to be cited but so little space in one mere article to do so, yet even with this space constraint one fact should shine clear about Barack HUSSEIN Obama…and that is that anyone who professes themselves to be a Christian… anyone who believes deep within their heart that they are a Christian…anyone who professes a belief in and love for Jesus Christ…and anyone who then tries to live their lives according to His teachings…does NOT act the way or say the words this most vile man does.

And while a true Christian has love for others, a compassion for those hurting, and is one who knows the meaning of the words ‘friend’ and ‘ally’ (in reference to the Jewish State of Israel)…a true Christian also knows and accepts the word ‘enemy’…and is NOT afraid nor ashamed to call out the enemy of both his friends and allies alike…as in to say the words ‘muslim islamic terrorists…words the anything but a Christian Barack HUSSEIN Obama will NEVER say.

And lest we forget that a true Christian can keep both his humanity and humility even while giving his heart and soul over to God for what is unique unto each of us is the very thing that separates each of us…civilized men both Christian and Jew…from ‘them’…from islamists…and sadly both things are lacking in the heart and soul of Barack HUSSEIN Obama.

Marcus Tullius Cicero said it well (in a speech he gave on the Roman Senate floor in 58 BC), “A nation can survive fools, and even the ambitious but it cannot survive treason from within.” And I for one take stock in those words for Barack HUSSEIN Obama commits treason against both our country and against the soul of Christianity every time he opens his mouth and professes to be a Christian for his very words and actions prove he is anything but a Christian.

Egypt at a crossroads…and Obama needs to butt out 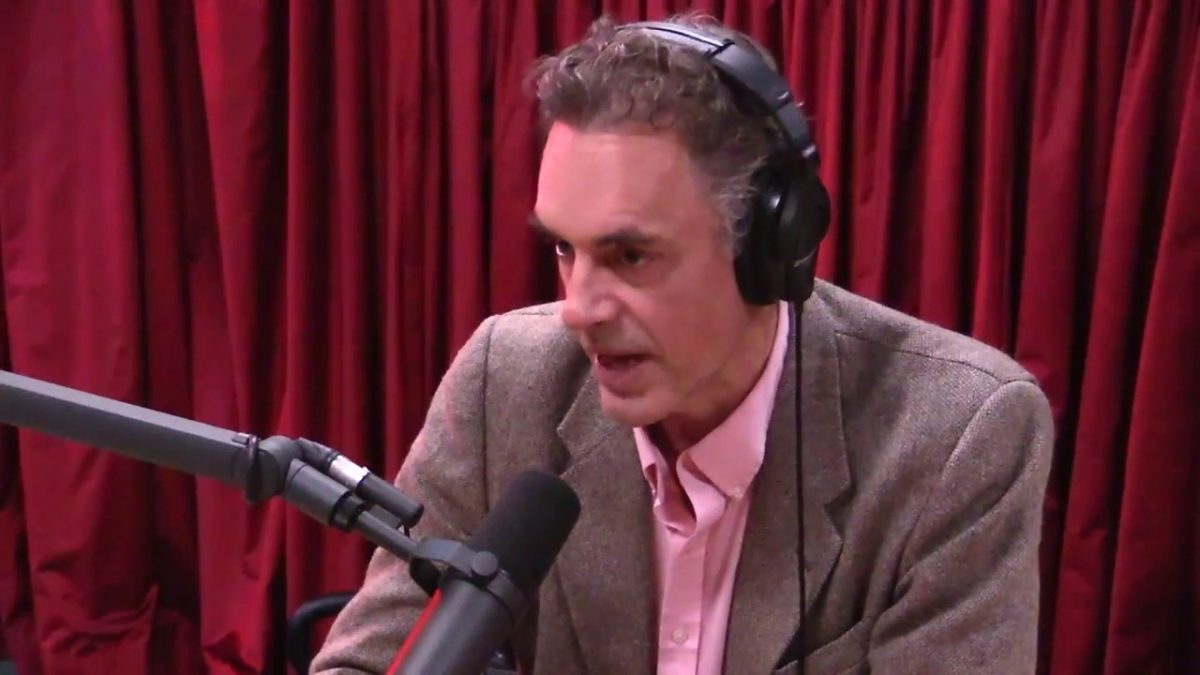