Sucks to be an Obama apologist in the media these days. (It probably sucks most days, but here, nearly halfway through the fifth year of his disastrous presidency, the constant print rationalizations have to be taking an emotional toll on reporters.)

It’s always the same with each new scandal. Those on the right are looking for something else to blame on poor Obama as though the once-again retracting economy, the widespread dissatisfaction with the direction in which the country is heading, and the international contempt for the U.S. are not enough to hold him to account for.

This time around, the saw coming from the left is “every president negotiates POW swaps.” Even Obama said as much, comparing himself to Washington, Lincoln, and FDR, all of whom “ended” wars, as he is now doing. Galling self-flattering comparisons aside, he is right, even though the Bergdahl swap stands apart from previous prisoner of war exchanges in several important ways:

The reason Obama is so often taken to task by commentators on the right for screwing up is that he so often screws up. Consider the Bergdahl trade in isolation. First, he breaks the law — and not just any law, but a defense bill that he himself signed in December 2013 requiring that Congress be notified 30 days ahead of releasing prisoners from Guantanamo Bay. Then when the stuff hits the fan, who does he dispatch to the airwaves on Sunday morning to gloss over his unforced error? Susan Rice. The same Susan Rice who, if she is remembered at all in the history books, will be remembered for her infamous five-show appearance the Sunday after the Benhazi raid to perpetuate the White House lie that the attacks were a spontaneous mob reaction to a video.

True to form, Rice claims remarkably that Bergdahl “served the United States with honor and distinction.” (Video here.) The question has to be asked: Why on earth would the Obama administration choose her from among dozens of options to appear on a Sunday news program?

The far left can — and no doubt will — continue to run interference for Obama for the duration of his second term. At some point, they should own up to the fact the Obama experiment has been a failure. He was never cut out to be president. Acknowledging that reality can be a cleansing experience even for the most diehard liberal.

Is a 540% increase the largest premium hike under Obamacare? 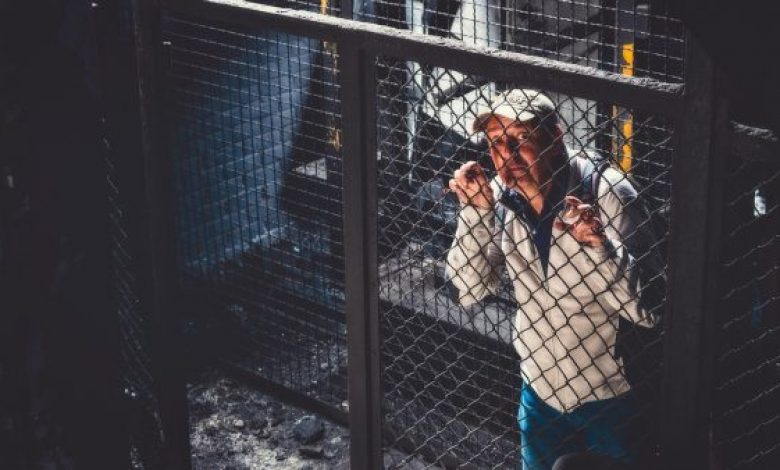 Government To Start Treating Domestic “Extremists” The Same As ISIS Or Al-Qaeda Terrorists?