As President Barack Obama meets today with Attorney General Loretta Lynch about what moves he might make on gun control, many in the Second Amendment community expect him to somehow exploit the takeover of a federal office on the Malheur National Wildlife Refuge in eastern Oregon to help push his case.

The people involved in that occupation have been variously described as “armed protesters” and “militia” members. Among them is Ammon Bundy, son of Nevada cattle rancher Cliven Bundy, who faced off with federal law officers two years ago in a dispute over grazing fees.

This time around, the protest is about today’s return to prison by Oregon ranchers Dwight Hammond and his son, Steven, over an arson conviction. There was a march and protest Saturday in Burns, Oregon, followed by the takeover at Malheur Saturday evening.

Many believe Obama will use this occupation to further his anti-gun agenda. He’s already resorted to boilerplate rhetoric about how the so-called “gun lobby is loud and well organized in its defense of effortlessly available guns for anyone.” But that’s not true, whether he believes it or otherwise.

No gun rights organization has ever gone on record supporting the notion of allowing violent criminals or the criminally insane to be able to have guns.

As history has recorded, it was the National Rifle Association and other gun rights organizations, including the Citizens Committee for the Right to Keep and Bear Arms, that championed both the “Three Strikes” and “Hard Time for Armed Crime” initiatives that started in Washington state and spread across the country.

But it is typical of liberal anti-gunners to demonize Second Amendment groups in an attempt to sway the public against any effort those groups mount to fight further erosion of the right to keep and bear arms.

Now comes the militia takeover, which could not have been better timed for the president to point to a group of armed citizens doing something that a lot of people are not that keen about. Even syndicated conservative radio host Lars Larson, speaking Monday morning on KVI with host John Carlson, suggested that this is not a good idea at all.

Stewart Rhodes, founder and president of the Oath Keepers, issued a statement Sunday that, “We cannot force ourselves or our protection on people who do not want it…No patriot group or individual has the right or the authority to force an armed standoff on this family, or around them, against their wishes…”

The Oath Keepers had initially offered to support the Hammonds, but the ranchers declined that support.

While that situation simmers in southeast Oregon, Second Amendment advocates are looking ahead to Thursday, when the president will be taking questions and comments during a “Town Hall” on CNN, hosted by Anderson Cooper. Already there are signs that this will be nothing more than a one-hour cheerleading session by hand-picked people, including self-described “gun owners” to support anything the president wants to do. 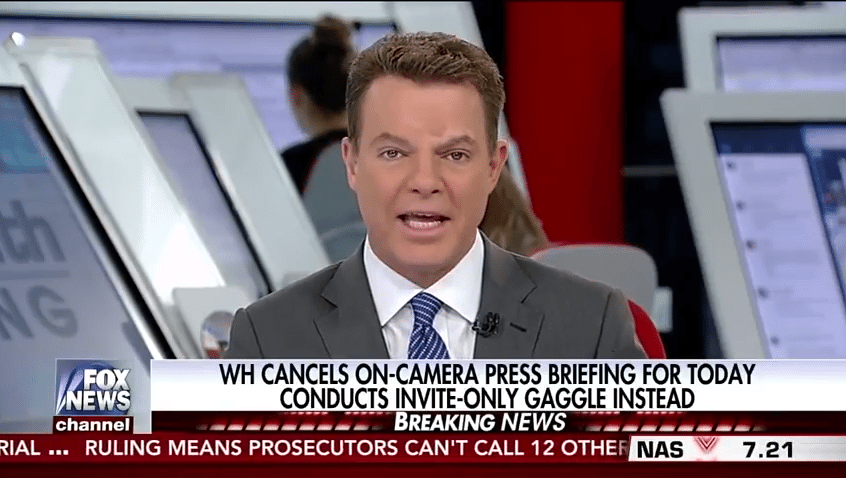