Obama is going to Hiroshima, Japan – will he apologize for the bomb? He’s also going to Vietnam. Will he apologize for the Vietnam War? Those are the serious questions floating around the internet by most Conservative and Patriot sites. His trip is planned for May 21-28, 2016, and will be the first visit by a sitting President to Hanoi and Hiroshima. He’s calling it a trip to “rebalance” US-Asian relationships.

There have been numerous concerns about this trip, concerns which the White House denies: is he going to apologize?

White House Press Secretary Josh Earnest emphatically denied that the President was going to apologize for anything. When a reporter asked him what if the Japanese thought that his presence at Hiroshima was an apology in an of itself, he responded with

“If people do interpret it that way, they’ll be interpreting it wrongly.”

Veteran’s groups urged the President not to go to Hiroshima until they apologize for the brutal treatment of American prisoners during WWII, according to USAToday.

In Obama’s mind, he believes that going to Hiroshima will express to the world that nuclear weapons should be curtailed. The Japanese may not see it that way.

Though polls say that Japan doesn’t expect a formal apology, his very presence at the site of the conflagration will be seen as a form of apology.

“If Obama chooses to make a speech while visiting … he would be in danger of his words being misinterpreted, politicized, and over-analyzed as pundits debate what he said, what he should have said, and what he did not say.” Jeffrey Hornung, Security and Foreign Affairs fellow at the Sasakawa Peace Foundation USA

For most US veterans, the idea of apologizing for winning WWII or fighting against Communism in Vietnam is enough to inflame already poor relations with the military.

In 2009, Obama bowed to Japan’s Prime Minster. He hasn’t done so since (could that be the firestorm that ensued when he did it last time?). He has done several trips to foreign nations and almost always says things that are interpreted as “apologies.” They even call his tours of other nations, “apology tours.”

In Havana, the President offered but timid support for human rights in Cuba, devoid of any denunciation of flagrant abuses that continued to rage on the island even during his visit (and even swept up people he was supposed to meet). Yet in Buenos Aires, he strongly denounced an Argentine military dictatorship that dissolved more than three decades ago. The denunciation came, of course, with the requisite expressions of contrition over any possible U.S. involvement.

This President doesn’t make strong statements that stand up for America. In this, his last tour as President, there is no reason to expect that he will do anything but be timid in his verbiage.  And despite the insistence that he won’t apologize, you can almost bet money on it. 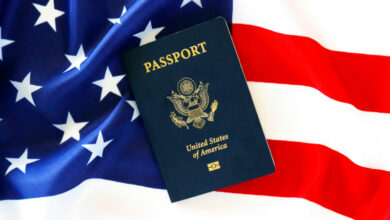 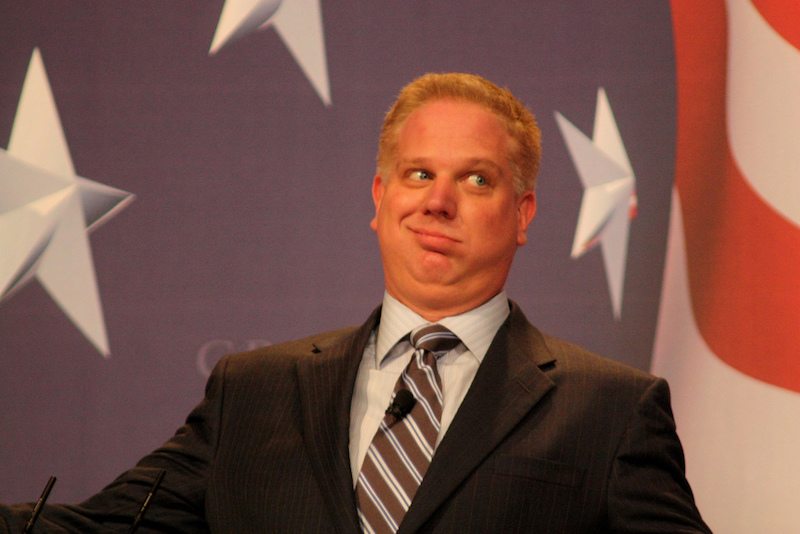 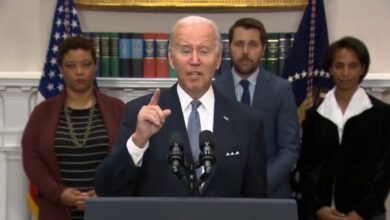 Lying Biden Falsely Accuses Republicans Of Wanting To Crash Economy, Forgets Who Has Been In Charge The Last Two Years (Video)