A Russian hiding behind every Trump…

Congressional Democrats are demanding Ivanka Trump immediately resign as the firstborn daughter of President Donald Trump due to unconfirmed reports that she has quite the history with the Russians.

Nancy Pelosi stated at an impromptu news conference near the stagnant water’s edge of the Tidal Basin near Capitol Hill, accusing Mrs. Kushner of not being exactly honest when it comes to her past contacts.

As reported by The Daily Shull Bitter;

San Francisco Representative Nancy Pelosi (D) claims that “After looking deeper into any possible connections between the Trump family and the Russians, more than a few disturbing facts have come to light.”

“First of all, we’ve found out that Ms. Kushner has on more than one occasion eaten Russian salad dressing. And I don’t mean the organic non-dairy gluten-free kind I usually buy at Whole Foods.”

The House minority whip, Rep. Steny Hoyer (D-MD) went on to say, “She was eating Russian Russian dressing on her salads. Probably made in one of those Russian ‘grad’ towns like Volgograd or Kirovgrad or Undergrad… you know what I mean.”

House Dems aren’t the only DC Democrats accusing the Trumps of keeping mum when it comes to their Russian connections.

As published by the National Regurgitator, Senate minority leader Chuck Schumer (D-NY) is calling for a full Senate investigation into the close physical proximity the Trumps have to everything Russian.

“Look, Donald Trump went to the Wharton School of Finance at the University of Pennsylvania. Don, Jr and Ivanka also attended Wharton. Tiffany just graduated from Penn’s College of Arts and Sciences,” the Brooklyn-born politician said in a rather angry and accusatory manner. 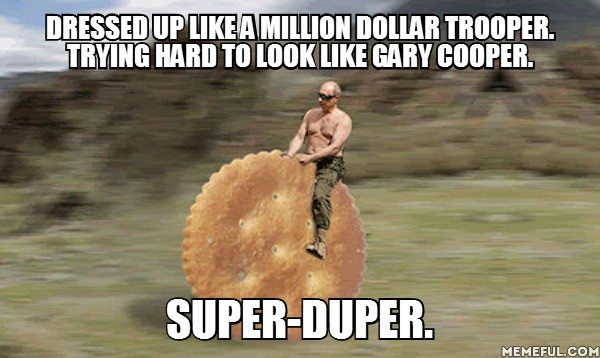 “Less than 100 miles north of UPenn is what? You guessed it, MOSCOW, Pennsylvania! Coincidence? I think not,” said a confident Schumer.

Further proffering up as proof, Schumer cited an unnamed White House informant telling him that both Don, Jr and Eric once planned two separate hunting and fishing trips out West.

The senator noted, “Isn’t it odd they spoke only in hushed whispers to their inner-circle that they planned on spending weeks on end in the wilds of Northern California’s Russian River area? They also mentioned of possibly ‘camping’ in the woods surrounding Moscow, Idaho.”

“I for one am deeply concerned that the two eldest Trump sons will be heavily armed, dressed in camouflage, and practicing military-style maneuvers in rural regions of the nation known for white supremacist movements. Where there’s smoke, there’s fire.”

Mercifully coming to an end, Schumer finished with, “Guess which city is at 1.0747° N? Nairobi, Kenya, but only if you go back and to the left… back and to the left. Nairobi also just so happens to be the sister city of Mexico City, the same city where one of the founders of the Soviet Union, Leon Trotsky, was murdered. And it doesn’t end there! Mexico City is the sister city of Kaliningrad, Russia. Connect the dots, people!”

With the lightning speed the Democrats are slinging charges of the Trumps being in cahoots with Vladimir Putin, it can only be a matter of time before news breaks that Melania’s contemplating a late lunch with son Barron at the famed Russian Tea Room.

After all, the swanky eatery is just a few short blocks from Trump Tower.

(Ed. note: For those of you who haven’t figured it out yet, this piece is satire, intended to illustrate the absurd obsession Democrats have regarding the Russians…) 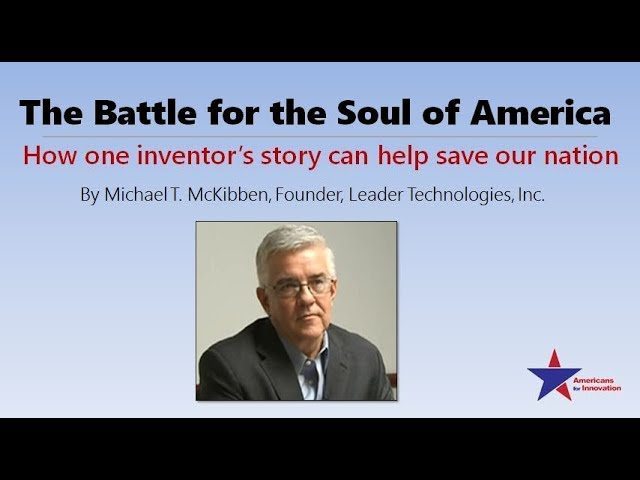 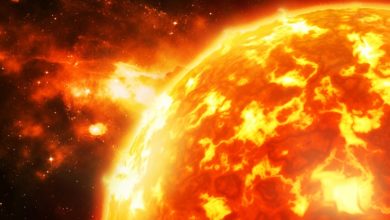 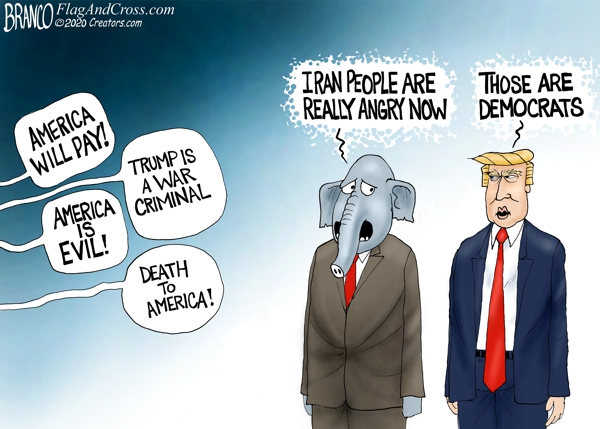 Cartoon of the Day: Know Your Enemy

On Masks and Vaccines: People Still Trying to Kick Field Goals in the Wrong Game