“I would transition from the oil industry, yes.”

That was former Vice President Joe Biden in the final presidential debate of 2020, telling voters in Texas, North Dakota, New Mexico, Oklahoma and Colorado, the top-five oil producers in the country, everything they need to know about what his policies will do to their economy.

The U.S. emits about 5.1 billion metric tons of carbon dioxide every year as of 2017, according to the U.S. Energy Information Agency: 45 percent from petroleum, 29 percent from natural gas and 26 percent from coal.

Of the portion of emissions devoted to natural gas, 1.47 billion metric tons a year, 506 million is from electricity generation,and the rest is for heating homes.

62.7 percent of the electric grid — 38 percent natural gas and 24 percent coal — would therefore need to be replaced by 2035, according to Biden’s plan. Biden says he’ll do it with solar and wind, which currently only comprise 9.1 percent of the electric grid, in the debate, he stating, “it has to be replaced by renewable energy over time, over time…”

Thanks to hydraulic fracturing, the U.S. is energy independent on natural gas and oil.

Biden must have read a poll, or something, because in Dec. 2019, when a voter told Biden in December that he “would love to” ban fracking, Biden declared, “I’d love to, too. I’d love to make sure we can’t use any oil or gas. Period. Now.”

Joe Biden claimed he "never told" far-left activists he will get rid of fracking.

Last year, Biden told a kid to "look at my eyes" and pledged to her "I guarantee you we're going to end fossil fuels."

In the July 2019 debate on CNN, Biden said “We would make sure it’s eliminated,” in response to a question about whether his administration would find any place for “fossil fuels, including coal and fracking”.

And in the March 2020 one-on-one debate with Sen. Bernie Sanders’ (D-Vt.), Biden responded to Sanders’ statement that “I’m talking about stopping fracking as soon as we possibly can” with “No more — no new fracking.”

Finally, in the first debate, Biden claimed he didn’t support the Green New Deal, but on JoeBiden.com, his official campaign website, it clearly states “Biden believes the Green New Deal is a crucial framework for meeting the climate challenges we face.”

Now Biden says he wants to keep fracking, but just for natural gas, but really it depends on which audience he’s talking to: the radical environmentalists who will run Congress if he wins, or the oil and gas producers. He’s lying to one of them. And next week we’ll find out whether voters in Pennsylvania and elsewhere are willing to bet it wasn’t them he was lying to them. 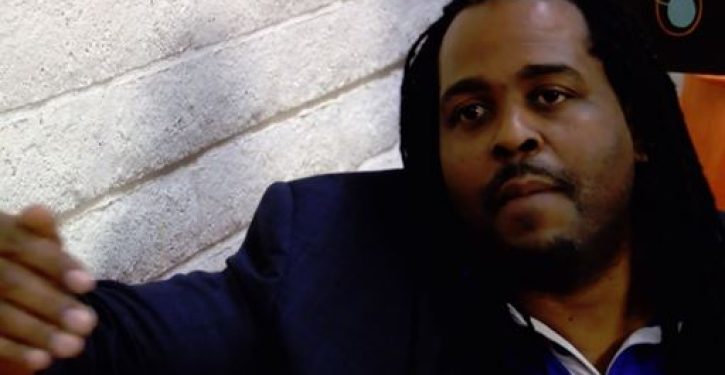 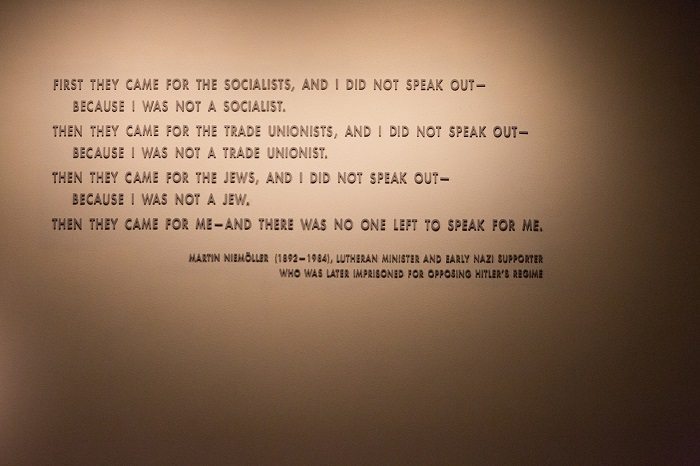