Earlier Wednesday, TK Whiteman reported that Team Clinton attacked “backward” conservative Catholics, but another email released by Wikileaks indicates that Clinton campaign head John Podesta and a left-wing activist actually discussed the possibility of a “Catholic Spring” in an effort to foment a “revolution” in the Church to make it more friendly to radical progressive causes like “gender equality.”

“There needs to be a Catholic Spring, in which Catholics themselves demand the end of a middle ages dictatorship and the beginning of a little democracy and respect for gender equality in the Catholic Church,” wrote Sandy Newman, president and founder of the progressive nonprofit Voices for Progress, in an email to Podesta in February 2012.

“Of course, this idea may just reveal my total lack of understanding of the Catholic church, the economic power it can bring to bear against nuns and priests who count on it for their maintenance, etc. Even if the idea isn’t crazy, I don’t qualify to be involved and I have not thought at all about how one would “plant the seeds of the revolution,” or who would plant them. Just wondering,” he added.

John Podesta, himself a Roman Catholic, objected to the characterization of his faith that way, right? He was offended that a man he considered a friend and ally used a term more appropriate for the Taliban or ISIS to describe his church, right?

Podesta responded, telling Newman that an organization had actually been created for that very thing.

“We created Catholics in Alliance for the Common Good to organize for a moment like this,” he said.  “But I think it lacks the leadership to do so now. Likewise Catholics United. Like most Spring movements, I think this one will have to be bottom up. I’ll discuss with Tara. Kathleen Kennedy Townsend is the other person to consult.”

It took a while, but it appears we’ve finally found a “Middle East dictatorship” that the Clinton camp wants to overthrow in a revolution.

It sure seems that way.  Keep in mind that Hillary herself said Americans need to change their religious views on social issues like abortion to suit her… 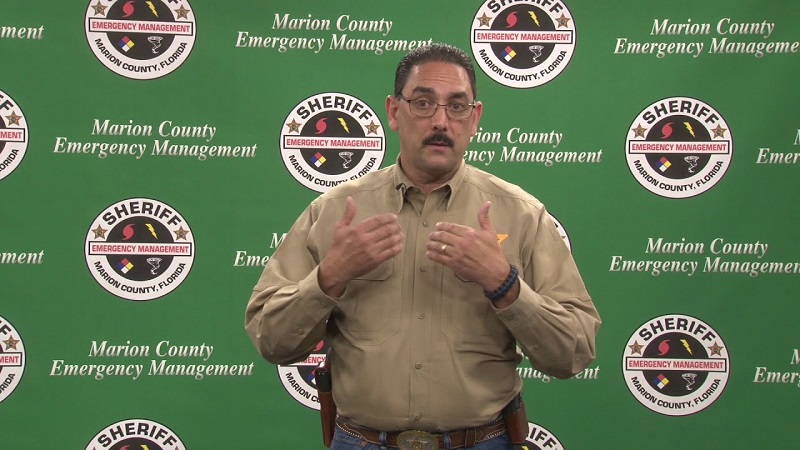