On Wednesday, the UK Express reported that Wikileaks has yet to provide any conclusive proof that editor Julian Assange is still alive, even though it asked users on Twitter what proof they would accept.

After being stripped of his Internet access in the Ecuadorian embassy, he “went quiet,” the report said.

According to the Express:

On Sunday WikiLeaks tweeted that he was “safe” and still in charge of the organisation, and promised a further statement on Monday.

WikiLeaks launched a Twitter poll asking what proof people would accept he was alive, after Monday’s statement failed to convince people.

The four poll options were a picture, a video, a statement from his lawyers, or an appearance by himself at the window of the Ecuadorian embassy, where Wikileaks says he remains.

Around 8,000 people (eight per cent) asked for a picture and about 6,000 (six per cent) said they wanted a statement from his lawyers.

Nevertheless, a number of people say they believe he’s dead and won’t change their minds until they see a video proving he’s not.

Here’s one video posted by AMTV making that very argument:

But despite the widespread support for a new video, WikiLeaks has yet to respond or comment on the poll.

The tweet on Sunday, before the poll, had said: “We will release a statement tomorrow about Assange.

“Our editor is safe and still in full command despite reduced communications with staff.”

There was, however, a video that purports to show Assange speaking at a conference, but as Heavy.com notes, it only provides his voice:

After publishing this story, a live video was released on YouTube showing Julian Assange speaking at the “Conferencia Internacional De Software Libre.” You could hear Assange speaking in the video, but it did not show actual video footage of him. However, when he spoke he did address his Internet being cut, so at the very least supporters say that this was filmed after that occurred. On YouTube, it showed as a live video with Assange speaking at a conference. Do you believe this shows proof of life and that he’s OK?

What say you?  Do you think Assange is alive or dead? 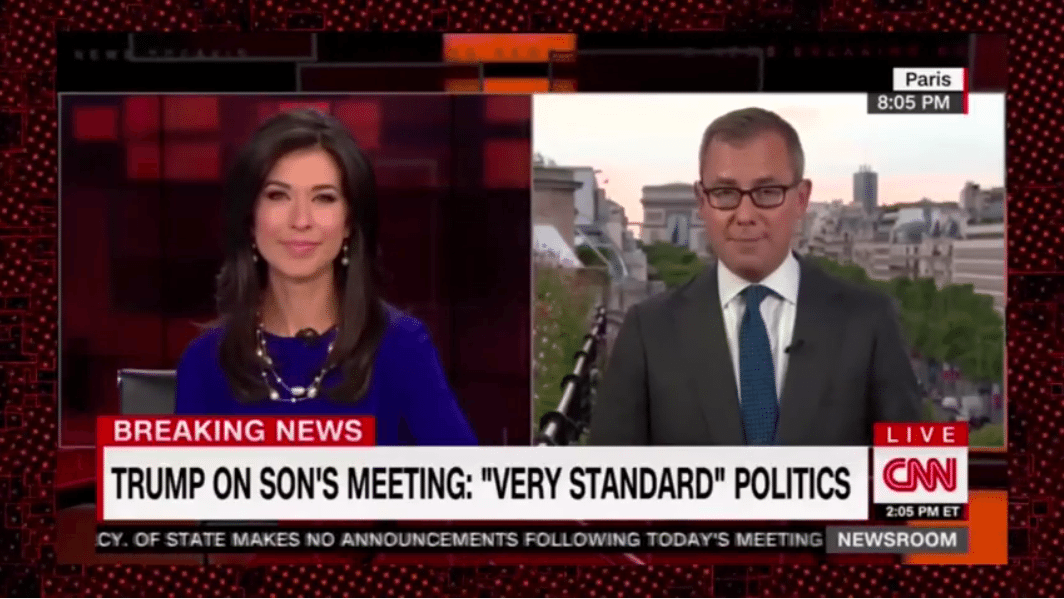 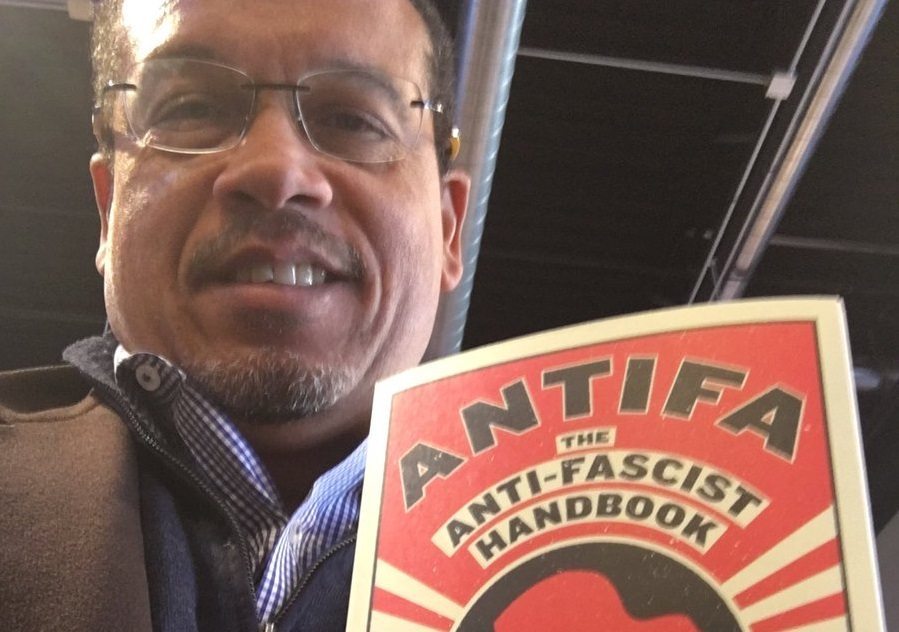 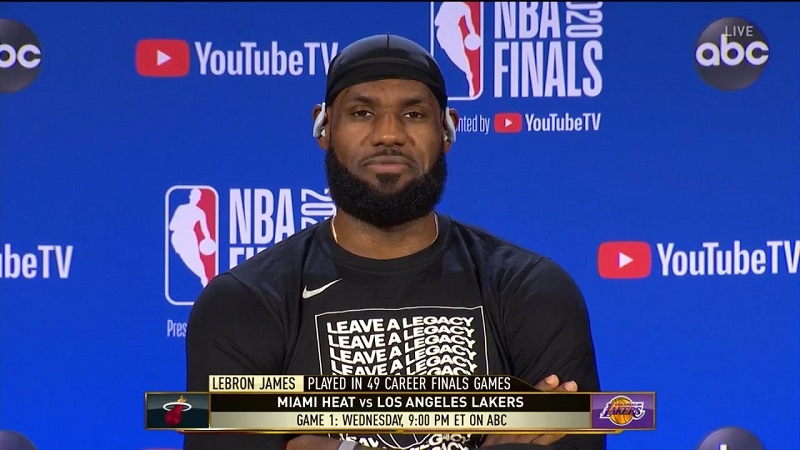