We’ve been saying for a while that if Democrat Hillary Clinton, perhaps the most evil person ever nominated to the White House by a major party, wins the November election, George Soros would be running things.  Now we learn from an email released by Wikileaks that the Clinton campaign has been coordinating with Soros’ Open Society Foundation on the subject of police reform.

A December 2015 email exchange between Podesta and OSF president Chris Stone was included in the batch of Podesta’s emails released by WikiLeaks on Friday.

“Hi, John. Your policy team was asking me for ideas on police reform a couple of months ago. Here’s a concrete idea I’ve written up, and a good hook for it in Chicago,” Stone wrote.

Stone attached to the email an article he wrote that advocated putting federally-funded bureaucrats in charge of police oversight.

“Thanks Chris. Will circulate. Hope all is well,” Podesta replied.

The idea of federally-controlled police in America isn’t new, as Faye Higbee wrote back in July.

At the time, Breitbart reported:

Obama began touting the panel’s recommendations in March 2015. The report, titled “President’s Task Force on 21st Century Policing Report,” was published in May 2015.

The report urges the federal government to federalize police training and practices, via the use of federal lawsuits, grants and threats to cut federal aid. So far, Obama’s deputies have cajoled and sued more than 30 police jurisdictions to adopt federal rules in a slow-motion creation of a national police system, similar to the slow-motion creation of a federal-run health-sector via Obamacare.

Obama also used the press conference to insulate his federalized police program — and his allies in the Black Live Matter movement — from popular rejection after the five police were murdered by the anti-cop African-American in Dallas.

Now we see the Clinton campaign working with Soros to make the idea of federally-controlled police a reality if she wins. 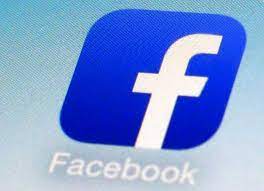 Facebook Caught Facilitating Human Smuggling! MORE THAN ILLEGAL….Amazon Bans Conservative Author’s Book — So He’s Giving It Away For Free: WHERE IS THE NEXUS? 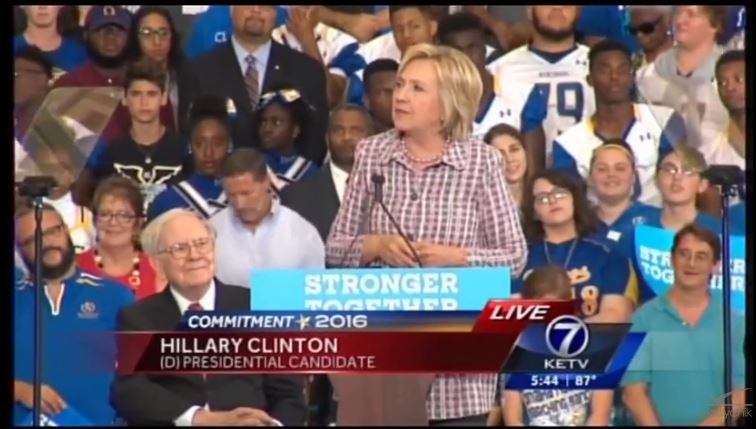