Often the veritable crown of thorns affixed directly to the heads of the Establishment Vatican, the hard-core conservative Catholic Remnant Newspaper has opened fire with a salvo of Biblical proportions against the “unholy alliance” between Pope Francis and renown globalist George Soros (born György Schwartz).

of internal documents from George Soros’ Open Society Foundation exposes the most shocking of all his political alliances. According to the leaked Open Society Foundation documents, George Soros funds efforts to promote his radical socialist agenda of income inequality by using the bully pulpit of Pope Francis. Soros seeks to “engage the Pope on economic and racial justice issues” by lobbying the Vatican.

The unholy alliance and strategic plan is exposed in the leaked Open Society U.S. Board Meeting May 2015 book on page 16:

Pope Francis’ first visit to the United States in September will include a historic address to Congress, a speech at the United Nations, and a visit to Philadelphia for the “World Meeting of Families.” In order to seize this moment, we will support PICO’s organizing activities to engage the Pope on economic and racial justice issues, including using the influence of Cardinal Rodriguez, the Pope’s senior advisor, and sending a delegation to visit the Vatican in the spring or summer to allow him to hear directly from low-income Catholics in America.

Not quite done yet, Yore answers the set-up question of “Who is PICO, the $650,000 grant recipient who will organize activities to engage the Pope on economic and racial

PICO National Network received a $600,000 grant from Soros’ Open Society Institute. PICO was founded in 1972 by John Baumann, a Jesuit priest trained in Saul Alinsky community organizing in Chicago in the 1960s. It was later patterned after COPS, a San Antonio, Texas project of Alinsky’s Industrial Areas Foundation.

The Open Society Institute describes PICO as “a network of congregation-based community organizations which brings the voices of people of faith and faith leaders to the public debate on national priorities,” and mentions other Soros funding beyond the main grant.

As it turns out, the Remnant Newspaper isn’t the only conservative Catholic media outlet ready to take on the Vatican Establishment. The unapologetically traditionally-leaning The Church Militant’s recent panel discussion (video here) left little doubt on the recent airing of their online program The Download.

Besides the above cited link providing the video of the program, the text version clearly states;

[A] leaked document shows Soros worked to influence the Catholic Church in America to change its narrative from a traditional, orthodox message to a focus on social justice. He is just one among multiple billionaires — including Bill and Melinda Gates, Warren Buffet and others — working to advance an evil agenda here and abroad.

In the meantime, those faithful to the same traditional, orthodox Catholicism that Church Militant cited, recall the messages and warnings that Christ had His mother deliver to mankind by way of Sister Agnes Sasagawa at her convent in Akita, Japan, Oct. 13, 1973; (emphasis mine)

“As I told you, if men do not repent and better themselves, the Father will inflict a terrible punishment on all humanity. It will be a punishment greater than the deluge, such as one will never seen before. Fire will fall from the sky and will wipe out a great part of humanity, the good as well as the bad, sparing neither priests nor faithful. The survivors will find themselves so desolate that they will envy the dead. The only arms which will remain for you will be the Rosary and the Sign left by My Son. Each day recite the prayers of the Rosary. With the Rosary, pray for the Pope, the bishops and priests.”

“The work of the devil will infiltrate even into the Church in such a way that one will see cardinals opposing cardinals, bishops against bishops. The priests who venerate me will be scorned and opposed by their confreres [fellow priests] … churches and altars sacked; the Church will be full of those who accept compromises and the demon will press many priests and consecrated souls to leave the service of the Lord.

“The demon will be especially implacable against souls consecrated to God. The thought of the loss of so many souls is the cause of my sadness. If sins increase in number and gravity, there will be no longer pardon for them.”

As cited by the Zenit.org news portal, “the apparitions and phenomena [at Akita] were declared supernatural by Bishop [John] Ito of Niigata after consultation with Cardinal [Joseph] Ratzinger in 1984.” 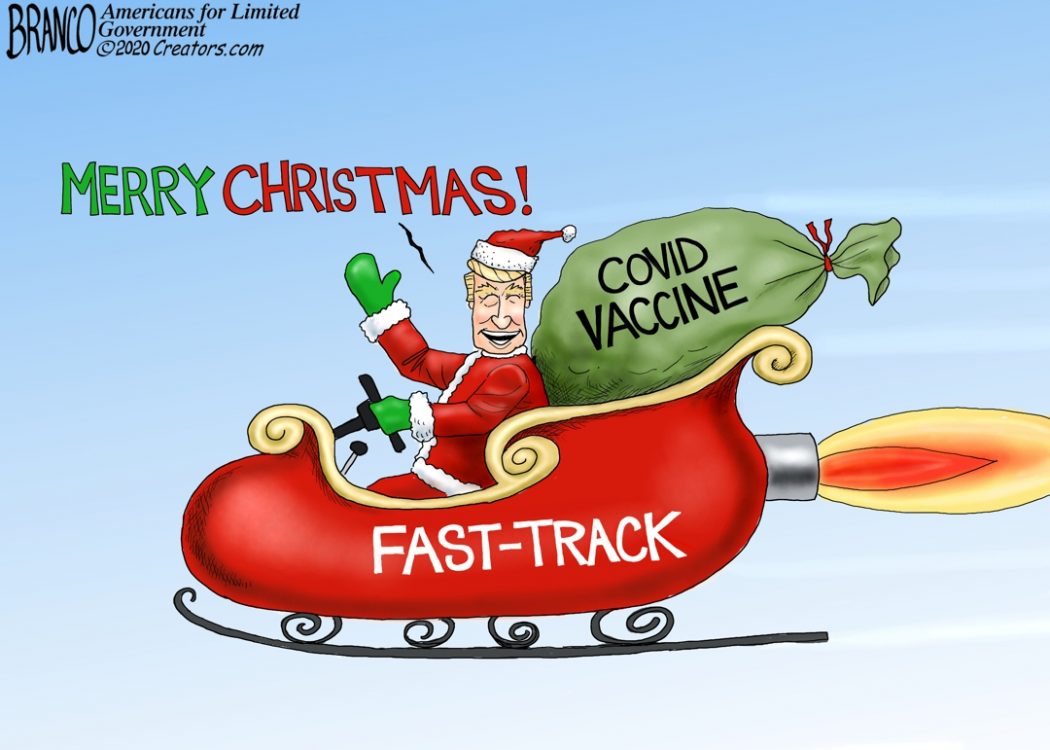 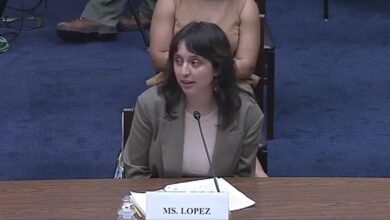 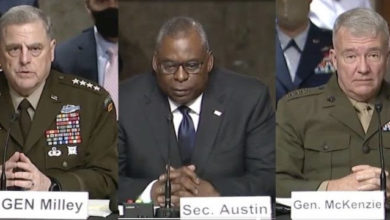