Jesse James Decker, wife of NFL star Eric Decker of the Tennessee Titans says her husband was tricked into participating in the protest against the national anthem when no one was told it was time to go out on the field.

She wrote a lengthy statement on Instagram explaining why the anthem is so important to her and her family.

One of my favorite things to do is sing the national anthem. I think about my dad, my uncles, my cousins, both grandfathers who fought in the Vietnam war. I think about how my grandfather paw paw Tim would ask me to sing this song for him every time I saw him and how he would make me turn the other way to sing it so he could just weep and cry as hard as he wanted because it meant so much to him. I think about all of our troops I got to visit with and spend time with in the Middle East when I went over seas to sing for them. I think about all of the men crying because they missed their wives so much, or the man telling me he hadn’t seen his baby girl yet since she was born. When I sing this song I think about them. This song is about them. It’s not about me. That’s what I think about every time I sing it. I love our country so much. And we should all love and respect each other because this is the greatest country in the world. I see the love. I see the unity in all walks of life on a daily basis and It makes me so proud to be an American….. so In the words of Forrest Gump. That’s all I have to say about that.

Here she is singing the anthem before a game:

You can expect to see many more stories for and against kneeling before this is over.

Trump addressed this in the Rose Garden, according to the Daily Caller:

“I don’t think you can disrespect our country, our flag, our national anthem,” Trump said at a Rose Garden press conference.

The president, in response to criticism in the media, insisted he was not preoccupied with the controversy – and is focusing instead on the federal government’s hurricane response in the Caribbean.

But explaining his decision to speak out on the anthem protests, Trump cited all those who have died or been injured fighting for the United States.

Trump is not alone in his criticism of the kneeling during the playing of the national anthem.  Attendance and TV viewing have dropped off sharply.  Don’t be fooled, this is not a First Amendment issue.  The First Amendment stops the government from limiting your speech, not your employers.  Employees are fired all the time for what they say at work or post on social media. 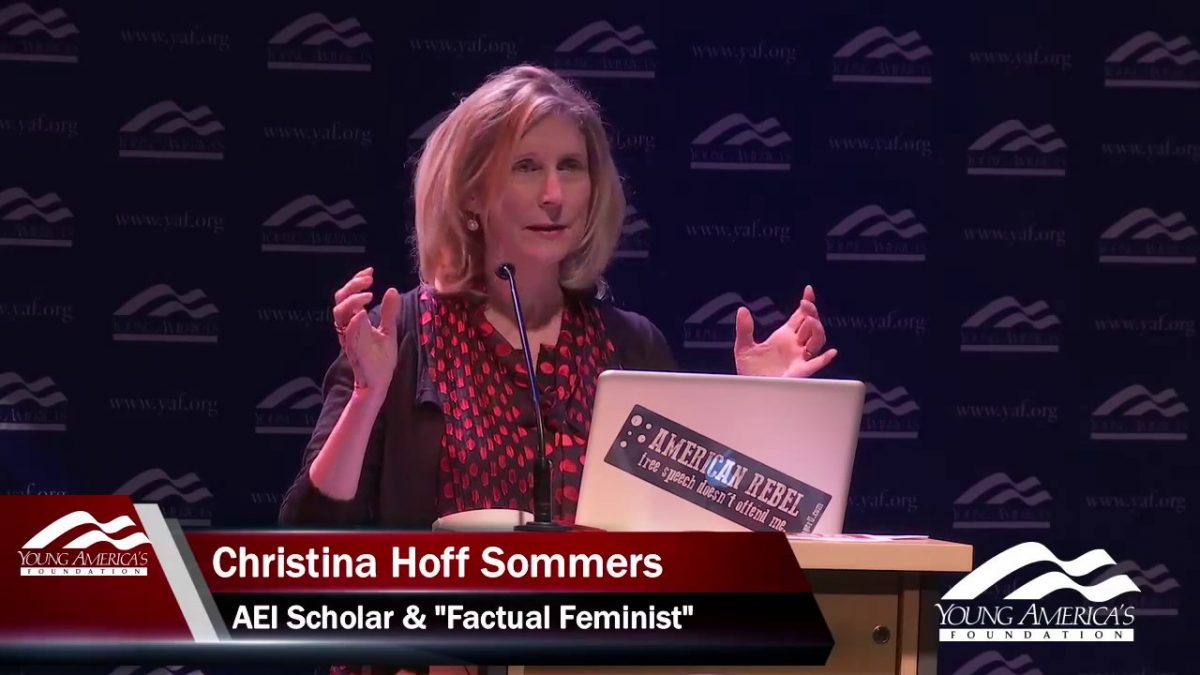 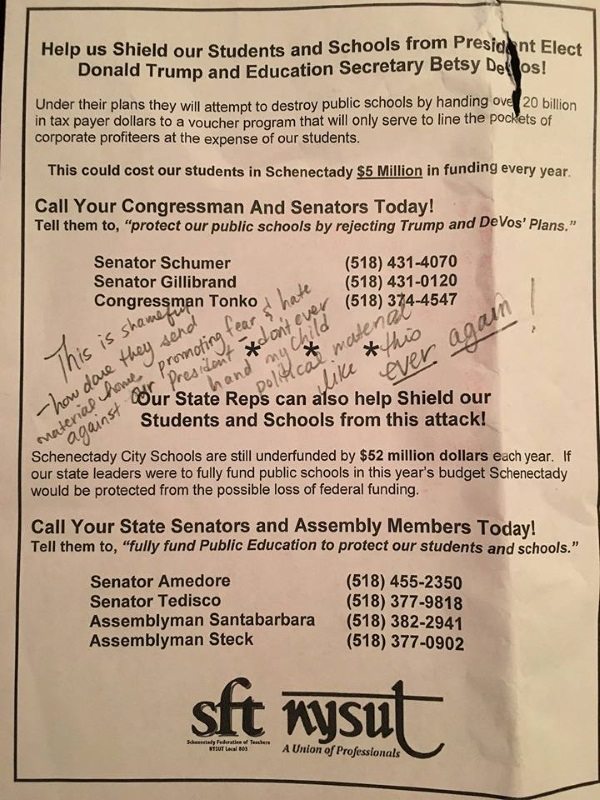