Wisconsin State Rep David Bowen admitted he was with the mob who accosted Wauwatosa Officer Joseph Mensah and his girlfriend over the weekend. His claims of what Mensah did  are contradicted by video evidence, according to a local radio show. Some of the media is now taking Bowen’s side, without any evidence to back it. We previously reported the incident at Mensah’s home.

Bowen issued a statement on Monday that claims the Wauwatosa police department and Mensah lied.

“In my time at the protest in front of Mensah’s home, I personally felt threatened by his actions: spraying pepper spray into the crowd, yelling and inviting protesters to fight him, [and] taking his big dog out to potentially attack people…No one tried to kill [Mensah] or his girlfriend. That’s a lie. No one tried to enter his home. That’s a lie. There weren’t several shots fired. Another lie. No protestor [sic] shot at the back door. That’s the biggest lie. Joseph Mensah chose to engage with a protestor [sic], and pulled the trigger on the individual’s firearm.” David Bowen

So the new narative by BLM supporter Bowen is that Officer Mensah pulled the trigger on a protester’s firearm and it just happened to go through the back door while children were in the home? Just a question, has Bowen been pressing the authorities to get rid of Officer Mensah from the department? Has he interfered with the investigation into the last shooting? The other two incidents were ruled justified. The last one caused officer Mensah to be suspended, and now another investigation is ongoing into all three shootings.

Police said Bowen was lying, and video evidence, taken by a member of the Black Lives Matter crowd, reportedly bears out the narrative of  Officer Mensah. Note: Officer Mensah’s girlfriend was also assaulted and children were present in the home when the shotgun blasted through the back door. She is also a police officer.

The Wauwatosa Police Department has confirmed that a mob attacked officer Joseph Mensah and his girlfriend last night. The local media is actively downplaying this story to preserve the "peaceful protesters" narrative. These are violent terrorists, plain and simple. pic.twitter.com/nKwqoAHadJ

The Dan O’Donnell show on Newstalk1130 at iheart radio reported:

Bowen, 33, has served in the Wisconsin Assembly since 2015 and was a super-delegate in the 2016 Democratic Presidential Primary. He has made no secret of his support for what have become increasingly violent demonstrations outside the homes of prominent law enforcement figures, including Milwaukee County District Attorney John Chisholm and former Milwaukee Police Chief Alfonso Morales.

In his statement Monday, Bowen provided no evidence that either Mensah or the Wauwatosa Police Department was lying about the violent attack.

So why would Rep David Bowen lie about the whole thing? He’s a Democrat- and they are well versed in changing the conversation so that someone else is to blame. It’s a bait and switch routine. The police statement reads:

“The group, estimated to be between fifty and sixty people, targeted [Mensah’s] private residence and began to vandalize the home. Officer Mensah attempted to establish a dialog with the group but was ultimately physically assaulted outside of his home. As Officer Mensah retreated into his home, armed protesters approached the rear door and a single shotgun round was discharged by a member of the group into Officer Mensah’s backdoor.” Wauwatosa Police Sergeant Abby Pavlik 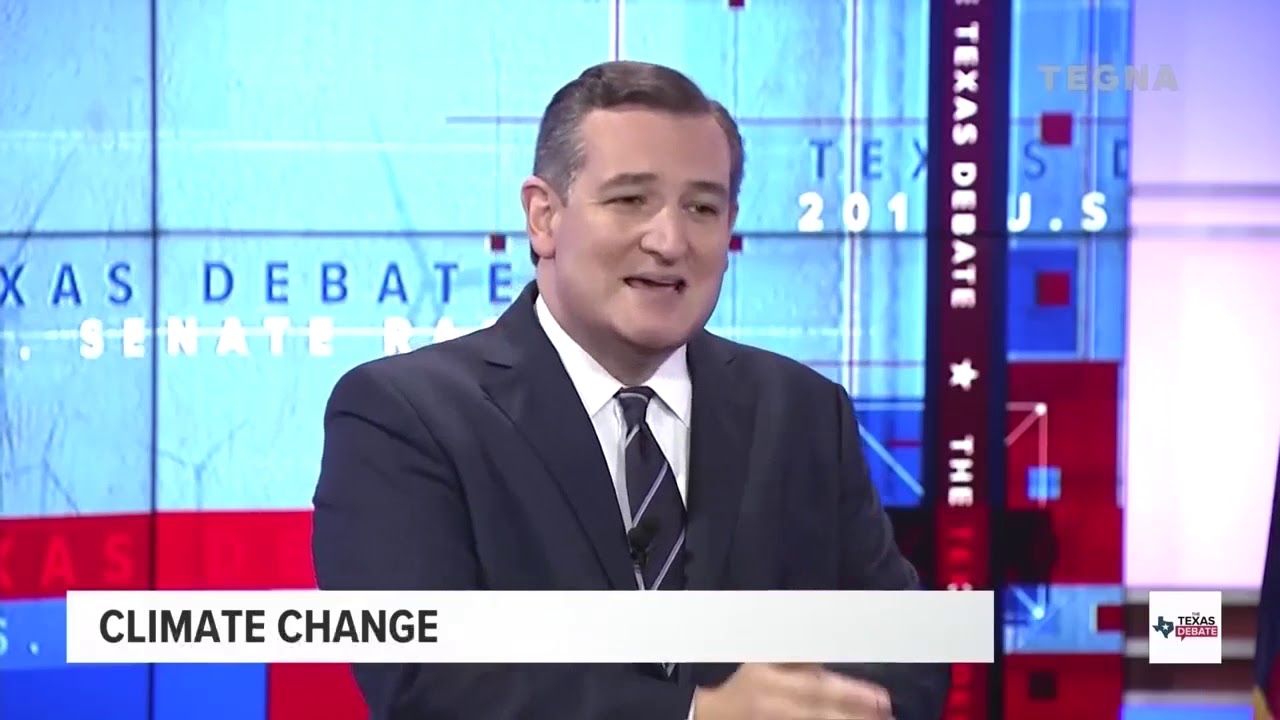