Earlier this month, Breitbart.com, citing the New York Times, said that seven pages were being used by militant Islamic jihadists as a form of “arms bazaar” where radicals were openly buying and selling military hardware.

According to the report, these pages offered “weapons ranging from handguns and grenades to heavy machine guns and guided missiles.”

A seventh suspicious web page was reported by the Times, but upon review, Facebook concluded it was only discussing weapons and displaying photographs of them, not processing sales.

The Times took these Facebook posts as evidence of “large-scale efforts to sell military weapons coveted by terrorists and militants,” noting that online weapon bazaars have been “appearing in regions where the Islamic State has its strongest presence,” including Syria, Iraq, Yemen, and Libya.

This is not the first time pages like this have been found.

In February, the UK Mirror reported that it also found a page where terrorists were openly buying and selling military hardware on the social media site.  Some of this hardware was paid for by U.S. taxpayers and reportedly provided by the U.S. government through the CIA, only to fall into the hands of al Qaeda.

That page was also torn down after Facebook learned about it.

At least Facebook took the pages down, but one has to ask: What about all the information on those pages?  Did any of it get handed over to expert analysts?  Chances are, it didn’t.

Keep in mind that once one of these pages is fully deleted, in theory, they end up in what we in the IT field call the “bit bucket,” essentially a digital black hole from which there is generally no escape.  In short, that information is gone.

Currently, it seems there is no law compelling social media sites like Facebook to turn this information over to authorities so counter-terror experts can do their job and make us all safer from those who wish to kill us all.

Late last year, however, Sen. [score]Dianne Feinstein[/score], D-Calif., introduced a measure in the Senate known as S.2372, or the Requiring Reporting of Online Terrorist Activity Act.

This isn’t the first time it was introduced.  A somewhat different version of this bill was introduced earlier in the year, but was scrapped partly over concerns that it would make sites like Facebook monitor all activity (as though it doesn’t now, right?) and possibly make mistakes while violating users’ privacy.

This bill, however, is quite different.

Before we start, let’s get one thing clear — I am certainly no fan of the California Democrat, especially given her attempts to shred the Second Amendment.  But like the proverbial stopped watch, she’s right on this one.

Whoever, while engaged in providing an electronic communication service or a remote computing service to the public through a facility or means of interstate or foreign commerce, obtains actual knowledge of any terrorist activity, including the facts or circumstances described in subsection (c), shall, as soon as reasonably possible, provide to the appropriate authorities the facts or circumstances of the alleged terrorist activities.

The measure also precludes monitoring, so Internet privacy is preserved, at least in theory.

The bill was introduced in December 2015, has been read twice and is currently collecting dust in the Senate Judiciary Committee.

We hear politicians talk about common-sense legislation all the time, so why hasn’t anything been done to move this bill?

There are a couple of possibilities.

First, it’s quite possible that senators are worried the bill could open the door for future monitoring, which is a valid concern.  But this bill makes it clear that no such monitoring will be allowed.  Social media sites like Facebook would not be required to turn anything over unless they’ve been made aware of the activity.

As we showed above, there were potentially eight pages full of terrorists engaged in the arms trade.  Imagine how much information we could have gotten from those pages.

There is a second possible reason this measure hasn’t moved, and it’s even simpler than the first:  Money.

It’s not a stretch to say that politicians are guided somewhat by the money they receive.

No measure is perfect by any means, but this bill is a good first start.  No one is asking Facebook to monitor anything, but common sense dictates that once they know terrorists are buying weapons online, they should at least inform someone.  Who knows?  Maybe they can save someone’s life.

We reached out to the office of Rep. [score]Cathy McMorris Rodgers[/score], R-Wash., about this issue last week, but have so far received no answers to our inquiries.  Politicians like to say “something has to be done” about this issue or that.  Well, here’s something that can be done to save lives.

The Senate needs to act, and get this bill passed into law.  So what are they waiting on?  Another terrorist attack on U.S. soil?

As a final note, Adina Kutnicki, an investigative journalist based in Israel, and I have signed a deal to produce a work dealing with Facebook and issues just like this one.  That book is tentatively set to be published this fall.  Stay tuned to this blog for more information. 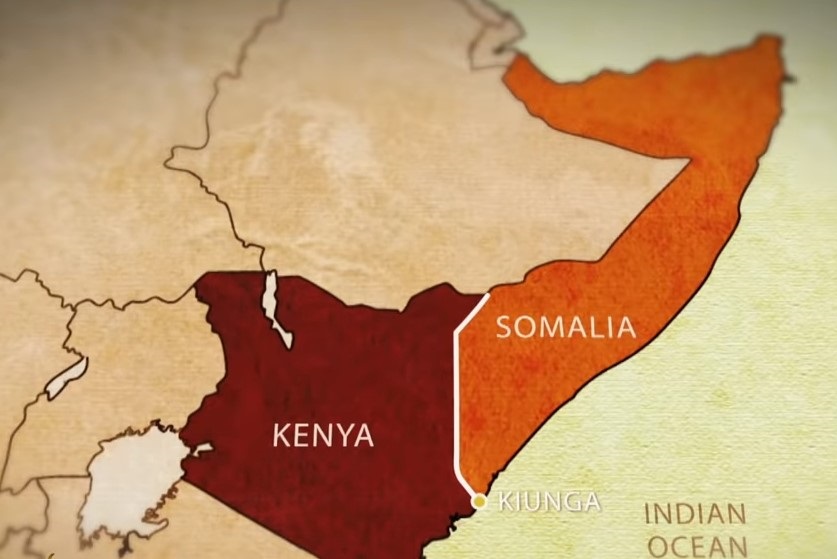