Why did Joe Biden pledge to make sure no one “ever has the opportunity to steal an election again?”

Political observers noted his recent comment at a Democrat rally, and while Democrats actually repeatedly have challenged the results of a presidential election, in 2000 for example, for the last two years, “the left has insisted that elections are safe and secure.”

In a commentary at PJMedia, was the question, “Why did Joe Biden say, during a rally Thursday, that Democrats have a plan to make sure no one ever steals an election ‘again’?”

The commentary wondered, “Well, that’s interesting. I wonder which election he was talking about because everyone on the left has insisted that our elections are the most secure in history… well, you know, except for the ones they lose.”

President Trump repeatedly has charged the 2020 election was “stolen,” and while his campaign challenges in court mostly failed, many of the decisions were on standing and the like, never reaching the core of the concerns.

And a number of analysts have described how, while the election may not have been “stolen,” there is no doubt that it was “rigged” in favor of Joe Biden through mail-in ballots, $420 million from Mark Zuckerberg mostly used to recruit Democrat voters, the concerted suppression of scandals about Hunter Biden and various time states simply violated their own election laws. 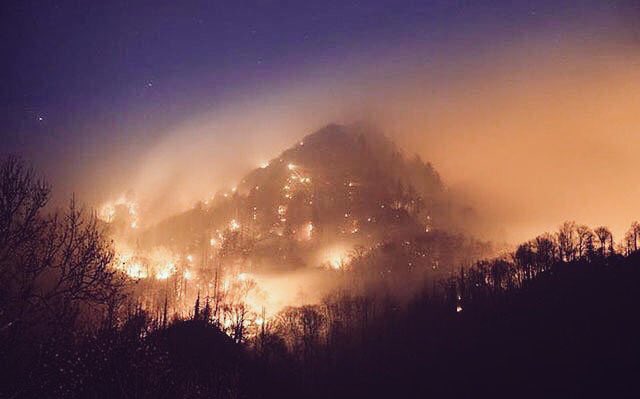