Why would a former US Attorney appointed by President Trump in 2017 be selected by AG Merrick Garland to investigate Biden’s Classified documents scandal? As a friend asked yesterday…”Are they up to something?” Special Counsel Robert Hur has been around different administrations for years and has been associated with Republicans and thus far has a good reputation as a prosecutor. But as for “up to something” that question won’t be answered for a while.

“I will conduct the assigned investigation with fair, impartial, and dispassionate judgment. I intend to follow the facts swiftly and thoroughly, without fear or favor, and will honor the trust placed in me to perform this service.” Robert Hur (The Epoch Times)

Special Counsel Robert Hur worked for Rod Rosenstein, and current FBI Director Christopher Wray at the Department of Justice.  Trump appointed Hur to be the US Attorney for Maryland in 2017. He resigned from that position in 2021 to go back into private practice. The possibility of knowledge of the Russian Collusion Hoax is high. Hur reportedly donated to John McCain’s campaign in 2008.

Until very recently, Hur had been a partner at the Washington, D.C.-based law firm of Gibson, Dunn, & Crutcher, where he was part of the firm’s White Collar Defense and Investigations Practice Group and its National Security Practice Group. Hur was also appointed to the board of regents for the University System of Maryland by outgoing Gov. Larry Hogan (R-MD) in June 2021.

Hur went to Harvard College for undergrad and then went on to Stanford Law School. He then clerked for then-Supreme Court Chief Justice William Rehnquist, a nominee of President Richard Nixon, as well as for Reagan-nominated Judge Alex Kozinski of the U.S. Court of Appeals for the Ninth Circuit. Washington Examiner

The man previously working on the investigation, US Attorney for Illinois John Lausch, stated that he could not continue because he was leaving the DOJ. It was Lausch that told Garland that a special counsel was warranted after classified documents were discovered November 2, 2022, December 20, 2022, and Jan 12, 2023. at various places not set up to hold classified information.

At least Trump’s paperwork was under his control because he was president. Biden was not President.

Hur will be responsible for determining if Biden’s possession of the classified documents was a violation of the law. Will anything come of this? The current conspiracy theory by liberals says that the documents were “planted.” Highly unlikely, by the way.

If Hur adheres to any sort of integrity, there should be some accountability. If not, as in the past, nothing will happen and the “President” whose mental acuity is rapidly failing will get away with it. The documents reportedly have to do with Ukraine, and Iran. As we know, Biden threatened Ukraine with loss of US support unless they fired their prosecutor because he was going after corruption within a company Hunter worked for (Burisma).

It is possible that this appointment will be a good one. John Durham’s special prosecutor status resulted in very little accountability because a DC jury was involved. As long as the courts of DC have anything to do with outcomes, hope is placed on hold.

Shock and Awe – We Let the ‘Casting Couch’ Happen 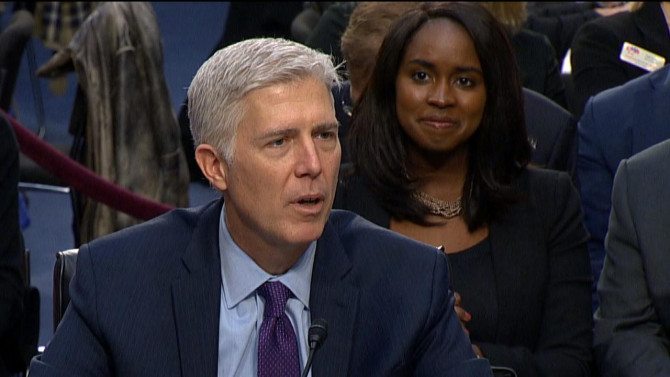 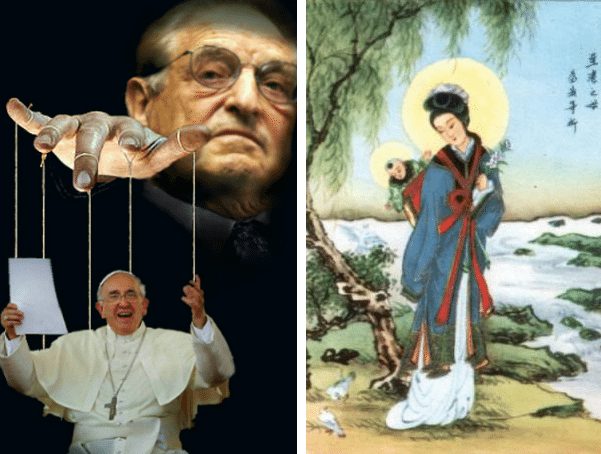