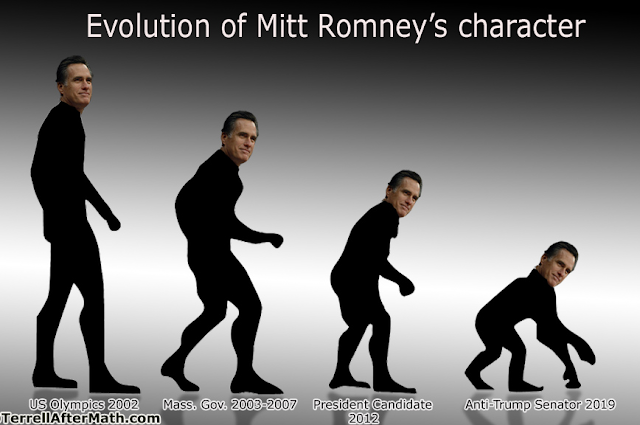 “Hey, Mitt: America demonstrated that she’s an unreliable ally a long time ago in that one war over in southeast Asia that you missed out on.  Remember that war?  The one where our allies were doing just fine ’til Congress cut them off?  You might wanna compare notes with John Kerry; it’s seared into his brain.

“Let’s talk some more about unreliable allies.  When Mitt expressed interest in the SecState job, and in spite of Romney’s unfriendliness, Donald Trump interviewed him for the position.  Even before the president decided on the pick, Mitt was over in Europe, bad-mouthing his own president.

“Then when Mitt was running for the Senate in Utah, and despite the above backstabbery, he sought and got an ally in Trump.  The president went to Utah and spoke up for Candidate Romney.  Soon after winning the election, the same Mitt Romney published a lengthy op-ed in the Washington Post assassinating the president’s character.

“Where else other than the Washington Post (aka publishers of deep state propaganda and fake news), would Romney publish such a blistering op-ed of the President?

“Forever the globalist, Romney begins with the type of attack he did not deliver during his failed 2012 presidential run against Barack Obama’s massive purge of the U. S. Military.” 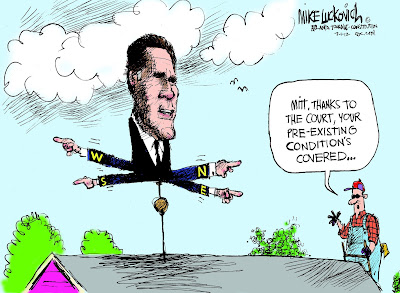 Breitbart’s John Nolte has a lower opinion of Romney than that.  . . .

“Let’s first dispel with the idea that Romney wrote this op-ed out of some pressing moral need to condemn Trump’s supposed indecency. Decent people don’t contribute to the far-left Washington Post, a news outlet that published a countless number of lies to sabotage Romney, that attacks the children of Republicans, that tells almost as many lies as CNN.” . . . 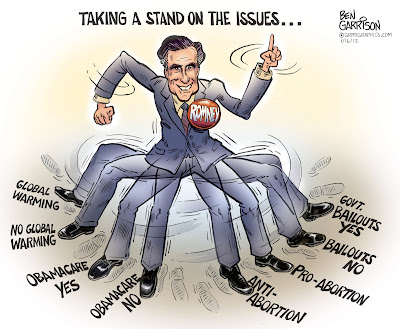 Twitter Bans Spanish Politician For Heinous Act Of Stating That “A Man Cannot Get Pregnant”
May 17th, 2021 The Lid

This Is Backwards: How Is It That Employers Are To Be Held Responsible For Harm Caused By Vaccines, But Not The Pharmaceutical Companies?
May 17th, 2021 Sons of Liberty Media
Tweets by Conservative Firing Line