After Oregon, Democratic politicians are once again calling for even more and more gun laws, with many calling for gun confiscation.  Yet none can explain how tougher laws or confiscation will lower gun deaths.  Several gun grabbers have appeared on national TV, but when asked what laws would have prevented the shooting in Oregon, it leads to a bunch of blank faces. (Matching their heads)  All we need do is look at the city with the toughest gun laws in America to see what effects such laws would make.

In the month of September, Chicago had 59 fatal shootings.  In total, 362 people were shot.  How is that humanly possible?  Very simple, criminals have no problem buying illegal guns because that’s what criminals do.  But since law abiding citizens cannot arm themselves for protection and police cannot be everywhere all the time, they are at a distinct disadvantage.  September was not an anomaly.

Let’s flash back to the Fourth of July weekend of 2015.  The period began at 4:00 PM Thursday and 3:30 AM Monday morning.  During that time, 82 people were shot and 15 were killed, including a seven year old child.  Can we blame it on the gun shops in Chicago?  Not likely since the city of Chicago doesn’t have a single gun shop to its name.

Let’s compare Chicago to Houston, Texas.  Their gun laws are written by the predominantly Republican legislature.  The same Republicans Democrats blame for every mass shooting ever committed.

Therefore, we know beyond a shadow of a doubt that the number of guns is less important than who is carrying them.  More carriers, less victims.  Gun buy-backs have also proven to be failures as criminals bring in their old and non working guns and use the money to buy new working guns.

More gun laws?  Only if you want to stimulate the economy for undertakers. 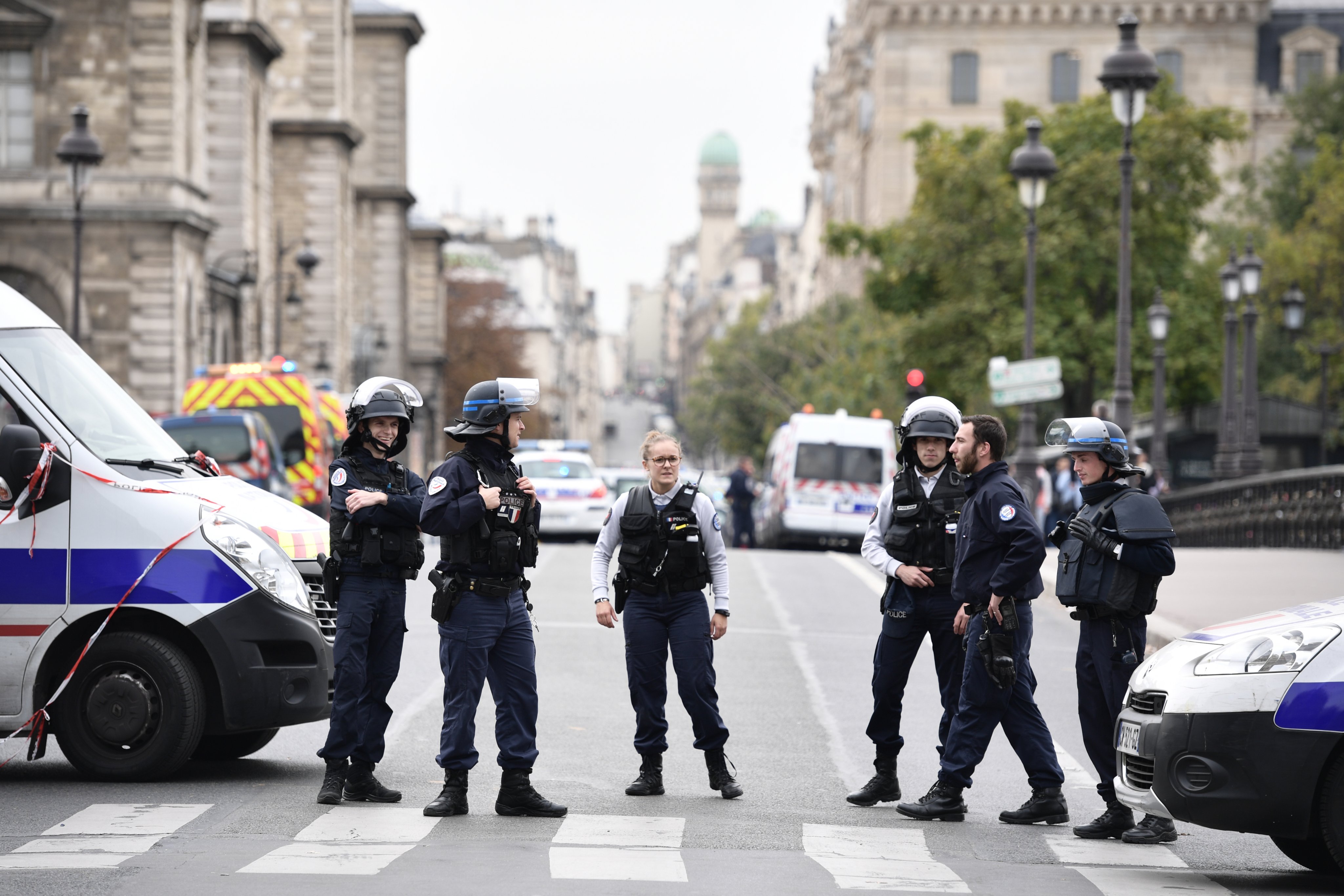