Do Americans like Mike Lindell, the MyPillow business magnate who charges that the 2020 presidential election was stolen from Donald Trump, better than the far-left U.S. Rep. Alexandria Ocasio-Cortez, D-N.Y., who has embarked on an extreme agenda of global warming activist by claiming the world is ending in a few years?

The new Economist/YouGov polling shows Lindell, holding a symposium this week on evidence about voting-system failures, a charge denied by many so-called fact-checkers who claim the 2020 election was the cleanest in American history, has 26% of Americans respondents who have a very favorable or somewhat favorable opinion of him.

That includes 35% of men but women, blacks and Hispanics mostly said they didn’t know enough about him. Among Biden voters 58% said they hold very unfavorable or somewhat unfavorable opinions of him, in a crowd that totaled 30% overall, giving Lindell a minus 4 rating.

Fifty-eight percent of Trump voters consider him very favorably or somewhat favorably. Democrats strongly disliked him but they weren’t able to match the percentage of Republicans who do.

Cortez was at a minus-8 overall, with 40% disliking her and 32% liking her. She had support among blacks and Hispanics slightly higher than their dislike of her. Her biggest support was from Democrats, where 65% liked her, but that once again wasn’t as high as the Republican dislike, 67%, of her.

Other personalities assessed in the poll included Andrew Cuomo, the resigning governor of New York, who was uniformly disliked by nearly everyone. Only 14% had a very or somewhat favorable opinion of him, while 62% had the opposite reaction.

New York Attorney General Letitia James wasn’t much recognized. Sixty-two percent said they didn’t know about her, while 20% had a positive opinion and 18% negative.

New York Lt. Gov. Kathy Hochul also was unknown. Seventy-seven percent said they didn’t know her. Only 10% had a favorable opinion while 13% had a negative opinion.

In the political realm, 38% say Joe Biden did “NOT” legitimately win the 2020 election, while 62% claim he did. The categories were largely similar except that 98% of Democrats say he did and 77% of Republicans say not. In what could become significant, 44% of the independents say Biden is not a legitimate winner.

Further, 54% say the nation is on the wrong track to only 32% who say it’s generally going the right direction, and 66% say the economy is only poor to fair. Nearly half say that’s something the president should be able to do something about. 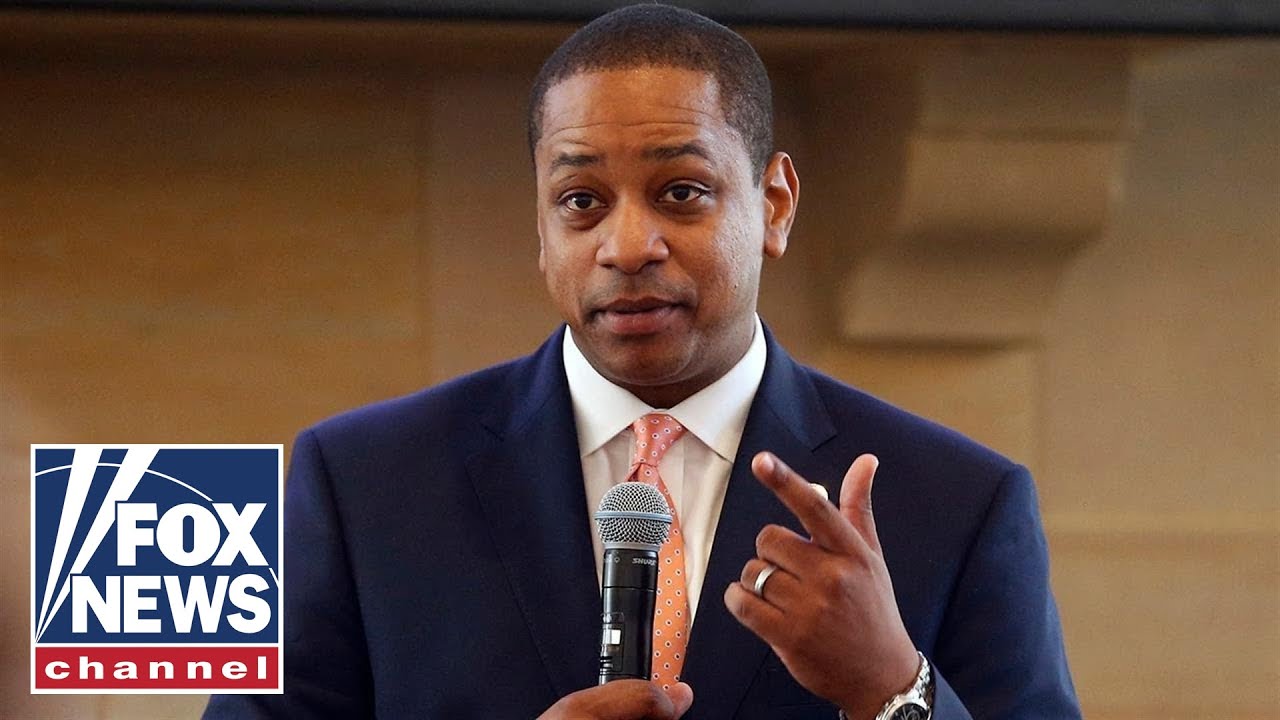 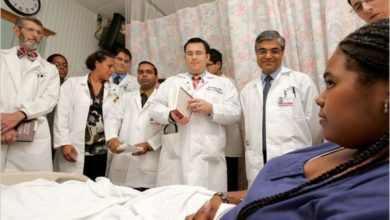