Scratch a liberal, find a not-so-self-aware racist hatemonger.  On Friday, Twitchy reported that Jack Moore, a political writer for GQ Magazine who also writes for the Netflix original series, “Dear White People,” issued a racist anti-white tweet on Election Day.  By the way, Moore appears to be white.

umm ? you do realize you are white… have you taken a look in the mirror? I think my IQ dropped trying to rationalize this…

You mean, besides exist?  One person responded:

Hey @netflix, this is your guy and I'm about to be a former subscriber.

The show itself has also sparked a fair amount of anger, according to an article at the Huffington Post, which, by the way, managed to insinuate that critics of the show are white nationalists and racists, as did much of the liberal hate and propaganda machine:

Who knew a 30-second clip about the problem with offensive Halloween costumes could cause such backlash?

Enter the trailer for Netflix’s upcoming series “Dear White People,” a 10-episode comedy set to premiere April 28 by Justin Simien. The show, based on Simien’s 2014 hit indie flick of the same name, is about the racial issues that arise on a fictional Ivy League campus when a racist fraternity holds a blackface dance party.

Apparently, some were not OK with the message. Twitter users, many of whom profess their fondness for President Donald Trump or the alt-right in their bios, began tweeting about boycotting Netflix and canceling their subscriptions after the trailer debuted Wednesday, calling it “anti-white” and “racist.”

The video, which has been seen over 1.8 million times, has over 254,000 “dislikes,” more than 10 times the number of likes.  It seems that despite liberal media propaganda, the public just isn’t liking this program…  Apparently, we’re supposed to believe they’re all white nationalists.  Or Russian agents.  Or something… 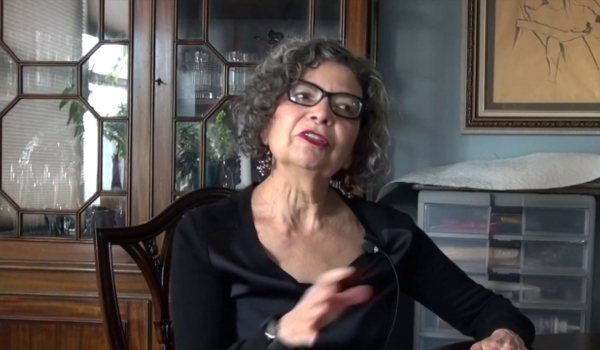 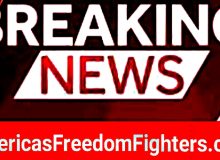