A hashtag with White Lives Do Not Matter was posted on the original video of a Black man running up behind a White man and clocking him in the head with a brick in Baltimore, Maryland. The Baltimore Police Department is actively investigating this incident. Social media is taking down the video on various streams.

“White Lives Do Not Matter”

Back in 2013-2015 it was the “Knockout game” that ran through social media. Then it became the “Punch a Nazi” which was for any White person that someone decided was racist.

“The incident in this video occurred on Sunday, August 30, at approximately 6:35pm, at the NW intersection of W Hamburg St and Leadenhall St. The victim is walking on the north side of the 100 block of W Hamburg St, heading westbound (from S Hanover St toward M&T Stadium).

Baltimore Police Department Detectives are actively investigating this incident and seeking any information, especially camera footage, in between the times of 6:00pm and 7:00pm. The most relevant location is the 100 block of W Hamburg St. If you have information or footage of the victim, suspect, those recording the video, or anything else relevant, please forward to Captain Eric Leitch at: [email protected] and feel free to copy me at: [email protected]

It should go without saying that the complete depravity to human life illustrated in this video is absolutely disgusting and should be investigate and prosecuted to the fullest extent of the law.”

The video was first posted by @TraySavage, whose account has been suspended by Twitter for violation of the rules.  It has since gone viral. He wrote on the bottom of his post:

When police responded, they found a pool of blood on the sidewalk, but the victim was not located. According to witnesses, the two men had an altercation, and the White guy was walking away when the Black man ran up behind him and hit him in the head with a brick.

“It happened so fast . When I saw him running I thought he was running to talk to the guy.” Unnamed witness to CBS affiliate WJZ. 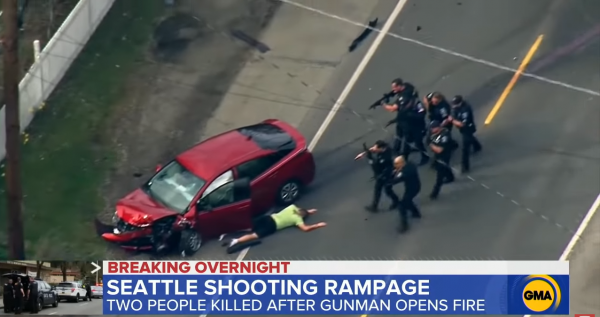 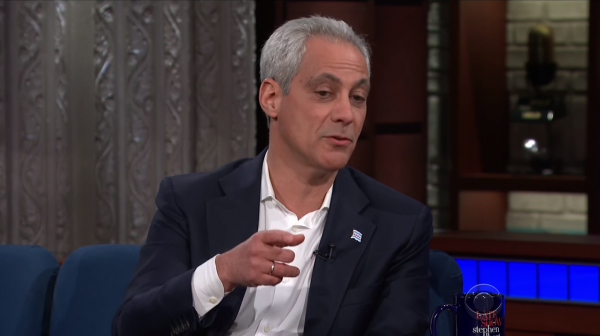 The chemical weapons assault against America