On Monday, a petition was posted to the White House “We The People” website demanding that Madonna Louise Ciccone, better known as simply “Madonna,” be charged with a Class E felony under U.S. law for expressing a desire to blow up the White House.

On Saturday, 21 January 2017, singer Madonna aka Madonna Louise Ciccone, took to the stage at the Women’s protest march in Washington D.C. and stated that she has “thought an awful lot about blowing up the White House.” These comments are in violation of U.S. Code Title 18, § 871, were deliberate, globally distributed via online and broadcast media, and pose an immediate and enduring threat to the President of the United States.

The trend of celebrities and cultural elites to function under a double standard of rule of law must stop. These actions cannot be excused simply because of a person’s status within pop-culture. Accountability to U.S. rule of law must be restored, regardless of economic or cultural privilege. We are advocating this on behalf of The American Brand, 501c4.

The law cited in the petition simply says:

Reports say the Secret Service is considering a probe of Madonna’s comments.  According to WND:

A spokesman for the Secret Service told the Gateway Pundit the agency is aware of the comment by Madonna during a large women’s protest against Trump held in Washington, D.C.

“The spokesman said an investigation would be opened but that the decision to prosecute rests with the U.S. Attorney’s office,” the Gateway Pundit reported.

Threatening a U.S. president is a serious crime and a class E felony. It consists of knowingly and willfully mailing or otherwise making “any threat to take the life of, to kidnap, or to inflict bodily harm upon the president of the United States.”

Madonna, however, backtracked after issuing a profane tweet against Trump and the Secret Service.

“I want to clarify some very important things. I am not a violent person, I do not promote violence and it’s important people hear and understand my speech in it’s entirety rather than one phrase taken wildly out of context,” she said on Instagram.

“I spoke in metaphor and I shared two ways of looking at things – one was to be hopeful, and one was to feel anger and outrage, which I have personally felt. However, I know that acting out of anger doesn’t solve anything. And the only way to change things for the better is to do it with love,” she added.

The petition can be seen here. 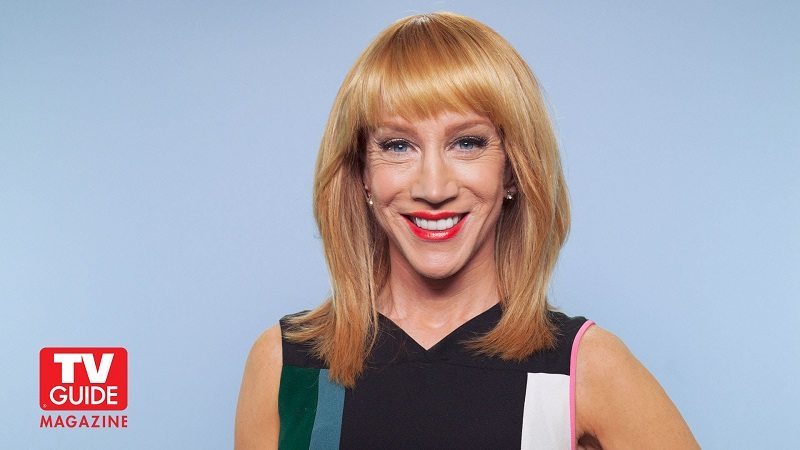 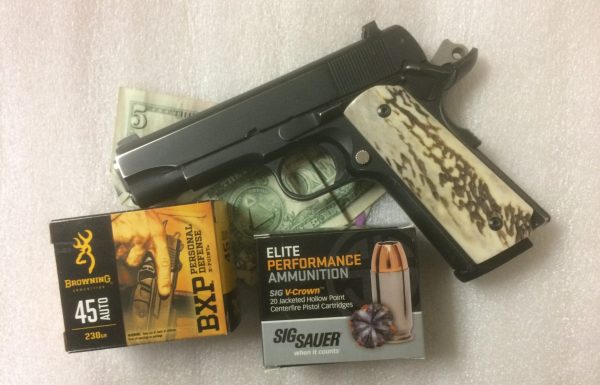