Over the weekend, Rep. Maxine Waters, D-Calif., urged Democratic supporters to crowd Trump Cabinet members at gas stations, restaurants, and anywhere else they’re seen and harass them in ways which also puts the average US citizen in harm’s way if they are found to support President Trump.

“If you see anybody from that Cabinet in a restaurant, in a department store, at a gasoline station, you get out and you create a crowd and you push back on them and you tell them they’re not welcome anymore, anywhere,” Waters said.

Fox News reported that Waters later told MSNBC that protesters are “going to absolutely harass them.”

On Monday, a US citizen had enough and started a White House petition asking citizens to sign the petition to have Waters removed from Congress.

The White House petition, which can be seen by clicking here, states:

Waters has crossed a dangerous line, calling for attacks and violence against all Trump officials.

What Waters said, when she called on Americans to “push back” against Trump officials, and make it impossible for them to shop, eat out, or go to gas stations, is one of the most irresponsible statements anyone could have said, let alone a so-called Democrat leader.

It is especially dangerous to call for public attacks at a time in our country when liberals are so wildly unhinged and violent, have no control over their emotions and are brainwashed by fake news and hoodwinked by lying, sleazy politicians like Maxine Waters.

Under the circumstances, censure is not enough for Maxine Waters.

Waters should face expulsion for what she’s done.

While many Democrats support Waters and her tactics, she is enticing potential violence under the 18 U.S. Code § 373 which reads:

(a) Whoever, with intent, that another person engage in conduct constituting a felony that has as an element the use, attempted use, or threatened use of physical force against property or against the person of another in violation of the laws of the United States, and under circumstances strongly corroborative of that intent, solicits, commands, induces, or otherwise endeavors to persuade such other person to engage in such conduct, shall be imprisoned not more than one-half the maximum term of imprisonment or (notwithstanding section 3571) fined not more than one-half of the maximum fine prescribed for the punishment of the crime solicited, or both; or if the crime solicited is punishable by life imprisonment or death, shall be imprisoned for not more than twenty years.

(b) It is an affirmative defense to a prosecution under this section that, under circumstances manifesting a voluntary and complete renunciation of his criminal intent, the defendant prevented the commission of the crime solicited. A renunciation is not “voluntary and complete” if it is motivated in whole or in part by a decision to postpone the commission of the crime until another time or to substitute another victim or another but similar objective. If the defendant raises the affirmative defense at trial, the defendant has the burden of proving the defense by a preponderance of the evidence.

(c) It is not a defense to a prosecution under this section that the person solicited could not be convicted of the crime because he lacked the state of mind required for its commission, because he was incompetent or irresponsible, or because he is immune from prosecution or is not subject to prosecution.

1986—Subsec. (a). Pub. L. 99–646 substituted “property or against the person of another” for “the person or property of another” and inserted “life imprisonment or” before “death”.

Never before has America witnessed such hatred and a call for harassment and possible violence against cabinet members of a sitting US President by a sitting elected Congressman or Congresswoman. The tactics of the Democrats and sitting Congressman against President Trump and other Republicans are somewhat reminiscent of tactics used in the former Soviet Union. 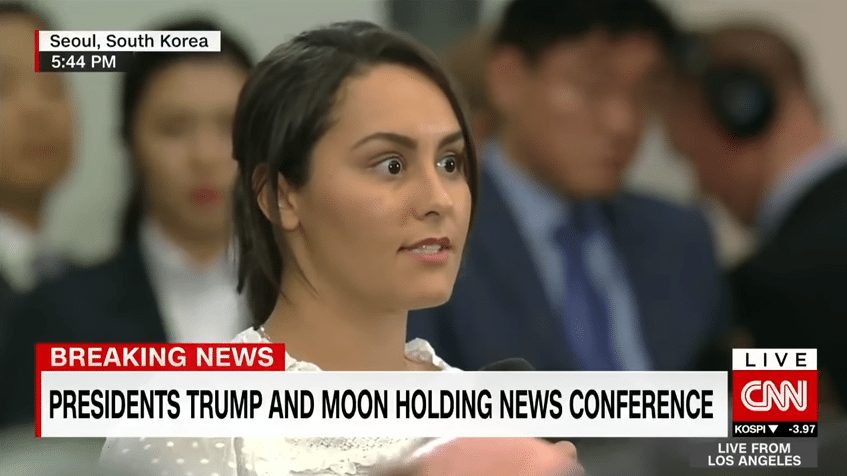 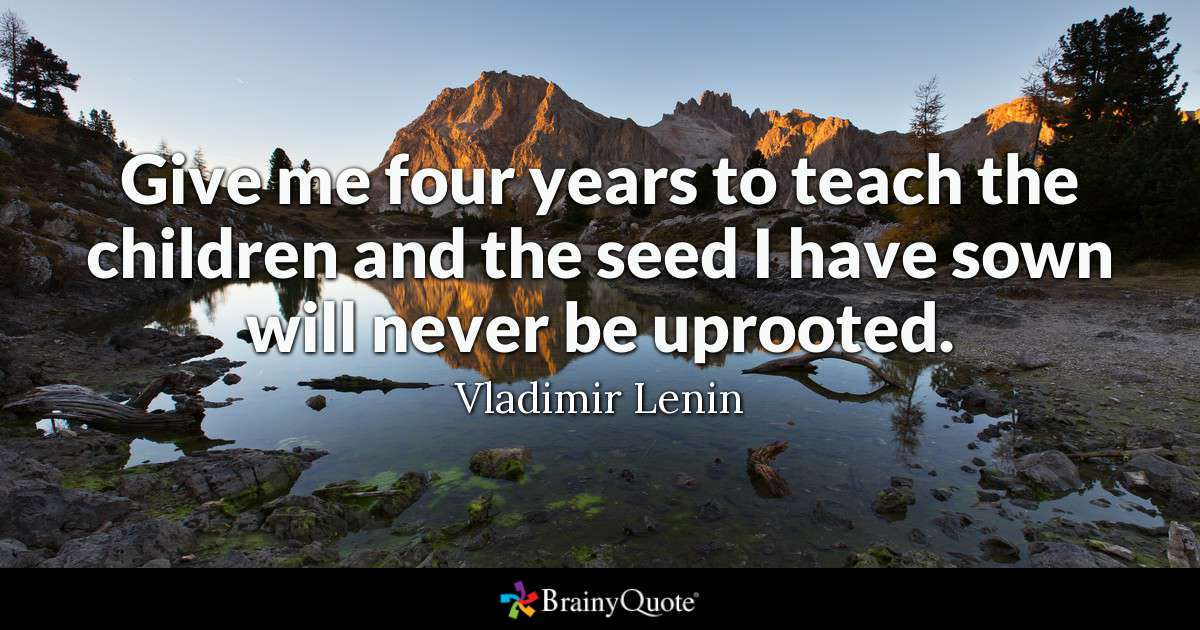