In a lame attempt at deconstructing the “Let’s Go Brandon” meme that gained traction earlier in the year, the current regime, along with its media lapdogs, has released Nazi-inspired “Dark Brandon” cartoons that portray the Resident-in-Chief as someone strong and competent – the real Biden, of course, is neither of these things.

One of the Dark Brandon images that was tweeted and retweeted by several big names, including Donald Trump Jr., shows a cartoon Biden with a beard, and eye patch, and a giant Reich Eagle rising from the flames in the background, along with the caption: “The Malarkey Will End.”

A Biden staffer tried to make Dark Brandon a thing but copied a meme off of 4chan with a Reich Eagle in the background pic.twitter.com/C6h0eAP8Yv

That image, along with others bearing Nazi imagery, have been circulating not only among Democrats but also among corporate-controlled media outlets like Slate, which basically admitted that cartoon Dark Brandon is much more popular than the real thing.

“On the day the media wants us to buy the idea that Donald Trump demanded his Generals behaved like Nazis, the current White House is actually promoting Nazi memes to hype its passage of the Inflation Recovery Act (IRA),” writes Raheem J. Kassam for The National Pulse.

“The timing by the White House isn’t bad, to be honest, since the IRA (another irony not lost on us) does in fact empower the U.S. government with a Stormtrooper-style IRS to snoop through your taxes (all at your expense, of course).”

The United States under Biden is the laughingstock of the world

It turns out that the Dark Brandon imagery hails not only from Nazi relics of old, but also from Chinese Communist Party (CCP) propaganda. The original imagery now being ripped off and spread as memes by the White House actually came from Chinese sources.

An artist named Yang Quan developed the comic book-like imagery of Biden earlier this year. And it was actually intended to portray Biden in a negative light before later being appropriated by Biden’s people to try to improve his public image.

“You have this very exaggerated image of a very ‘evil Biden,’ but also, his ability to mobilize these public intellectual zombies in an image is also kind of funny because it has long been China’s accusation of the U.S. government, that the U.S. is using folks like public intellectuals and scholars within China to carry out ‘peaceful evolution,’” said Victor Shih, an associate professor at UC San Diego, as quoted by POLITICO.

The Biden regime really has its bases cover with this one. It gave a nod to the Third Reich while also paying homage to communist China – all in one class of memes. Unfortunately for the left, the memes are highly unfunny and just plain creepy, as is always the case with their lack of humor.

“Even when the left tries their very hardest to meme: they end up being utterly, utterly cringe,” Kassam concludes.

In the comment section on one of our own articles about Biden, someone wrote that Biden is in China’s back pocket.

“Everything he has done so far benefits China,” this person added.

Another pointed out that every president has put China or some other country first before the United States.

The latest news about the Biden regime can be found at Treason.news. 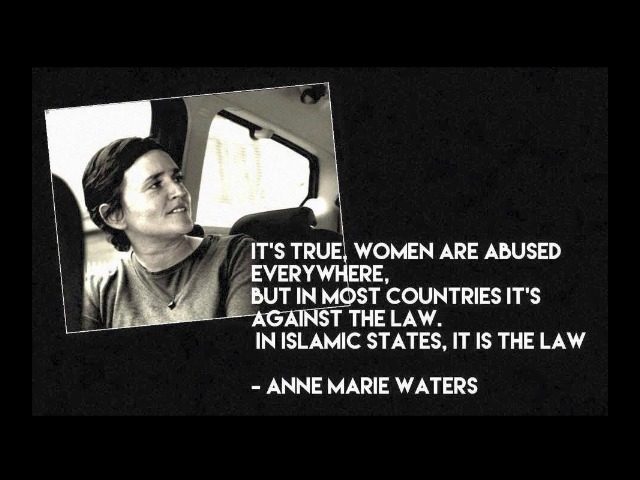