Well, this is what we have allowed presidents to do in violation of the Constitution for decades and it’s way past time we put a stop to it.  China Joe Biden is just the latest example of using his pen to override both the Constitution and Congress to push for gun confiscation.

Robert Wheeler has the story at The Organic Prepper.

President Joe Biden may not be able to navigate himself up the stairs of Air Force One. But he can manage to dance one hell of a jig on the graves of mass shooting victims.

Shortly after the shootings in Colorado, the US government at both the Federal and State levels launched an attack on the Second Amendment. From individual states seeking ways to limit the right to procure and own weapons to various gun-related court cases reaching the Supreme Court, there is an all-out assault on the Second Amendment.

Anti-gun advocates are pushing for Biden to use Executive Orders

The White House appears to be following recommendations by authoritarian Communo-Fascist organizations like Everytown For Gun Safety and Giffords: Courage to Fight Gun Violence.

The White House is also looking at Executive Action in other areas, such as requiring law enforcement agencies to be alerted when someone fails a background check. Anti-gun rights activists claim that background check alerts might help in flagging someone who is a criminal or mentally ill for trying to access weapons.

These anti-rights activists are also pressing the White House to expand the Obama-era definition of what “in the business” of selling guns means. That is the legal definition of who requires a license and thus conducts background checks.

The constant propaganda from mainstream media and the continued push of Communist-style organizations like the two mentioned are putting pressure on Biden to act. Something he has wanted to do for quite some time. Remember, during his campaign, Biden said he would put his Attorney General to institute better enforcement of existing gun laws? He also pledged to spend $900 million on community programs aimed at “preventing and combatting gun violence.”

“President Biden could take executive action today. He could strengthen the background check system. He could regulate ghost guns. He could dramatically increase funding to community violence intervention programs. And that is exactly what he should do,” said Shannon Watts, founder of Moms Demand Action.

“We should first expect the US Congress to act,” Vice President Kamala Harris told CBS This Morning. “I don’t think the President is excluding (executive action), but again, I want to be clear that if we really want something that is going to be lasting, we need to pass legislation.”

White House Press Secretary Jen Psaki had this to offer:

“The vice president touched on the fact that we want something to be permanent. If we want it to be lasting, we need to do legislation (Biden) certainly believes that, but there are also executive actions under consideration that we will continue working through internally. And there’s lots of levers, you can take, obviously, as President.”

Executive orders already in the works

The White House is absolutely working on creating Executive Orders to get the job done. Susan Rice (of Libya and Syria war fame) White House Domestic Policy Council Director, and Cedric Richmond, Office of Public Engagement Director, are already tasked with creating the text and direction of those orders.

“All of our executive orders — we’re very careful to make sure that they’re constitutional and they’re legal,” Richmond told CNN. “Our team … will look at all the options and put all the options on the table for the President to decide where he wants to go.”

Psaki added that analysis has “been ongoing for several weeks,” even before the mass shootings in Atlanta and Boulder.

CNN reported that both Richmond and Rice had met with anti-gun activists over the first few months of the administration to hear ideas and suggestions on moving forward with their war on the Second Amendment.

“(They are) really looking at this issue in a comprehensive way,” said Kris Brown, President of the Brady Campaign to Prevent Gun Violence. “We have had several follow up conversations with the White House as early as last week about the kinds of things that they have been looking at.”

Continued compliance ensures all rights will soon be lost

So, there you have it. It seems there is a new story regarding the assault on the right to keep and bear arms daily. Besides a few weak legal challenges, law-abiding Americans continue to be compliant. Unfortunately, that is why they are going to continue to lose their rights.

Schiff Challenger Exposes His Incompetence: “..he has not presented any legislation that has become law.”

GOP may split with Trump over Obamacare replacement 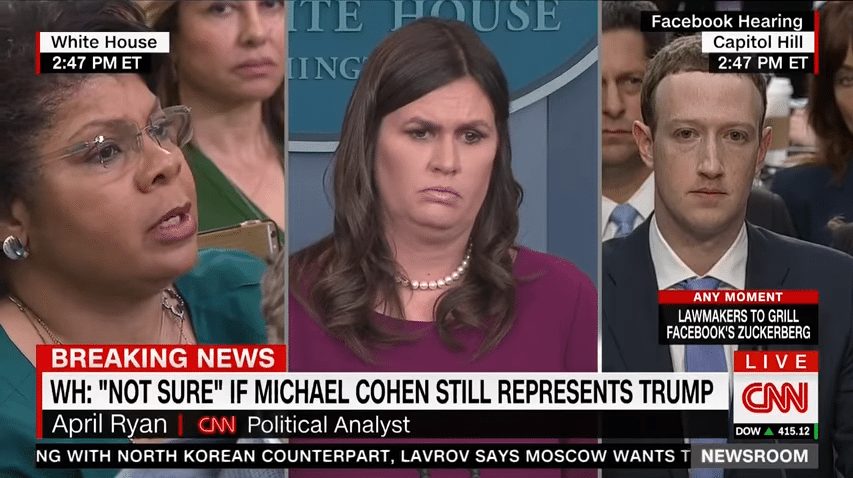