As we and others reported, His Lying Demented Fraudulence, Emperor Joe Biden I, the potted plant installed as president after an election many still say was rife with fraud, completely ignored D-Day on June 6, choosing instead to recall the 1921 Tulsa race massacre.

I met with survivors of the Tulsa Massacre this week to help fill the silence. Because in silence, wounds deepen. And, as painful as it is, only in remembrance do wounds heal. pic.twitter.com/0mLMRAhJiD

When confronted about this total disrespect to a pivotal moment in world history, when Allied soldiers invaded Europe to take down the tyrannical regime of Adolf Hitler, White House Press Secretary Jen Psaki failed to say why Biden disrespected the troops and claimed they were “close to his heart.”

“I can tell you that certainly his value for the role that the men who served on D-Day, and the memory of them, the families who have kept their memories alive over the course of years on this day is something the president has spoken to many many times in the past, it’s close to his heart,” she told Fox News’ Peter Doocy.

She also hinted that Biden might have something to say about it sometime in the future.

“I wouldn’t be surprised if there’s more we would have to say on it,” she added.

Again, she never once explained why he failed to mention it on the anniversary of D-Day itself the way previous presidents have.

Here’s video of her pathetic excuse:

Psaki delivers a word salad on live TV after pressed on why Biden failed to mention D-Day on its 77th anniversary pic.twitter.com/lgKxPztOJX

Perhaps he forgot because his handlers didn’t tell him to remember it. 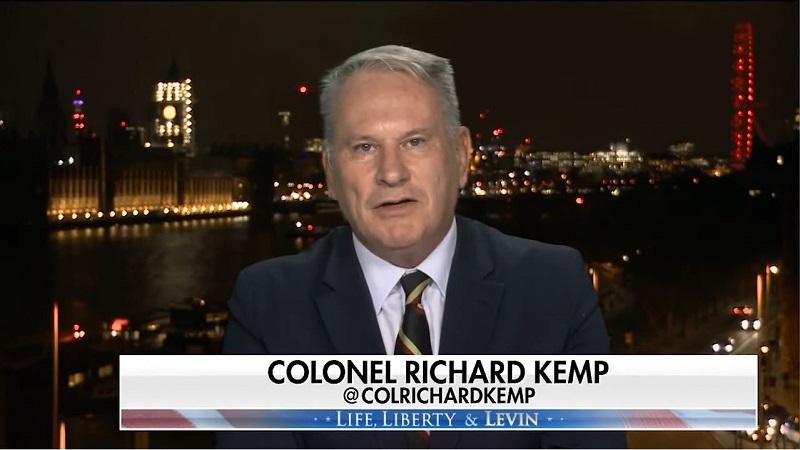 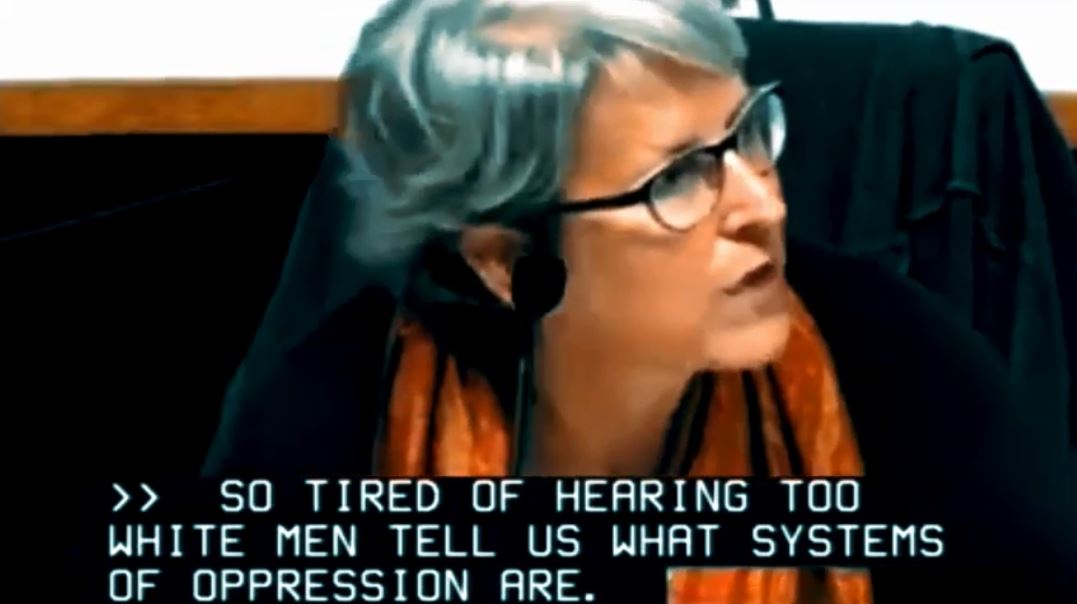 Video: Liberal City Official Goes Nuts During Diversity Meeting — Shut Up, You Are a White Male! 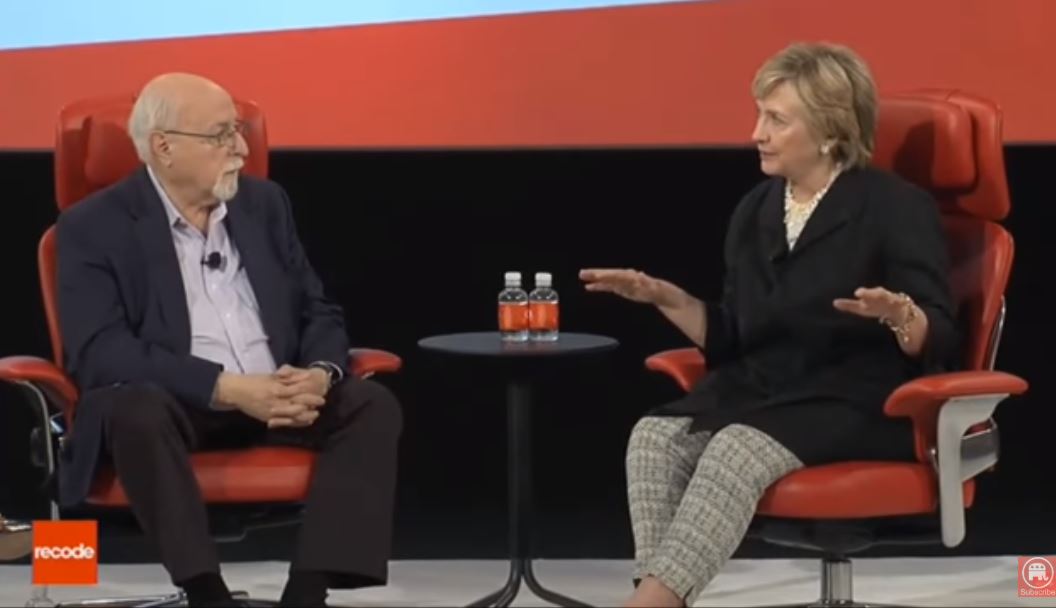