President Donald Trump secured millions of doses of Ivermectin, believing it might show promise in saving lives. They were never used… and more people have died of Covid in the time SINCE he was in office than when he was in office.

It shows a conversation between two doctors who were specifically commissioned by the WHO in evaluating the viability of Ivermectin as a treatment option back in January of 2021. After reviewing the data, they had specifically concluded it showed great promise of saving lives. 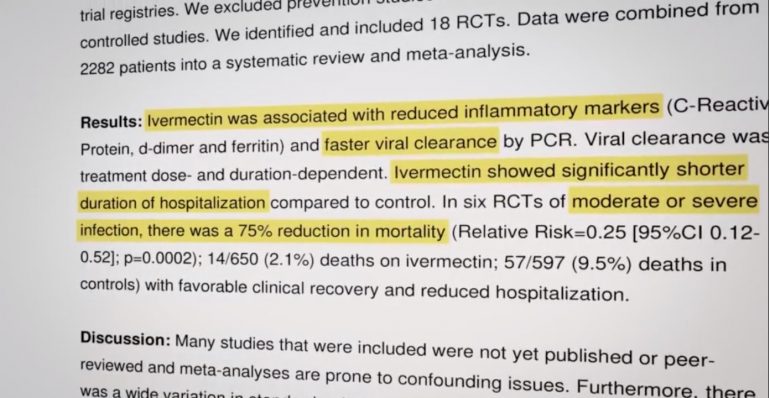 This video tells that story, including a conversation between the whistleblower and the doctor who (Tess Lawrie would argue) falsified those findings.

When the Whistleblower, Dr. Lawrie, challenges Dr. Hill’s report on a recorded Zoom call, he does a lot of squirming and excuse-making. But he eventually names who it is that pressured him to alter his conclusion to contradict the findings themselves.

In the original correspondence, he said this would only cause a delay of a few weeks. That was a year ago. Doctors have been ruined for even speaking favorably of Ivermectin.

Countless lives have been needlessly lost in the time between then and now. And for what?

Dr. Tess Lawrie has explicitly accused him of corrupting the science.

From the video’s description:

In October 2020 Dr Andrew Hill was tasked to report to the World Health Organisation on the dozens of new studies from around the world suggesting that Ivermectin could be a remarkably safe and effective treatment for COVID-19.

But on January 18th 2021, Dr Hill published his findings on a pre-print server. His methods lacked rigour, the review was low quality and the extremely positive findings on ivermectin were contradicted by the conclusion. In the end, Dr Hill advised that “Ivermectin should be validated in larger appropriately controlled randomized trials before the results are sufficient for review by regulatory authorities.”

The researcher seeking a global recommendation on Ivermectin had instead recommended against it. A media onslaught against the medicine ensued. What were Dr Hill’s reasons for doing so? Were his conclusions justified? Or were external forces influencing his about-face?

One year on, this film recalls exactly what happened from the perspective of somebody that experienced it first hand; Dr Tess Lawrie; also featuring contributions from Dr Pierre Kory and Dr Paul Marik who worked closely with Dr Hill during the same time frame.

A new study shows that Dr. Lawrie is absolutely right.

Here is Dr. John Campbell talking about the study of Ivermectin on Sunday, March 6, 2022:

You can read the study here. 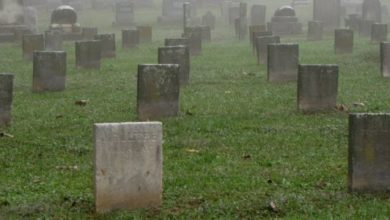