Kabul – The US is winding down the evacuation mission to a smaller number of flights, according to officials. As the airport came under five rocket attacks that were thwarted by military defense systems, one rocket landed inside the Kabul airport, but “did not affect the mission.” 122,000 including 5,400 Americans have been evacuated thus far, according to John Kirby at a press conference. But the controversy over a drone attack has raised a serious question: did the US get their intel for the drone strike from the Taliban, and did they do it on purpose to create propaganda against the United States? Was it really a car full of suicide bombers or just a family attempting to get to the Kabul airport to be evacuated? 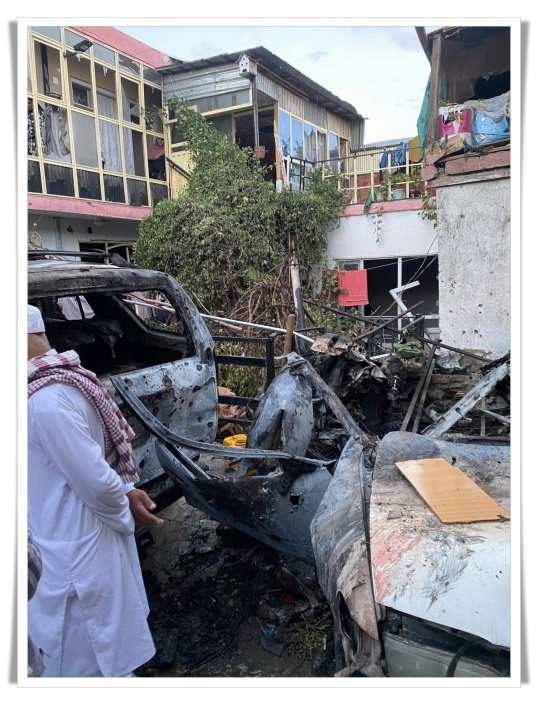 The August 29 drone attack on a suspected ISIS-K vehicle in a residential neighborhood is drawing criticism. The intel stated that there was an attack against the airport being prepared, and it was ”imminent” within 24-36 hours. The decision to hit a vehicle that was in a civilian neighborhood is not sitting well with many, as reports of civilian casualties have emerged. The possibility of 10 innocent people killed in the drone attack is being reported – is it true? And if so, the question is, where did they get the the intel?

9 people, including 6 children killed. I want to confirm with complete responsibility, they were not members of IS-K. pic.twitter.com/6arU5s1tkY

According to the documents, #Naseer was eligible to get Special Immigrant Visa (SIV). That’s why they were ready to go America. pic.twitter.com/UPEasfeaTH

#BREAKING:
The 2yrs old #Malika also died and the number of victims of the U.S rocket attack in Kabul reached 10.

Civilians & no connections with IS-K pic.twitter.com/teccTRW2MB

“We are not IS-K, world should hear us” a family member to me

Afghanistan’s Tragedy; I just spoke with member of this family in Kabul, they are originally from #Panjsher. He shared these photos with me.

“It was a rocket attack, 6 members of our family including my sister killed. we are not IS-K, we are ordinary people.” He said while cried pic.twitter.com/01MmOrfACC

Killed by U.S rocket attack, Who is Naseer?

– 30 yrs old, originally from #Kapisa
– 6 years interpreter with forging troops including Americans
– Now, army officer (Ghani gov)
– It was scheduled to get married today 30 August
– All the family members were waiting to go to U.S pic.twitter.com/GF5umdYw9Q

Propaganda victory for the bad guys – Did the US get the intel about the vehicle from the Taliban? As the US is winding down their evacuation mission, Biden stated that they were “coordinating” with the Taliban on certain areas. John Kirby and Gen Taylor would not specify what areas those were during the press conference, which was not a surprise. They also refused to give the names of those who were targeted both on Thursday and the Sunday strike, which is somewhat unusual. The Pentagon says they are investigating the incidents.

Kirby seemed to become angry when a reporter pressed him on the civilian casualties. But at least he didn’t walk away in a huff like Biden did when asked about Afghanistan. Biden told the reporter that he wasn’t supposed to answer questions about Afghanistan, turned around and walked away. Kirby stayed, in spite of the grilling he received.

No member of the United States military EVER wants to see civilian casualties. No one.

He’s correct about that. But this is a huge propaganda boost for the Taliban and ISIS-K: 10 dead civilians.

Keep in mind that there is a “co-mingling” between the Taliban and ISIS-K in spite of their rivalry. If the victims happened to be just a family planning to get to the United States, neither ISIS-K nor the Taliban would be in favor of letting them go. The official word is that if anyone was killed it was from ”secondary explosions” not from the drone strike itself. One of the reporters at the press briefing stated that an expert had carefully examined the photos and said there were no indications of any ‘secondary explosions.’ Kirby did not address that statement other than to state that the incident was under investigation. This is a propaganda disaster for the US, and another colossal bungle for Biden. 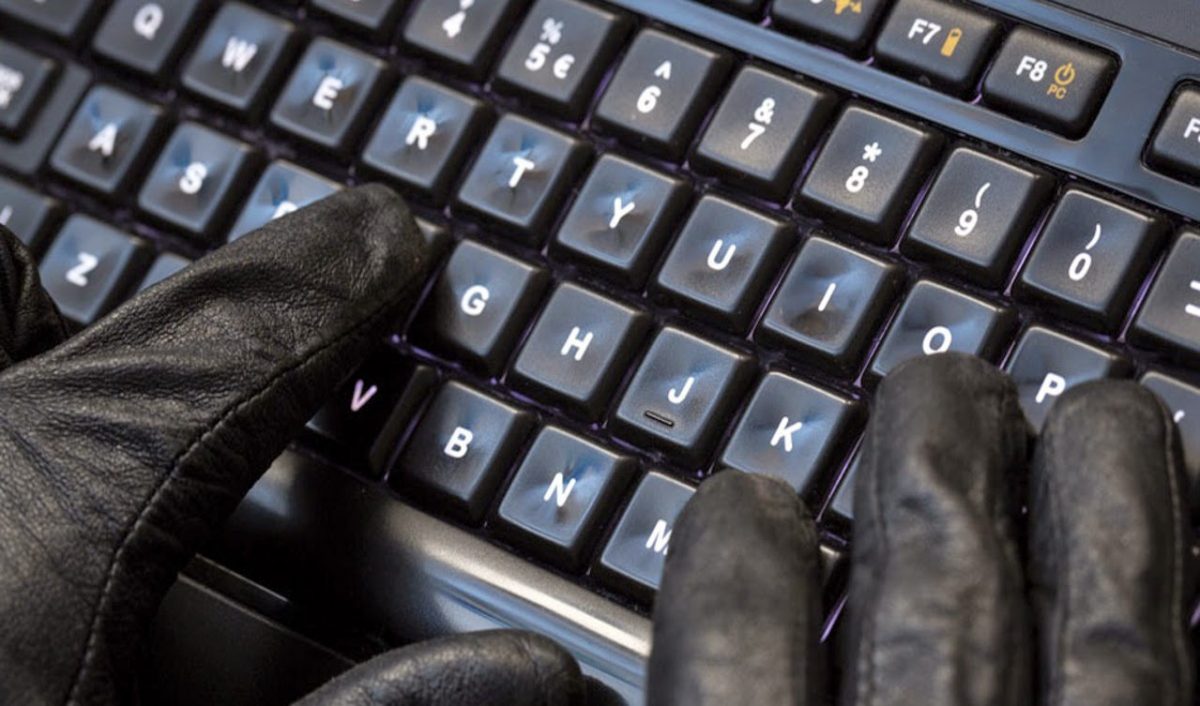 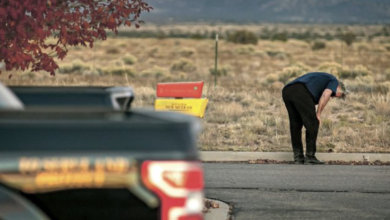 Alec Baldwin Claims He Didn’t Pull the Trigger at the Rust Shooting. 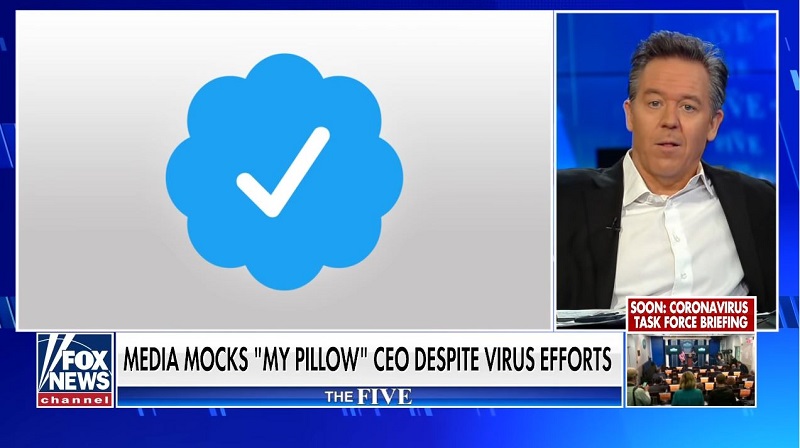