These are strange times indeed.

I didn’t pay much attention to the COP27 gathering in Egypt at first.

The first time I heard about it I assumed it was some kind of conclave for Copts, the original name of Christians in Egypt.

But no, this was one of those United Nations soirees where people ring their hands over how the climate is changing. I’ve always thought these people are nuts – confusing the weather with the climate. Every day the weather changes, and four times a year the seasons change. The climate doesn’t change much. It hasn’t changed that much since the last ice age. But I digress.

At the recently concluded COP27, globalists considered trying to OUTLAW all misnamed “fossil fuels” on the planet, which would lead to the starvation and death of billions of people. Why are they misnamed? Because these elitists think fuels such as coal and oil are the result of dinosaurs that lived millions of years ago. Once again, these people are nuts. They don’t know anything. “Fossil fuels” are just forms of energy.

I shouldn’t say “just,” because our life depends on energy, as Joe Biden is about to find out.

If the globalists insist on banning coal, petroleum, liquefied gas and such, again, billions of people would die.

But that’s OK with the global elite. Because they would then have their Great Reset.

COP27 was so named because it was the 27th climate summit of its kind. What is a COP? Yes, there were plenty of cops there. But, in this case it stands for “conference of parties,” and the parties are the governments that have signed the U.N. Framework Convention of Climate Change, the Kyoto Protocol or the Paris Agreement. They meet once a year to discuss how to jointly address climate change.

This is a recipe for the end of most human life on the planet. It’s a recipe for disaster. Again, these people are just plain nuts. Without petroleum, we have no fertilizer to grow food. Traditional forms of energy are not only necessary for the economy, as the COP27 people will soon learn, they are vital from the continuity of civilization itself.

But this is the globalists plan. They’re not deviating from it. No sir.

Globalist politicians insist that human activity like growing food, driving a car and raising livestock are causing planetary temperatures to rise, which in turn is causing ocean levels to rise and flood low-lying land that supposedly won’t be habitable in nine years.

The United Nations, one of the hosts of COP27, seems to be in agreement that fossil fuels should be eliminated, even though it has never conducted a cost-benefit analysis on the idea. But it fuel comes in pretty handy in the winter, which is nearly upon us. Hundreds are expected to freeze to death in Europe in a few months due to these types of devastating policies.

But there is no talking to the Great Reset crowd.

There’s no talking to the Bill Gates crowd.

One thing they’re sure about is that there are too many people on the planet. And that’s what makes them retch. This is a death cult. That’s what it is.

I’m sure Nancy Pelosi had a good time in Egypt. She’s part of the death cult. They appear to have fun planning to kill half the planet.

That’s what I meant when I started writing this column with the words: “These are strange times indeed.”

And they’re likely to get even stranger – especially when so many people don’t believe in God, or common sense. 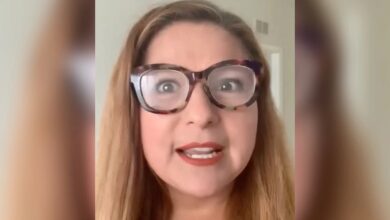 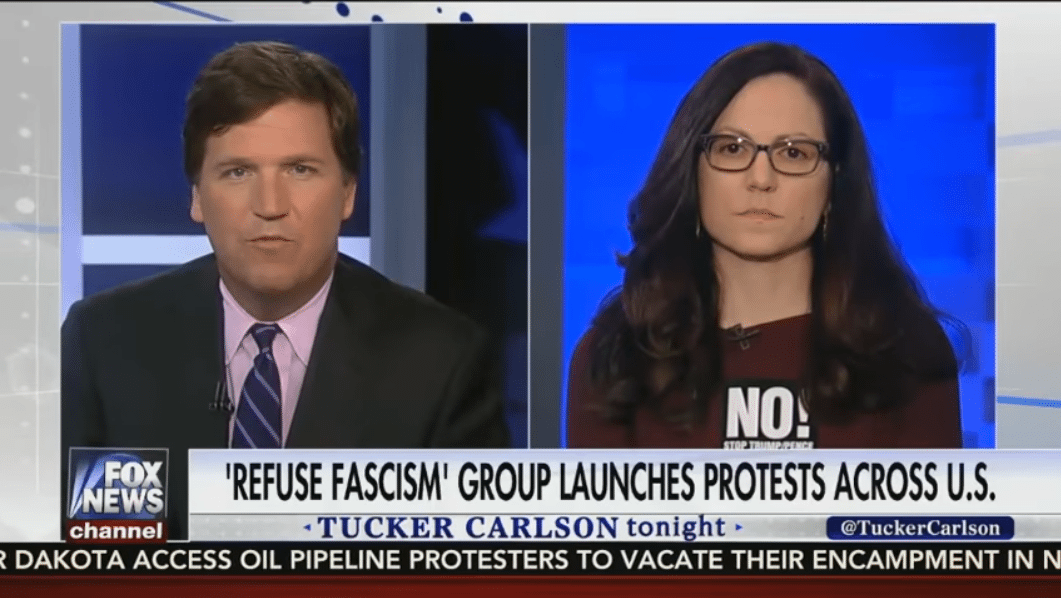 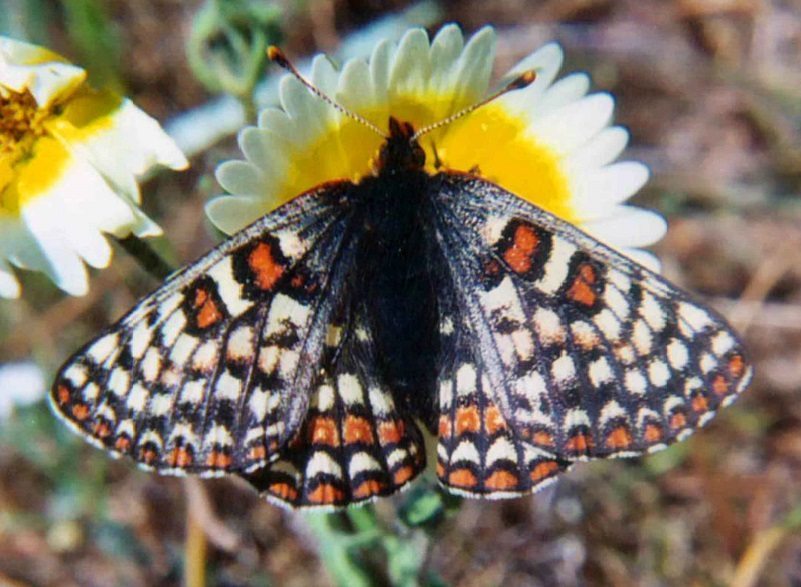 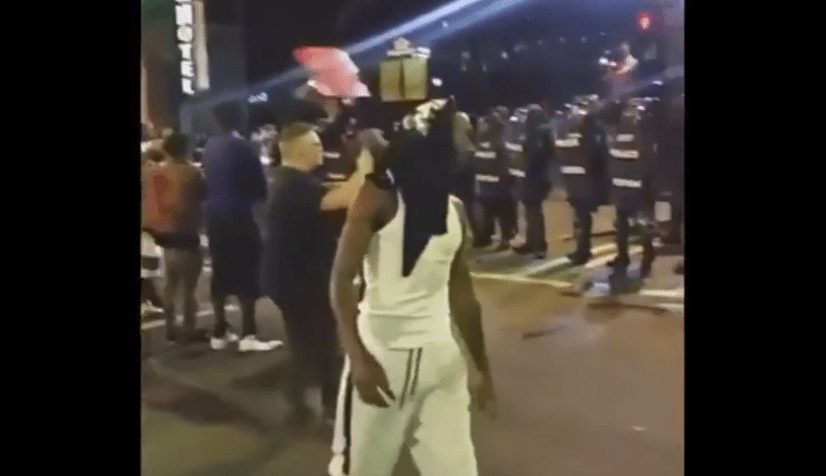