The first thing I want to do is say that I stand in solidarity with the country of France. They have been the victim of numerous acts of terrorism throughout their country. France has been a very strong ally of the United States even before we even became a Nation. They have fought with us side by side through 2 world wars, Vietnam, and numerous conflicts throughout the globe. They were with us during our greatest time of need in modern times, the terrorist acts of 9/11/01. They were one of the first to offer not only heartfelt condolences, but their commitment against terrorism. I pray for and with France. [This article by writer James Tuttle].

What should the response be to the Paris attacks?

An interesting question was asked recently, “What should the western world’s response be?” The fact that it even was asked says a lot about how things have changed since 9-11.

What was the world’s overwhelming response to the terrorist attacks of 911? To find and to destroy all those that brought that terrible tragedy to American shores. We were faced with the same choices in 1941 on December 7th. What was our response to that attack? Overwhelming and complete commitment to our allies in Europe. We turned our complete focus to the forces aligned against us in the Pacific theater. We responded with overwhelming force and strength.

We were faced with the same thing again on 9-11. We responded, with a coalition of allies to attack and destroy all those found responsible for the attacks.

Unleash the dogs of war

We need to do the same with France as they face yet again another series of attacks from Islam. They know that the attackers were from ISIS and from Syria. They have tracked them through the “refugees” coming into Europe through Greece. These are the same people that are being brought to this country under the guise of “humanitarian” aid.

There are two things that we need to do right now. Number one, we need to close our borders until we can safely and reliably vet the refugees coming in. We need to ensure our own country’s safety first and foremost.

Number two, we need to loose the “Dogs of War.” We need to attack the enemy with the full strength and might of the U.S. Armed forces. Air, Land, and Sea. We shall not stop till the enemy has all met their “allah” and their “virgins.”

Back to the stone age? Let’s send them there

ISIS has been continuously trying to drag this world back to the stone age. Back to the roots of Islam through terrorism and fear. With violence and propaganda they have waged their “holy war” against the west.

We need to oblige them in their quest…but to destroy them back to the “stone age.” Wage Hell on earth against them. From the air and on the ground. A full and unfettered commitment to the destruction of Radical Islam and all it represents. The “religion” of Islam is nothing more than evil incarnate. They represent all that evil and will destroy all those who stand in their way. Islam is committed to the destruction of any and all that oppose them. By any means. Their Book, the Qu’ran spells it out very clearly.

We are at war

We are at war with Islam. Period. Even the so called moderates. The only difference between the moderates and the extremist is that the extremists want to cut your head off and are not afraid to do it. The moderates don’t have the stomach for it and wish that the extremists would take care of the problem. They all want the same thing in the end, the complete rule of Islam throughout the world. That is their belief and their goal.

As for the attacks throughout France, that is just another warning to us here in the States of the impending attacks that will happen here on our soil. It’s not if it will happen but when. There are signs all over both here and abroad. We need to take the fight to the enemy once and for all. Give no quarter, the enemy does not give us any. Remove the shackles of R.O.E.’s, allow our forces to do what we have been trained to do… what we have been designed to do. 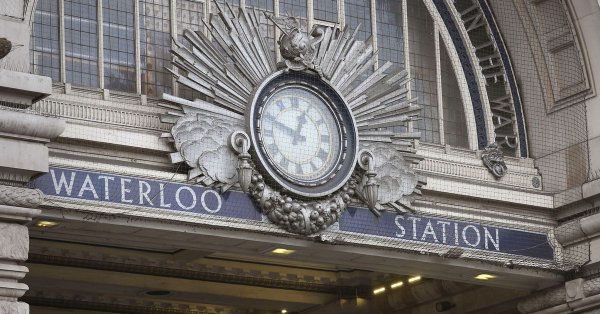 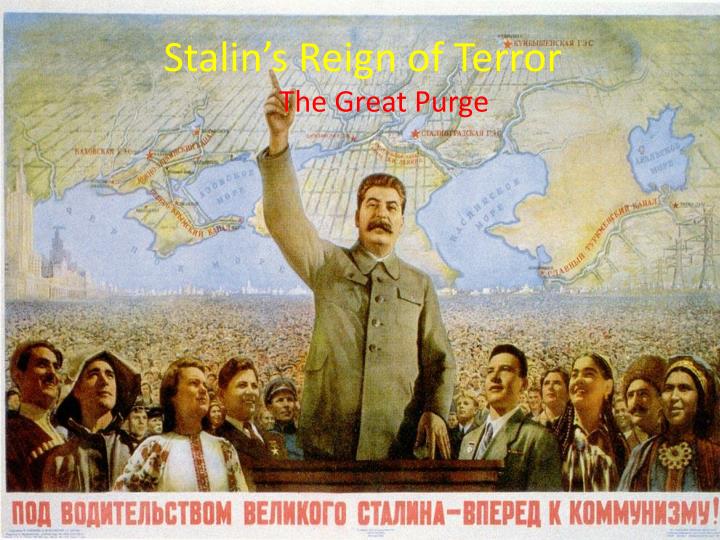