THESE PEOPLE WILL DO ZERO AUDITING AND HAVE ANOTHER PURPOSE.

Here’s a hint what they may be doing:

During the last year, the IRS has purchased 5,000,000 rounds of ammunition

Forget any possibility, this is a “conspiracy theory”. Barak Obama himself gave the game away already. Read about it in this American Thinker article from 2015. It quotes an Obama 2008 campaign video saying the following.

Obama stated his intentions clearly and with no room for misunderstanding: “We cannot continue to rely on our military in order to achieve the national security objectives we’ve set. We’ve got to have a civilian national security force that’s just as powerful, just as strong, just as well-funded.”

Fast forward to today with a Democrat Ruling Class totalitarian police state in place. The time for Obama’s civilian army has come.

A new job listing at the IRS is shocking:
The IRS seeks “Criminal Investigation Special Agents” who will “carry a firearm and be willing to use deadly force.”

Now let’s also focus on the recent observation, that during the Biden regime, the IRS has purchased five million rounds of ammunition. While this raised red flags it wasn’t clear why so much ammunition was needed by the IRS. Now we know.

Who will use them? Apparently most of the new “auditors”.

Let’s take a guess and assume that 70% the new “auditors” will actually comprise Obama’s private civilian army. That makes a well armed fighting force of 60,900 men.

We can be sure that “diversity” and pro-transgender policies will not be applied in the hiring of the special “auditors”. They probably will be people with relevant firearms training and a lemming-type devotion to the Ruling Class.

The new “auditors” will not be sitting in IRS offices, but perhaps in special locations for training and development of the fighting force. So it will be ready soon for mobilization. How exactly might this Civilian Army be used? We don’t know but some possibilities are clear.

The Ruling Class totalitarian regime has constantly made it clear, they are worried about all those guns out there in the hands of American citizens. And of course, that that there may be push-back against them. Let’s hope there will never be any violence of that sort, but in the minds of the Ruling Class totalitarians, they fear all those guns in the hands of law-abiding peaceful citizens.

The Ruling Class may also be worried that vast majority of the US military will not fire on American citizens, even when ordered to do so. How then to deal with the tens of thousands armed veterans who are not well disposed to the police state, and may in the imagination of the Ruling Class, pick up their arms and so something about the political situation? Again we hope there will never be violence of this type in the United States, but the ruling class fears it.

What might happen if the new IRS civilian arms clashes with American citizens?

If horrific confrontations occur, the new civilian army has many advantages over armed citizens. Mainly that the citizens are diffused, here and there. And not organized.

Perhaps the new civilian army will be deployed in Democrat run inner cities first. This will give them some combat live fire training. And in addition secure praise from the media, Democrat politicians and some authoritarian segments of the population for dealing with the violence epidemic in major US cities.

Such an inner city activity would be of course is just a training exercise… prior to attempts for example, at gun confiscation. Again, let us hope none of this occurs. But it seems more and more likely to happen.

However this unfolds, it’s clear that a large part of the of the 87,000 new “auditors” very few will actually be doing any auditing.

Conservative constitutionalists, those who love family, faith and freedom, of course support ballots instead of bullets, and hope the Ruling Class behind the new Civilian Army will pull back from the brink. But it seems the civilian army plan is proceeding and will very soon be a reality. Election victory in 2022 is crucial to maintain peace, law and order, and justice for all Americans. Let’s have a smashing election victory in 2022, and remain a country of ballots, not bullets.

specializing in large hydropower system design and construction. He is also a specialist in the history of codes used in warfare and the history of deception in warfare.  He applies this to analysis of the war against America taking place from within the US at present.

His written work is based on the history of deception, and the messaging of totalitarian regimes.  His specialized studies are the horrific Nazi regime in Germany.  And the parallels to what is happening today.  Including the propaganda uses of the “big lie”.

The Global Warming Green New Deal, is an example of “The Big Lie”… it is deceptive, and inaccurate. Something that has political intent which is destructive.  It’s the false basis for the war on fossil fuels.  The Big Lie providing the reason for the war on American energy.

Recommended is a book of almost 300 pages of good reading, which shows on every exciting page that the effect of CO2 on climate is zero.

And that climate on earth is controlled by the Sun.  Soon we are entering a new mini-ice age.

A good way to fight the Big Lies, are the Big Truths. 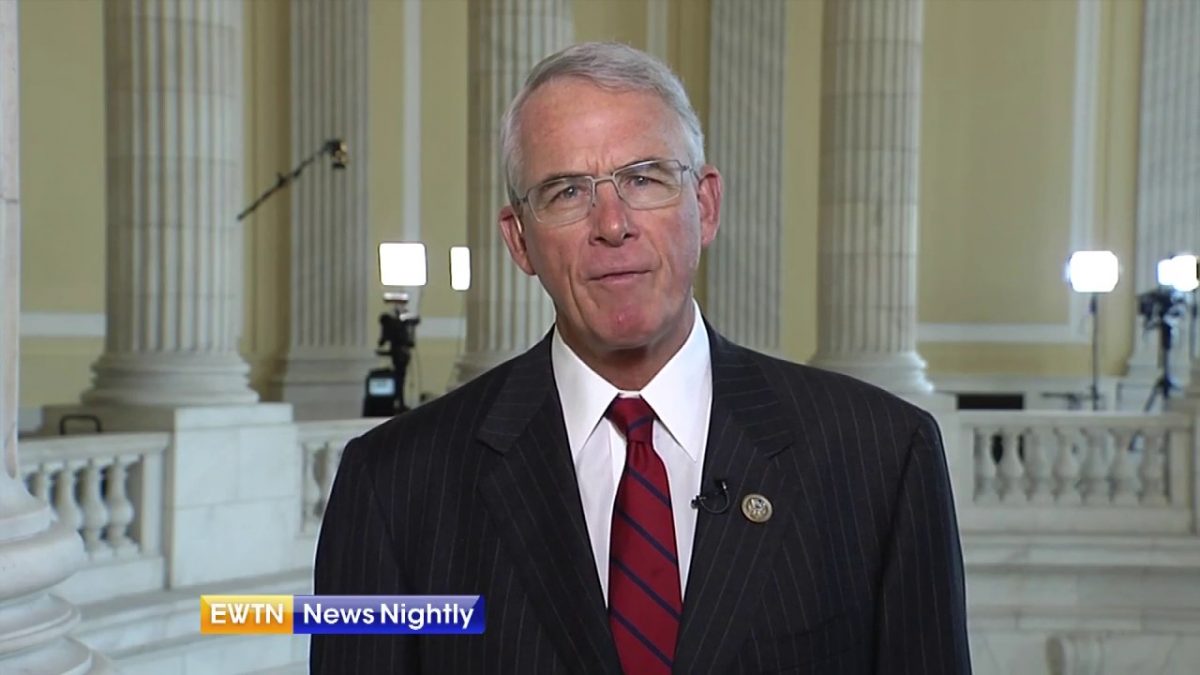 GOP Rep. Rooney promises some form of gun control, says ‘some freedoms are going to have to be given up’ 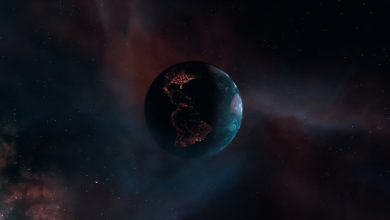 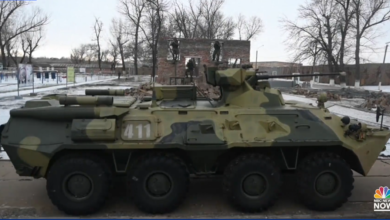