How would you describe an industry in which the number of blacks employed has now dropped to 1968 levels?  Think about it.

In 1968 the racist Democrats were still fighting to keep blacks from being equal to whites.  Actually the number of blacks employed in this industry is worse than in 1968 when you take their percentage of the overall population into account.

Is this just too delicious for words or what?  The same media that inflates and lies about news stories in order to inject racism into the mix are the biggest racists in America.

Today, only  4.78% of all newsroom employees are black.  In 1968 there were less than 5% employed in the newsroom.  So basically the same percentage despite the fact that there are many more blacks today that in 1968. 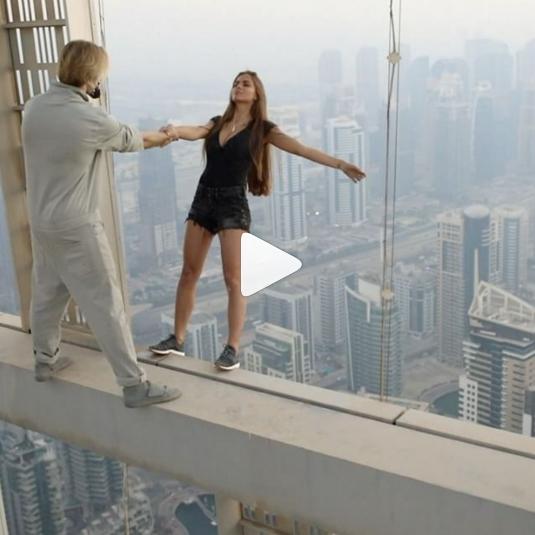